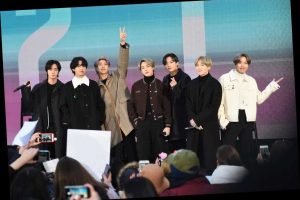 The guys in BTS are giving their fans a new way to experience their songs, with the release of a new book project entitled GRAPHIC LYRICS. As the name suggests, the series interprets some of the K-pop group’s most popular songs through illustrated, graphic novels.

Five BTS songs kick off the series, which is expected to eventually include songs from other artists on management firm Big Hit Entertainment’s roster. The first five books tell the story behind the lyrics to “A Supplementary Story: You Never Walk Alone” (off BTS’ 2017 album of the same name); “Save ME” (from the group’s second Japanese album, Youth); and “House Of Cards,” “RUN,” and “Butterfly” (from BTS’ 2015 mini album, The Most Beautiful Moment in Life Pt. 2). 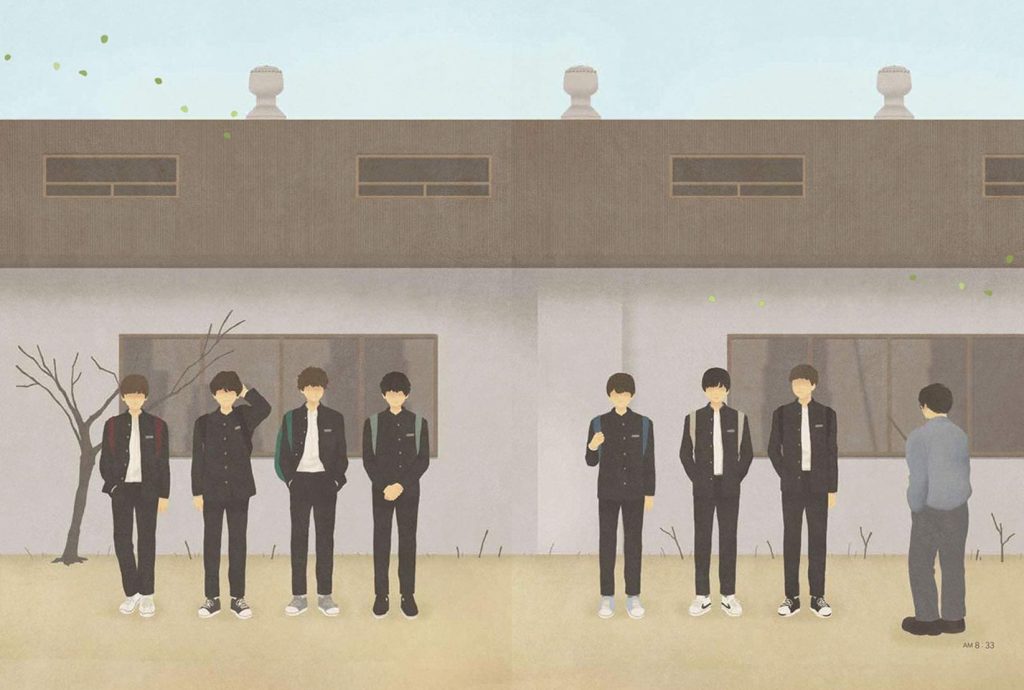 “With GRAPHIC LYRICS, we are introducing a new way of enjoying music for the first time with BTS songs and are planning to continue the series with Big Hit’s multi-label artists as well,” Big Hit says in a statement. “We expect the GRAPHIC LYRICS series, which captures the sensitivity of paper books by translating music in writing and painting, to be a unique experience not only for BTS fans, but also for the public audience.”

A teaser video for the project was released on the official BTS YouTube page earlier this week. The minute-long clip has already amassed more than three million views.

BTS’ GRAPHIC LYRICS is available for pre-sale on Amazon.com. The books officially go on sale June 29th, with prices ranging from $19.90 to $24.90.

The new book series comes on the heels of BTS’ recent collaboration with Samsung, with the K-pop group teaming up with the electronics giant on a limited-edition smartphone and pair of purple wireless earbuds.