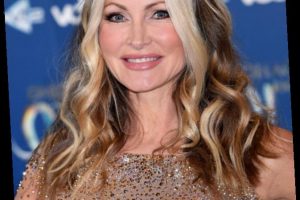 Philip Schofield and Holly Willoughby explained the model’s absence from Sunday night’s show by saying she and Hamish had “parted ways”. 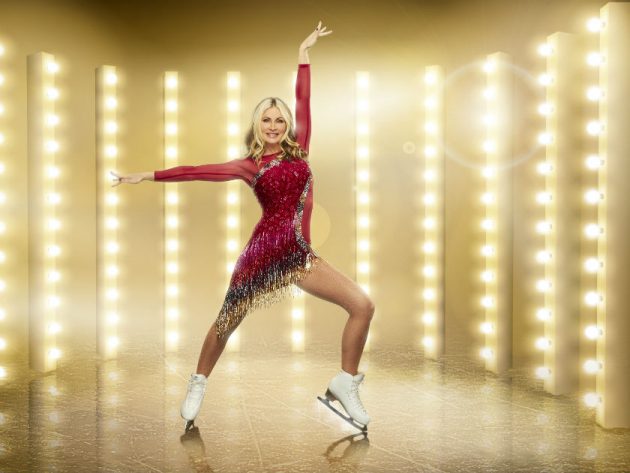 A source quickly revealed the breakdown of their professional relationship came after things became “unworkable” and “toxic”.

The insider told The Sun, “She felt he was pushing her too hard in training and Caprice started to struggle.

“In the end it became completely unworkable for them to carry on and after speaking with the bosses they called it quits. It was getting toxic so stopping the partnership was best for everyone.” 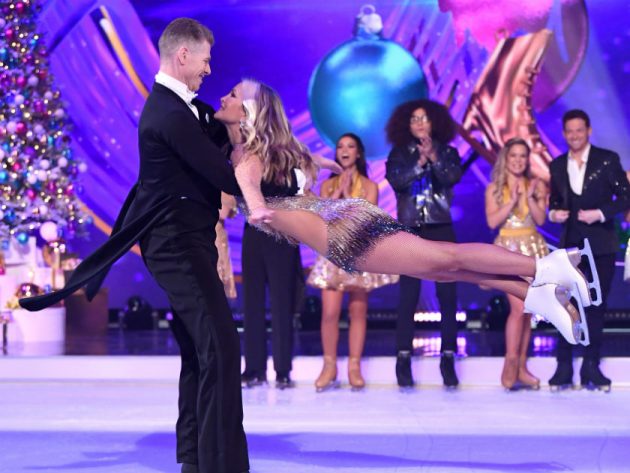 A separate insider has suggested Hamish isn’t the only member of the Dancing on Ice cast and crew Caprice didn’t get along with.

“Caprice was mean to Hamish during rehearsals – it was often in front of other cast and crew – and he was left very upset by it because he’s such a professional and a gentle giant,” they told The Sun.

“Hamish was walking on egg shells a lot of the time – he felt Caprice seemed to struggle with the demands of the show and described her as a bit of a diva because she would tell him off a lot and just generally thought she was above it all. 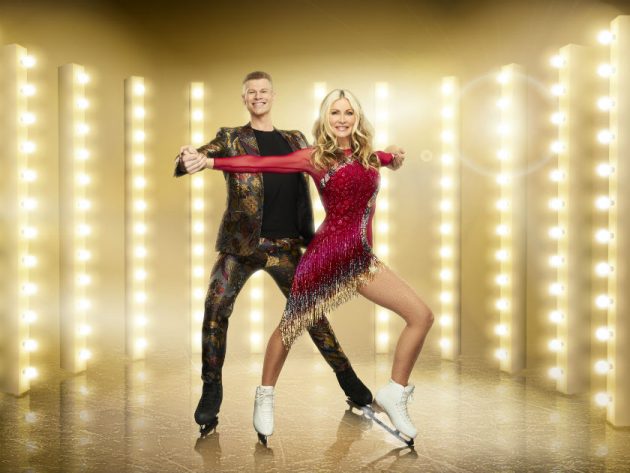 “She was also reluctant to put in the hours or effort which led to tensions between them. Hamish found it difficult dealing with her, but he wasn’t the only one – Caprice isn’t well-liked backstage.”

READ MORE: HOLLY WILLOUGHBY CAUSES A STIR WITH HER OUTFITS ON DANCING ON ICE

But, a source close to Caprice – who has returned to training with three times Swiss national champion Oscar Peter – denied the claims.

The pal told MailOnline, “The ‘pushing her too hard’ comment is untrue. She’s actually always wanted more hours on the ice and no days off.

It is thought Caprice will return to the ice this Sunday.

END_OF_DOCUMENT_TOKEN_TO_BE_REPLACED

END_OF_DOCUMENT_TOKEN_TO_BE_REPLACED
We and our partners use cookies on this site to improve our service, perform analytics, personalize advertising, measure advertising performance, and remember website preferences.Ok