Home » Celebrities » Cardi B Talks Jet Ski Photo, Reuniting With Offset: ‘I Just Had to Get F–ked’

Cardi B Talks Jet Ski Photo, Reuniting With Offset: ‘I Just Had to Get F–ked’ 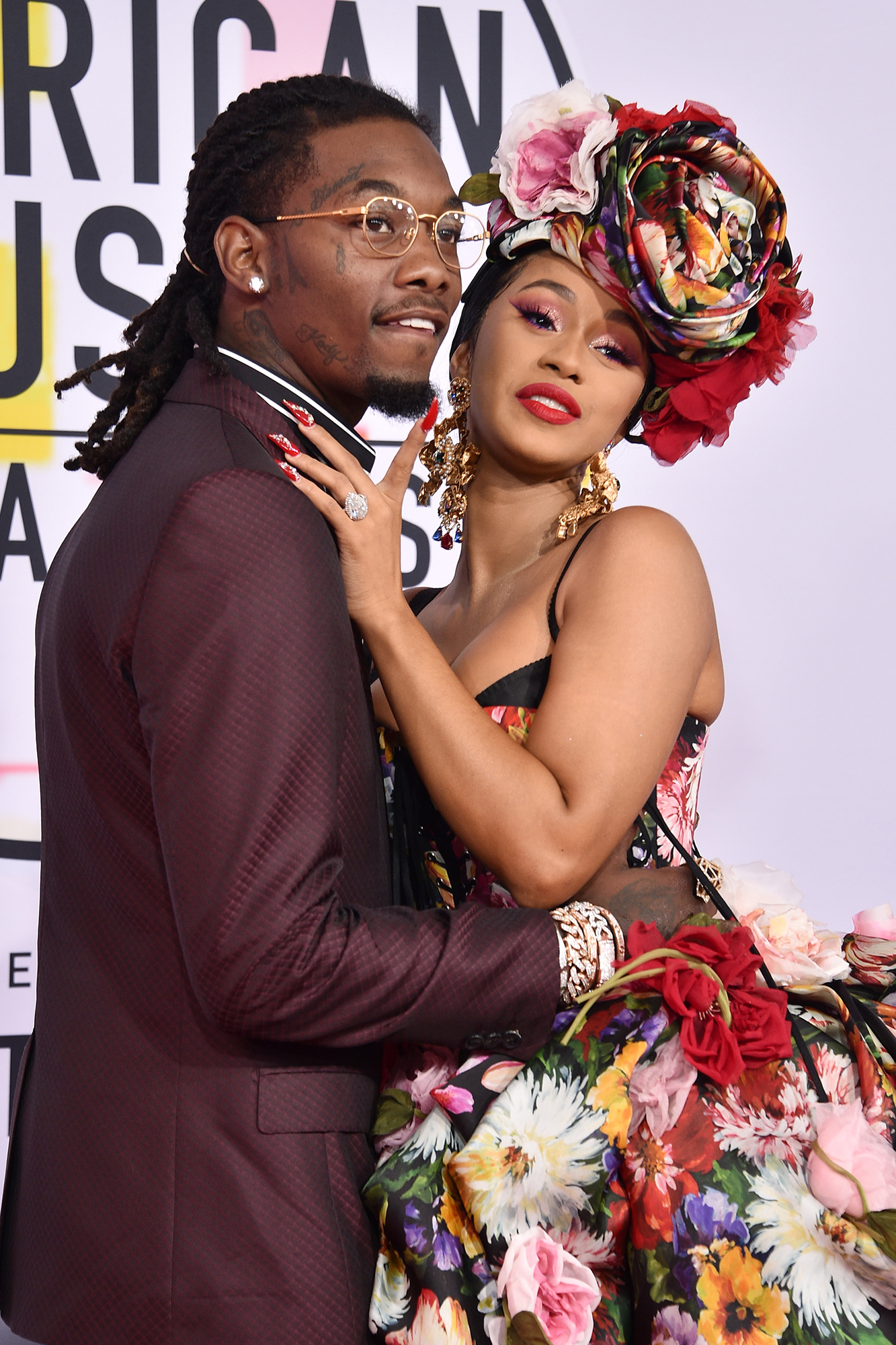 Setting the record straight. Cardi B spoke out about her reunion in Puerto Rico with her estranged husband, Offset, explaining it was simply about satisfying her urges.

The “Bodak Yellow” rapper, who announced her split with her husband of a year on December 4, addressed the photos that surfaced earlier this week of her and the Migos rapper, 27, riding a Jet Ski in San Juan ahead of her performance at the Electric Holiday festival.

“I just had to get f—ked. That’s all,” Cardi said in an Instagram Live video on Saturday, December 22, about why she was spotted with Offset. The singer stroked her hair and looked off to the side as she spoke before turning to face the camera with a matter-of-fact expression.

The Grammy nominee also spoke out about the photos of the pair enjoying a ride on the ocean, taking aim at the Jet Ski company employee who snapped the pics that showed her in a bikini with her arms wrapped around the “Bad and Boujee” rapper.

“Let me tell you something about the jet ski n—a, right?” she said in the video. “The instructor or whatever the f–k he is, he was taking pictures of us on the phone like, ‘Oh, I’m gonna send you these pictures so you guys can have a memory and I’m going to delete it.’ I’m like, ‘Oh, OK.’”

But then the “Money” rapper claimed that he was the one who sold the photos to the media. “What type of professional s—t is that?” Cardi continued before holding up a copy of the company’s brochure and telling people to not do business with them.

The couple’s reunion came shortly after Offset crashed the stage at her Rolling Loud Festival performance with a floral arrangement that spelled out “Take Me Back Cardi.” The rapper, who was criticized on social media for the over-the-top gesture, also took to social media to ask for Cardi’s forgiveness and insist that he didn’t cheat on her.