Carol Vorderman acknowledges ‘enormous behind’ as she reveals frustrating mishap 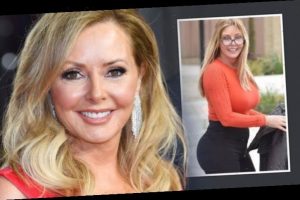 Carol Vorderman, 59, asked her 452,000 followers to guess who had broken their phone, before providing them with a clue that included the person’s name beginning with “C” and that they had an “enormous behind”. The maths whizz may have been poking fun at recent paparazzi images that created a stir online over her hourglass physique.

She has an enormous behind

“….and guess whose fault it was??? CLUE….her name begins with C and she has an enormous behind.”(sic)

She was of course referring to herself and her tweet prompted a series of hilarious responses from her legion of fans. 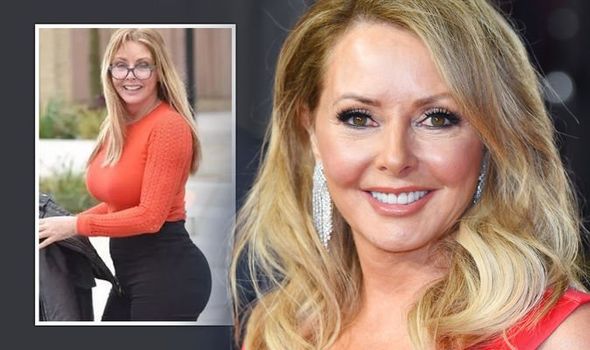 Another replied: “Thanks for always being a bright light and a smile on grey days ! You’re like a perfect summer day in human form.”

A third commented: “Oops that’s a rubbish excuse not to call me. “

Last year Carol opened up on her changing body shape in a candid interview with Lorraine Kelly.

During the segment, the former Countdown legend revealed how the menopause affected her body, leading her to gain weight. 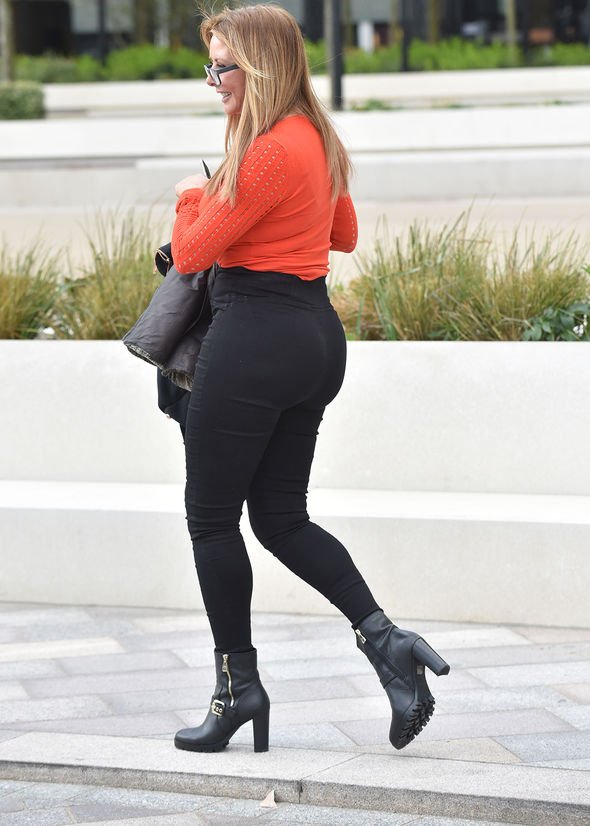 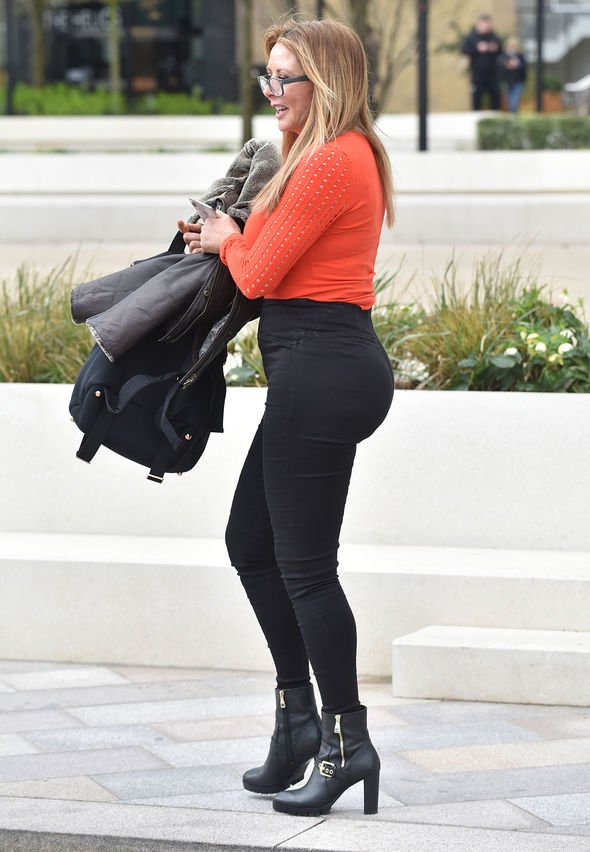 The star revealed she had a Mirena coil, which saw her put on a stone in just two weeks.

Carol said: “As you go through the menopause things change. I had what’s called a Mirena coil.

“I put on a stone in two weeks. It gives off hormones as well, so I had it removed, and it took me a year to lose the weight.”

She continued: “I went through this terrible hormonal depression, and I don’t use that word lightly, it really was awful.”

Carol spilled: “Wow has that changed everything! I’ve noticed my skin has improved, my shape has changed, things have grown significantly, and that I know is linked to that. Your shape changes.”

The mother-of-two also insisted her jaw-dropping bottom is thanks to a combination of genes, exercise and HRT.

But she categorically denied having bum implants in a separate interview with the Daily Mail.

She told the publication: “I promise I haven’t had bottom implants. It’s the same old bottom.

“In my family, loads of us have it… the Vorderman a**e.

“My daughter Katie has it. My nephew has it. We’re all sticky-out-bottom people.

“And I’ve been working out for decades, so the shape of mine is down to years of keeping fit.”

On Instagram, the star also regularly shows off her stunning figure in bodycon dresses and bikinis.