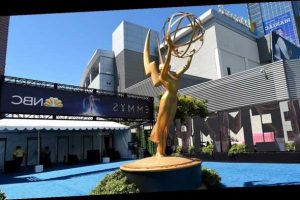 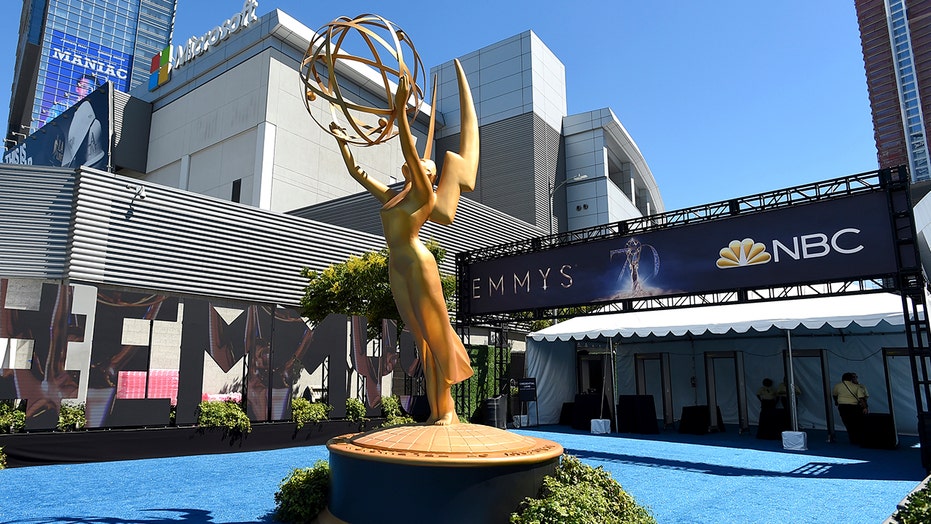 CBS will air the 2021 Emmy Awards live on Sept. 19 on the network’s new streaming platform.

The network and the Television Academy announced Tuesday that the 73rd annual ceremony will stream live and on-demand on Paramount+, the streaming service that launches March 4.

As part of the broadcast networks taking turns, CBS last aired the Emmys in 2017, when Stephen Colbert hosted.

The host, producers and location for the Emmys will be announced later. Since 2008, the show has been held at Microsoft Theater in downtown Los Angeles. 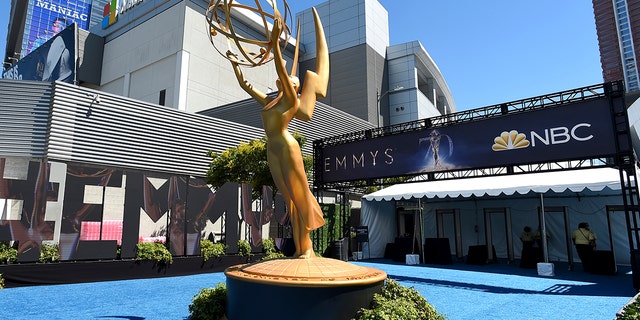 However, last year’s show on ABC was hosted by Jimmy Kimmel and was a combined in-person and virtual event due to the coronavirus pandemic limiting the number of people who can gather indoors. Kimmel was live at the Staples Center in downtown Los Angeles, and most presenters and nominees appeared remotely because of the pandemic. That format was also used for the recent Golden Globes and will likely continue to be a trend for the remainder of the 2021 awards season.

The 2020 Emmys were the lowest-rated with 6.4 million viewers. Despite the unprecedented setting and low viewership, Kimmel made the most out of a bad situation, kicking off the show with an opening monologue that poked fun at the pandemic, Donald Trump supporters and Hollywood ahead of the 2020 election.

The Golden Globes followed suit on Feb. 28 with hosts Tina Fey and Amy Poehler taking advantage of the situation and performing out their hosting duties from separate coasts. While Poehler did her part from Los Angeles, Fey remained in New York, appearing with her former “SNL” cast member virtually on stage.