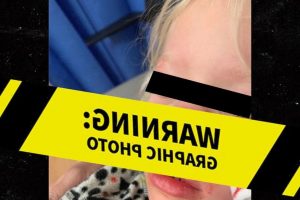 Celebrity chef Jet Tila let his dangerous dog bite a young child on the nose and now she’s scarred for life … at least that’s how the kid’s parents see it, according to a new lawsuit.

The famed chef and Food Network regular is being sued by the young girl’s folks, who claim his dog, Halo, viciously attacked their daughter when she went up to say hello to the pooch.

According to the lawsuit, obtained by TMZ, Jet rented out a playground at the preschool his kid and the girl attend for an event the day after Christmas, and had his dog leashed to a table. 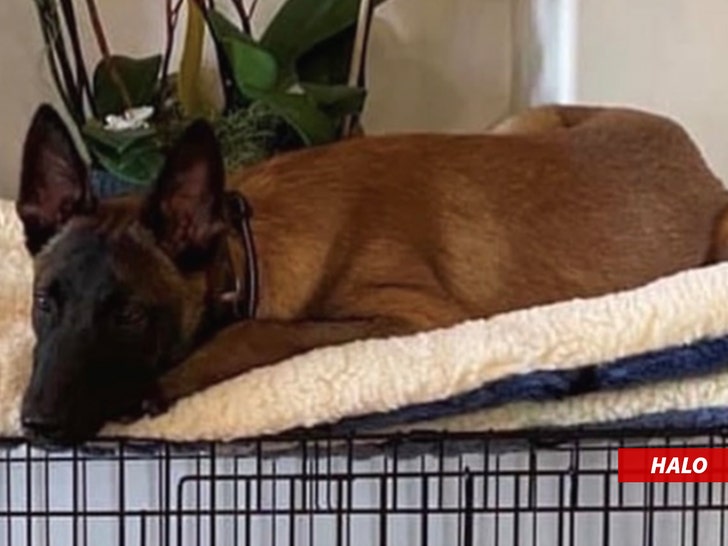 The docs say Jet’s wife “chose to relinquish personal control” of Halo and that’s when the girl “gently went up” to the Belgian Malinois and the dog started barking and attacked, biting her and leaving a gash on her nose.

The child’s family says she was rushed to the ER, and they claim her injuries will permanently disfigure her face.

In the suit, the parents also claim Jet knew his dog was capable of being “aggressive, vicious, and excessively dangerous.”

We reached out to Jet, so far no word back.