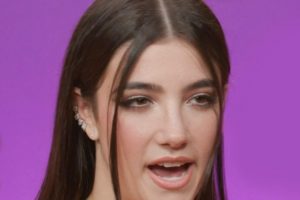 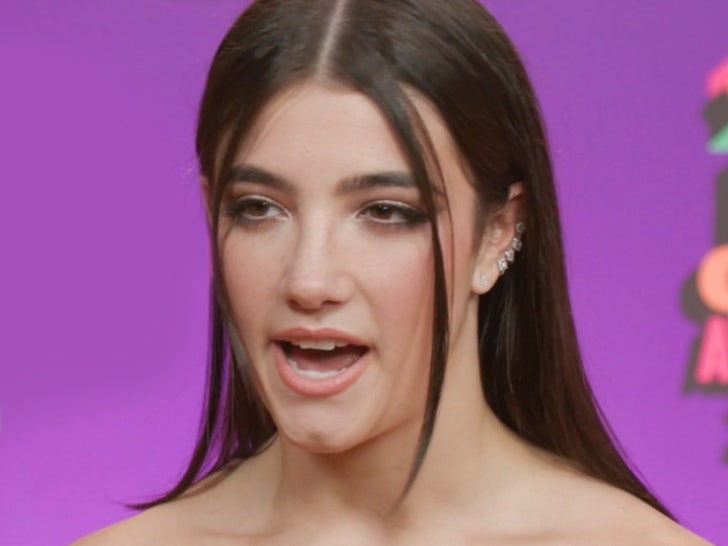 Charli D’Amelio is beefing with a media kingpin who says he can make anyone famous … and he’s warning the TikTok star not to poke the bear!!!

Here’s the deal … Charli, TikTok’s most-followed star, was recently featured in an endorsement video for the “Fame By Sheeraz Masterclass,” and now her lawyers are making a big fuss over it.

Charli’s legal team fired off a legal letter to Sheeraz, obtained by TMZ, demanding the media guru scrub her portion from his promotional video and class.

As you can see in the clip, Charli looks into the camera and waves as she says, “Hi Fame By Sheeraz.”

According to the cease and desist letter, Charli’s lawyer says her inclusion in Sheeraz’s promo “is not approved and will not be approved.” 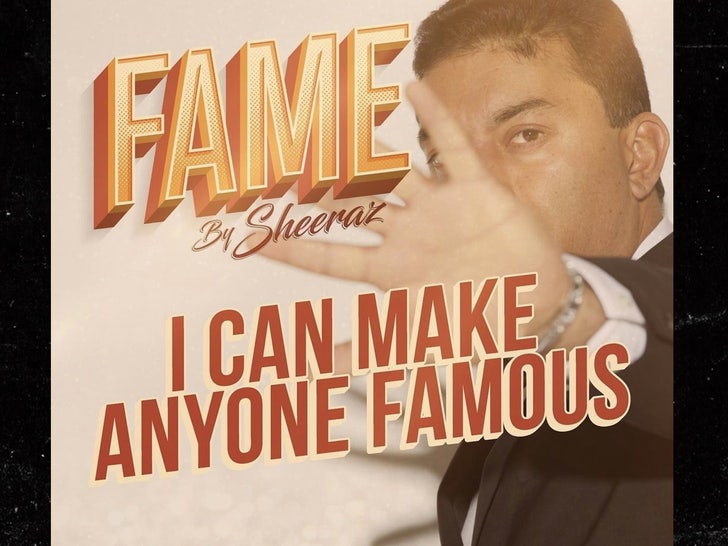 Sheeraz tells TMZ … “Don’t poke the media beast we control the paparazzi and media that promotes you and gives you FAME. That’s why you endorsed FAME by Sheeraz.”