Home » Celebrities » Chip Gaines debuts shocking hair transformation he made for charity: 'All worth it'

Chip Gaines debuts shocking hair transformation he made for charity: 'All worth it' 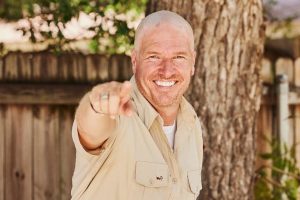 Over the course of the pandemic, the Magnolia Network pioneer, 46, famously grew his hair out, surprising fans considering he’d kept it at a steady length for the last several years.

However, on Friday, he revealed that he’d buzzed his head in the name of charity.

“And just like that.. it’s gone!” he tweeted alongside a video of himself receiving a haircut. “All worth it if it means more kids at @stjude get taken care of. So we’re going to keep this thing going till midnight.. Hey, @cwhl_org—my hair is on its way to you!”

In the video, Chip approaches a small barbershop with his wife Joanna and a young boy in tow.

“I can’t believe it, I’m gonna go bald,” he said as they walked toward the shop before revealing who the young boy accompanying him is.

“I met Bailey in 2017 when he was getting cancer treatments at St. Jude,” the “Fixer Upper” star explained.

The video then cut to some silly banter between Chip and his wife, Joanna, 43, who compliments her husband’s “great hair.” 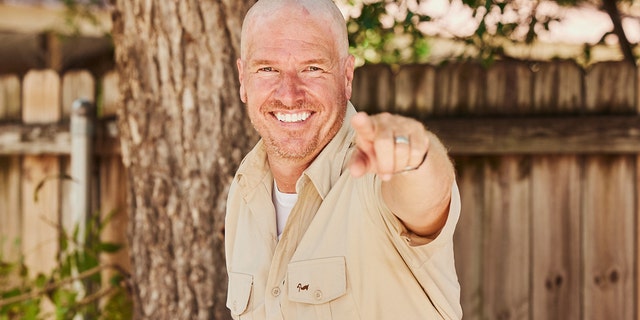 Chip Gaines revealed that he shaved his head after growing his hair out.
(Magnolia)

“You’ve always said it looks disgusting,” he replied. She quipped back: “I’ve never seen it this clean.”

Chip then explained that he is donating his hair to “a great cause called Children with Hair Loss.” According to the star, his hair will be turned into a wig for children being treated for cancer.

In the clip, Joanna snips off a lock of Chip’s hair before a hairdresser and Bailey take over the rest. 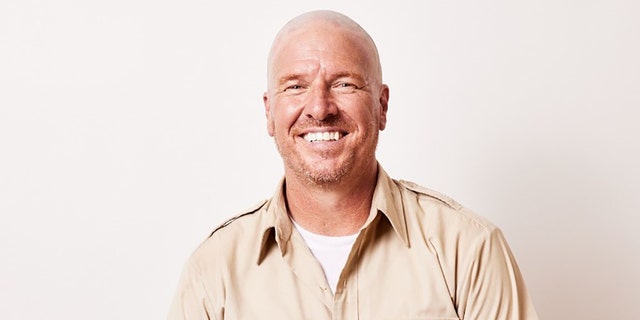 Chip Gaines’ said his hair would be turned into a wig for a child undergoing cancer treatments.
(Magnolia)

“OK Chip, you ready to see your fixer-upper?” Joanna joked as Chip was turned around to see his new ‘do in the mirror.

“That is a bald head!” he said upon seeing himself, giving his nogging a scratch.

He later admitted that he had “a lot of feelings” about saying goodbye to his hair.