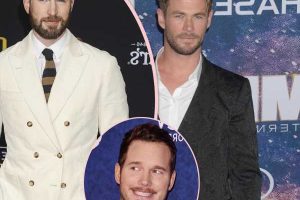 On Sunday, the 37-year-old actor hilariously trolled his co-star by sharing a heartfelt message alongside a photo of another famous Chris — AKA the “worst” Chris:

The picture from Hemsworth appears to be a behind-the-scenes picture from the upcoming Thor: Love And Thunder film, in which he and Pratt have reprised their Marvel roles. Ch-ch-check out the hilarious image (below):

Too funny!! Of course, fans immediately took to the comments section to jump in on the joke, writing:

“Man. Chris has changed over the years”

“this was confusing for a sec.”

As you may know, it has been a long-running gag amongst the actors. Last year, television producer Amy Berg even created a Twitter challenge when she posted snapshots of the four men and joked:

And it resulted in the Parks and Recreation alum being dubbed as the “worst” Chris of them all — and let’s just say, not everyone was too happy about that title. Several of his co-stars and wife Katherine Schwarzenegger ended up defending the 41-year-old. His partner specifically wrote on social media at the time:

“There’s enough room to love all these guys. Love is what we all need not meanness and bullying. Let’s try that.”

So we guess Pratt finally got his revenge. LOLz! 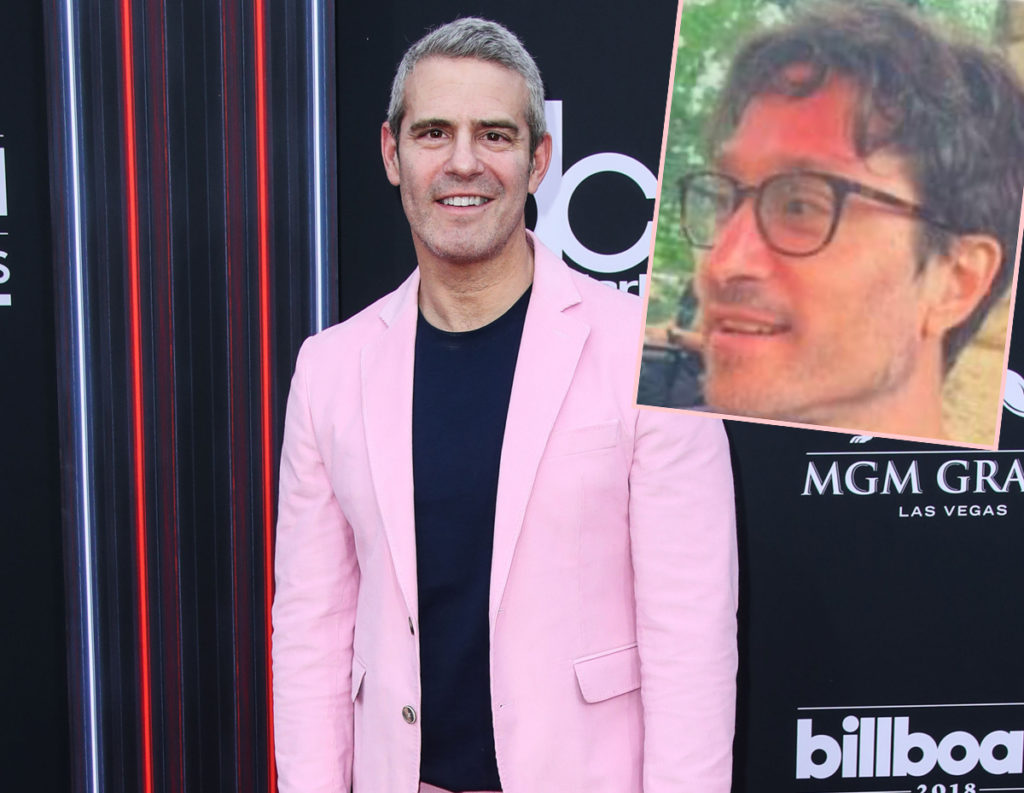 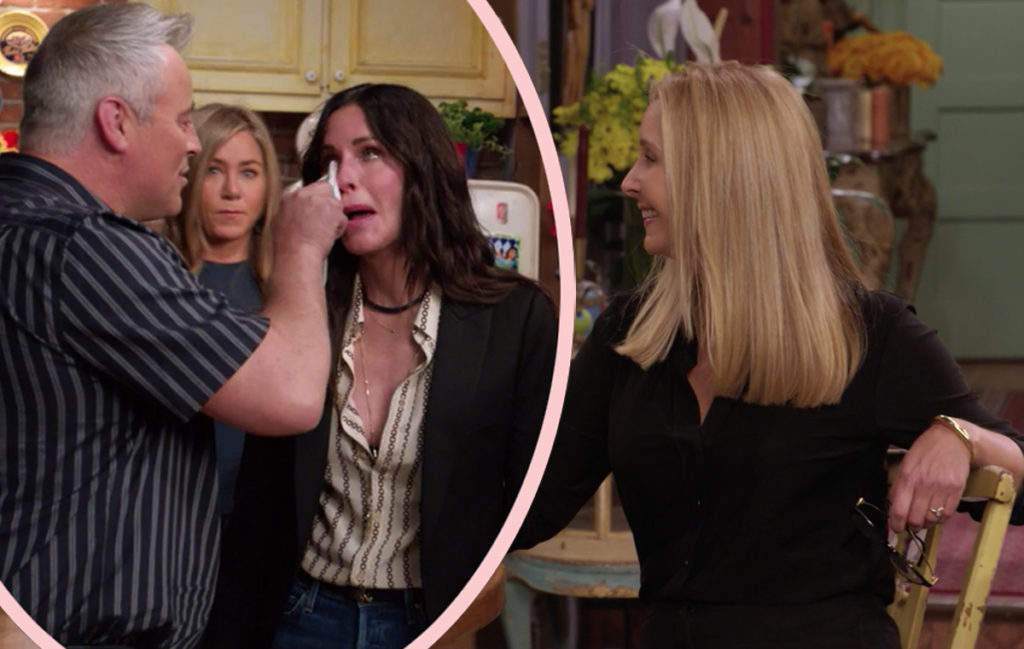 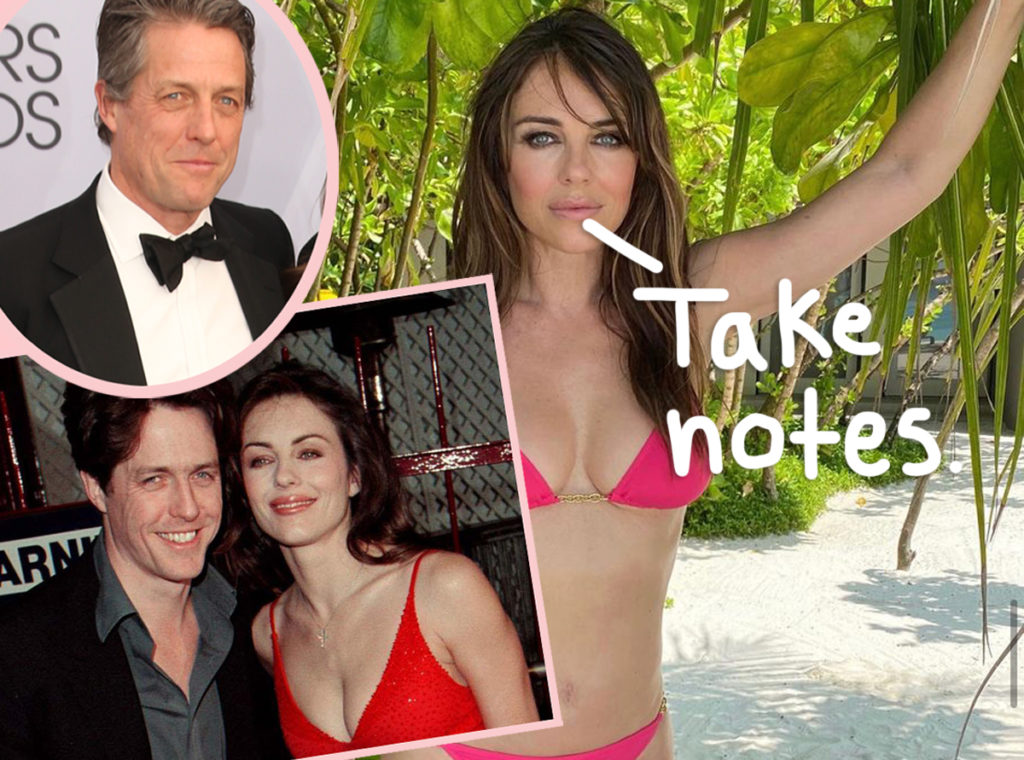 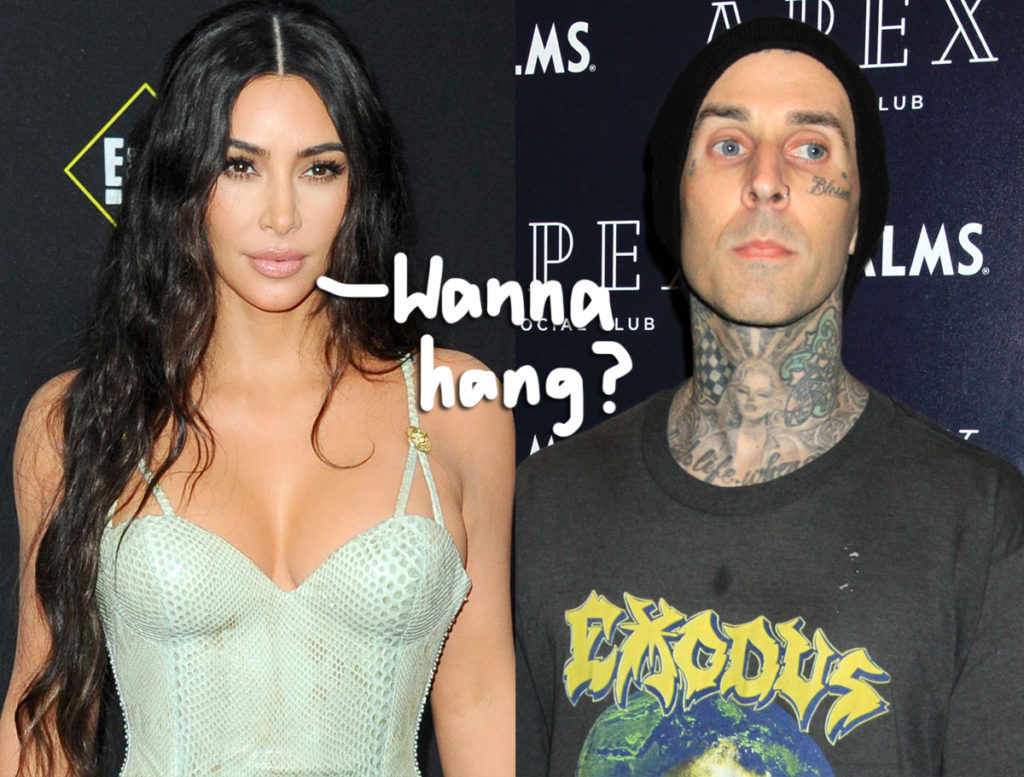