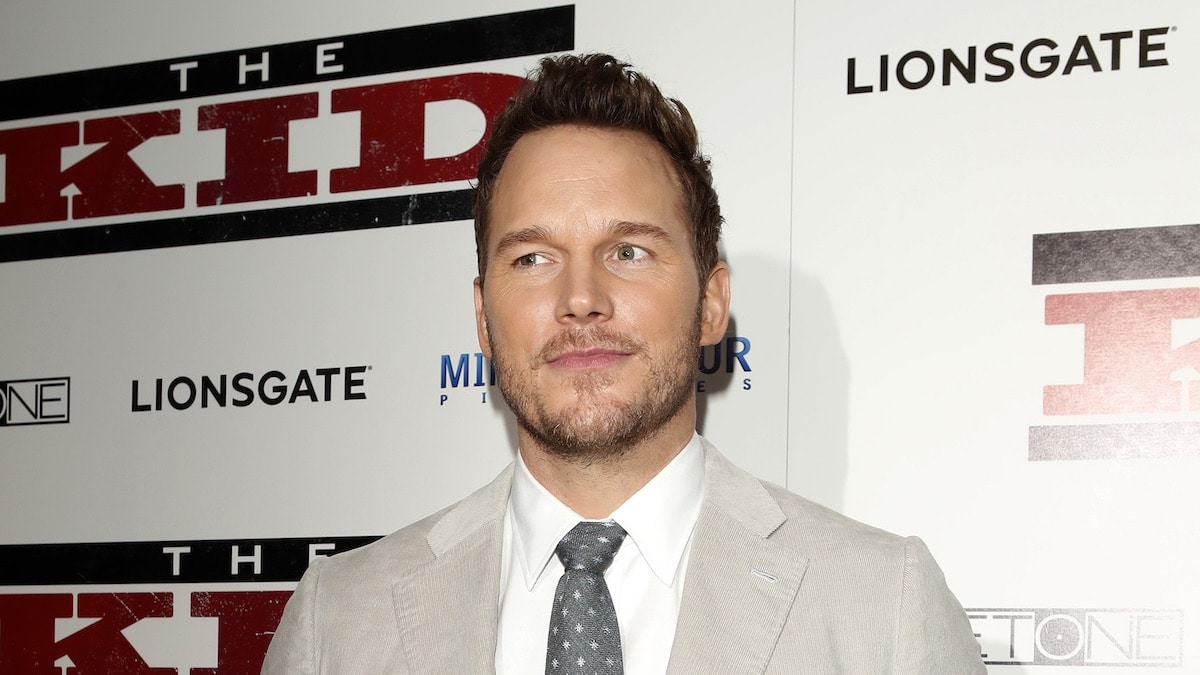 We all love a man in a suit, but when it’s Chris Pratt it’s enough to make us weak at the knees. The actor pulled off the suave and sophisticated look with panache last night as he attended the premiere of his new movie The Kid.

The dark Western sees him star alongside the likes of Ethan Hawke, Vincent D’Onofrio — who also directed the movie — and Adam Baldwin.

It tells the story of a young boy called Rio, played by newcomer Jake Schur, as he gets the help of Billy the Kid (Dane DeHaan) and local sheriff Pat Garrett (Hawke) in a bid to save his kidnapped sister Sara (Leila George) from his uncle and gang leader Grant Cutler (Pratt).

The movie is set for release in theaters tomorrow, March 8, with the premiere taking place at the Arclight Hollywood multiplex cinema on Sunset Boulevard.

Pratt joked with photographers on the red carpet, pulling cheeky grins for the cameras as he posed both alone and with other crew members including Schur, George and D’Onofrio. 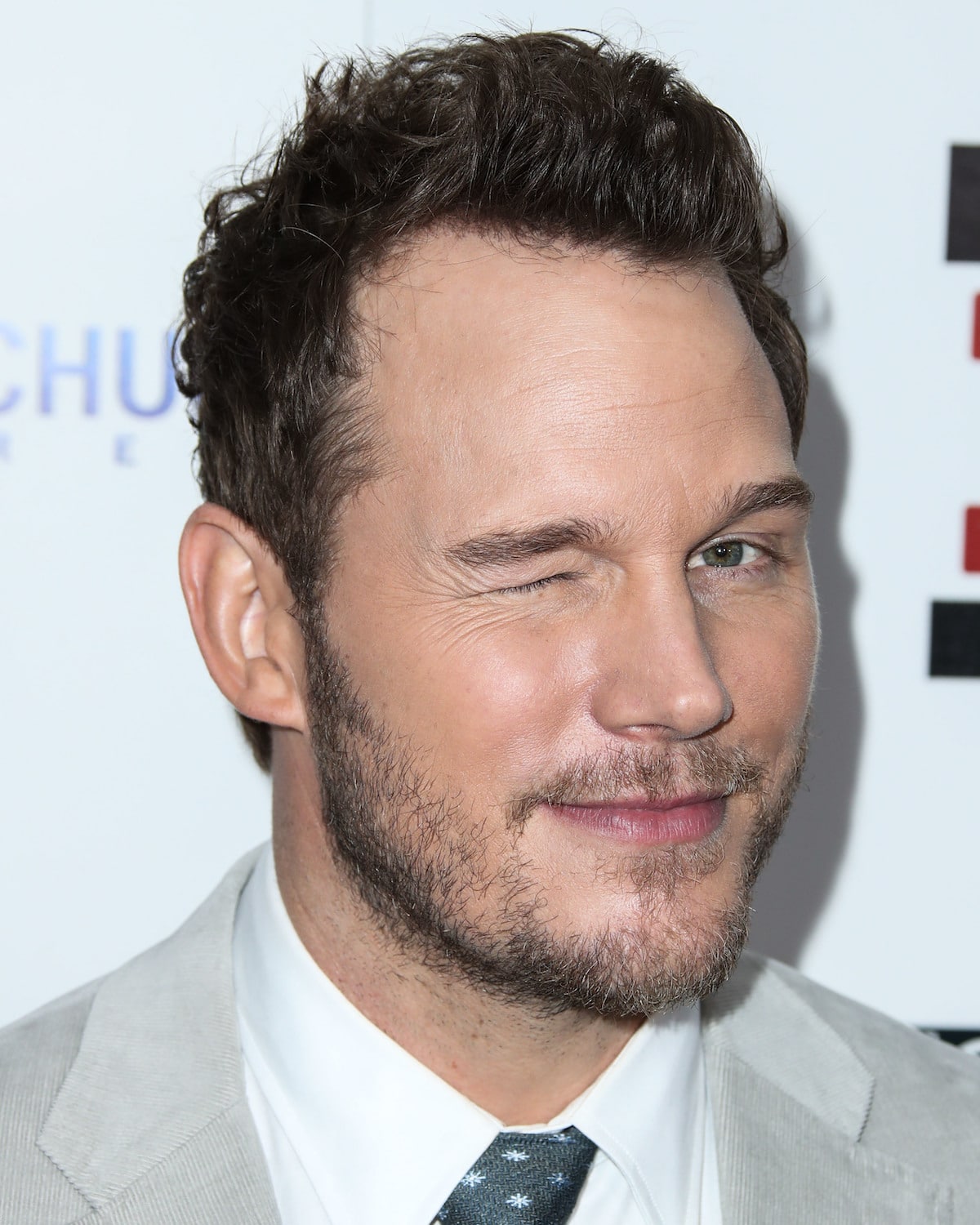 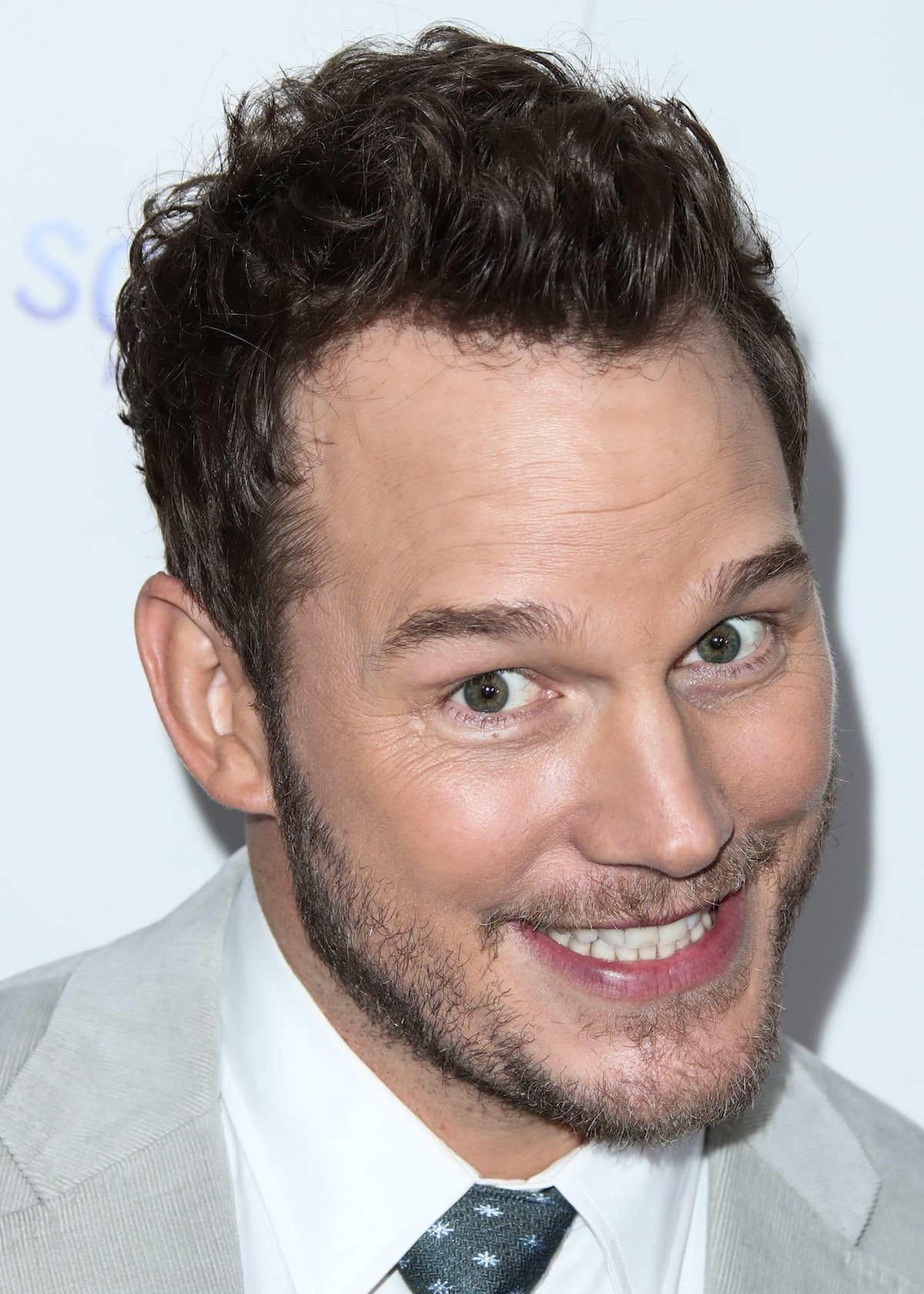 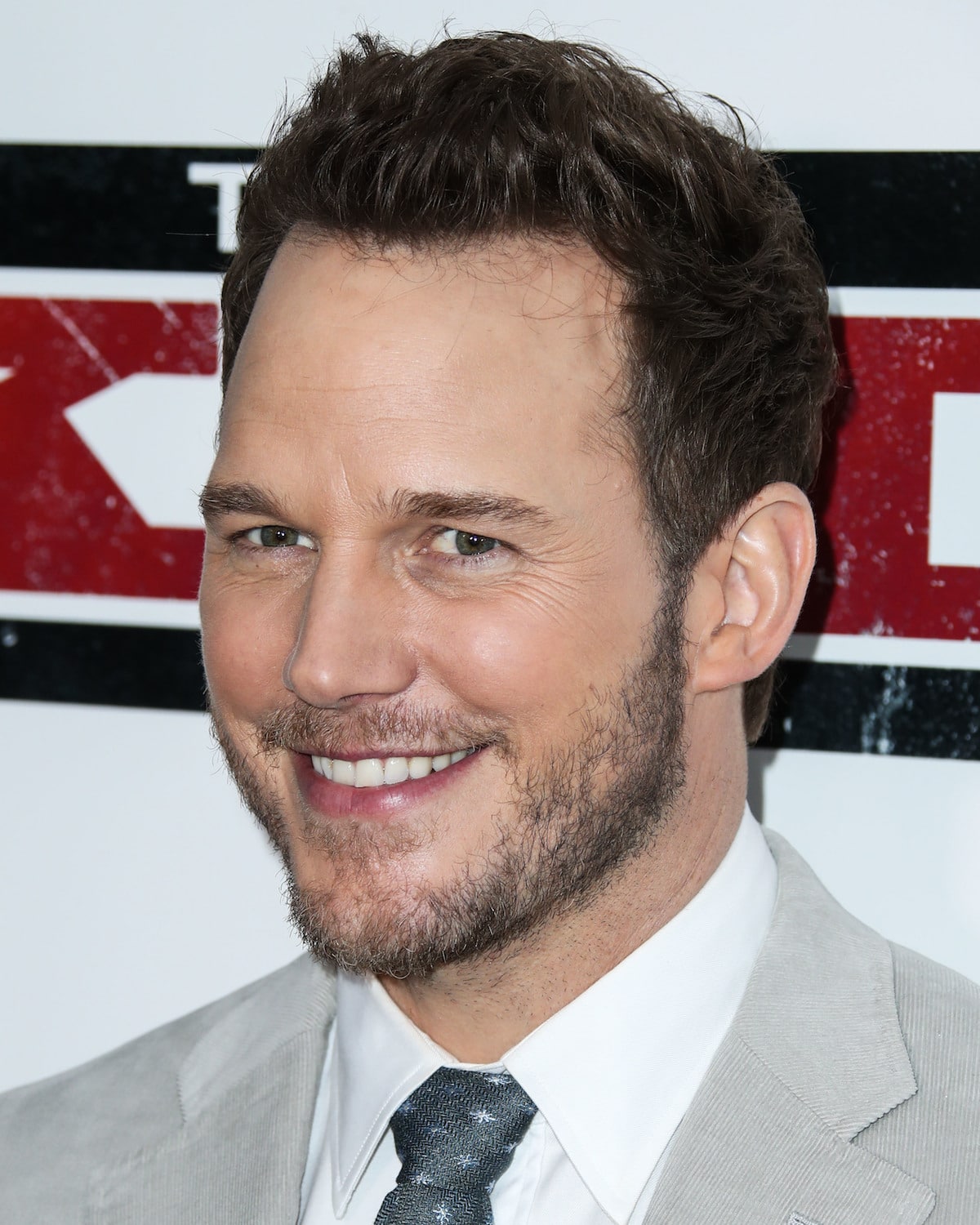 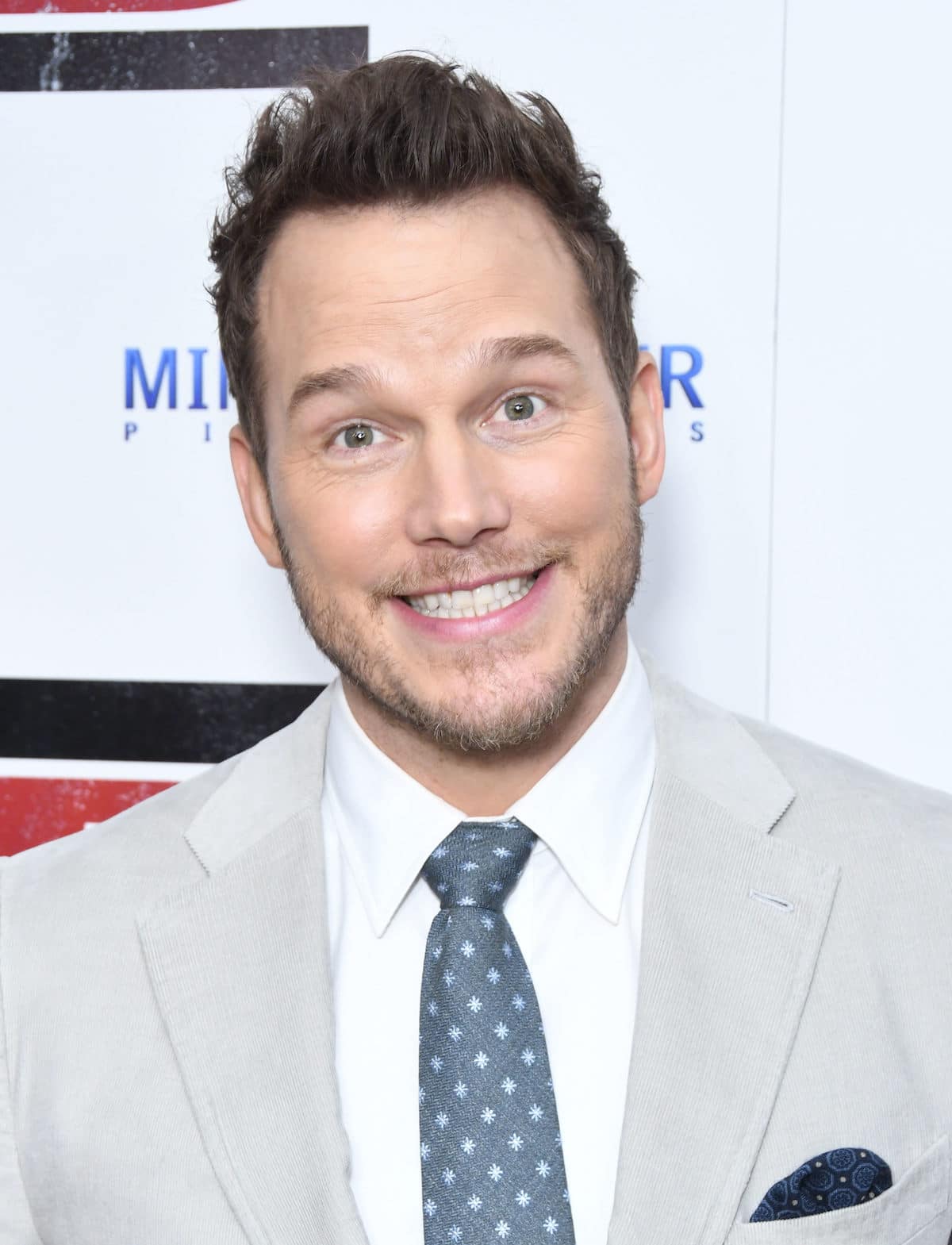 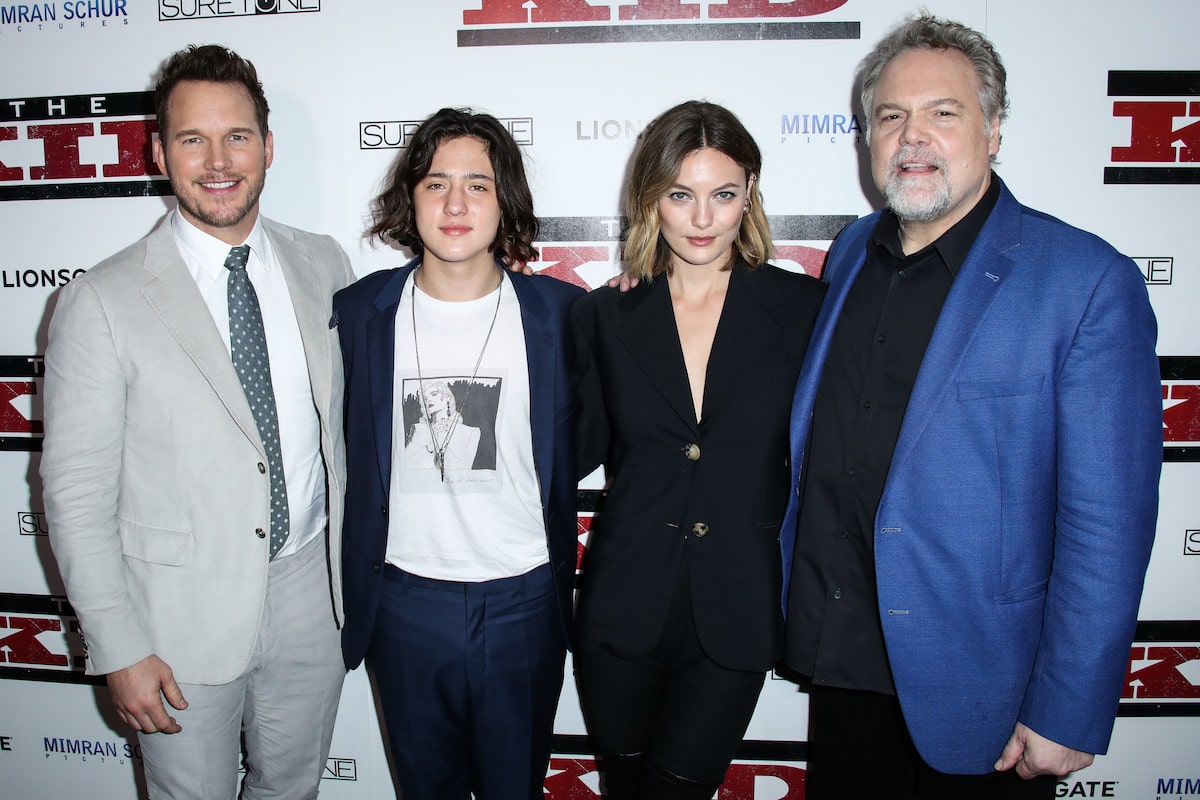 He looked debonair and handsome in the fitted light grey suit and white shirt with a dark grey tie and pocket handkerchief. He spent much of the time on the red carpet joking around with the waiting photographers, winking and grinning at the camera. 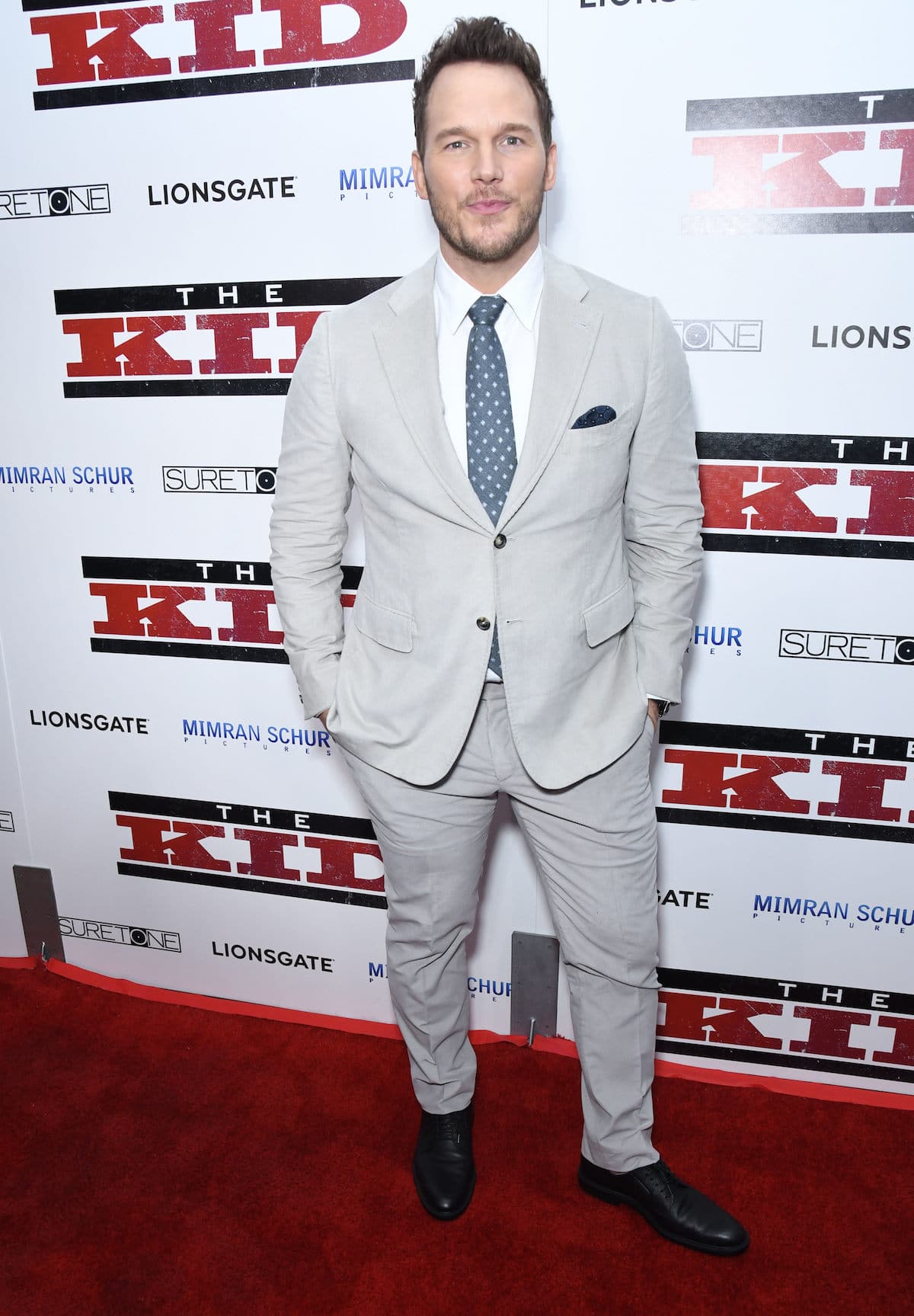 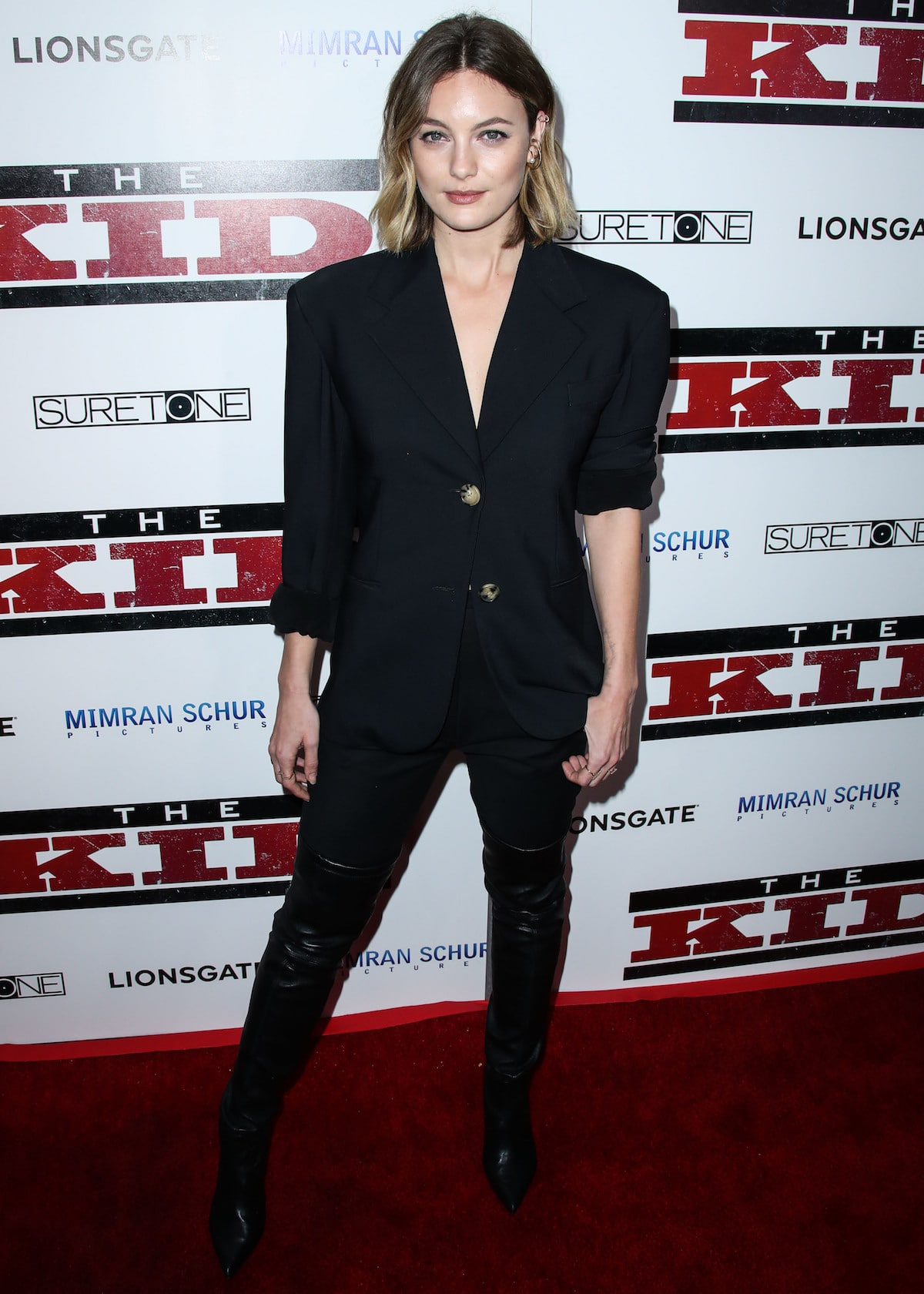 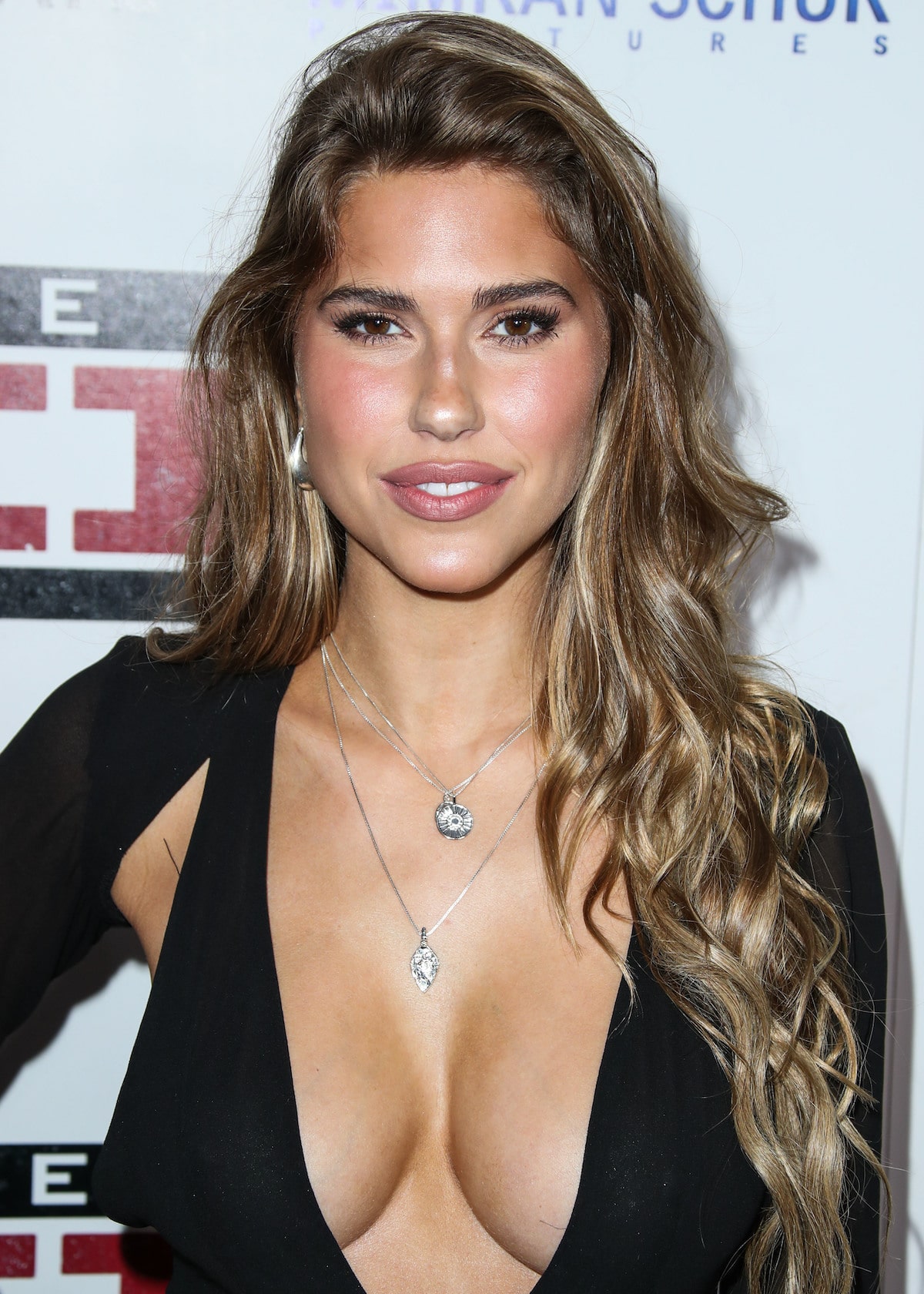 Pratt has had a relatively quiet start to the year movie-wise after an action-packed 2017 and 2018 which saw him star in a string of huge blockbusters including Guardians of the Galaxy Vol 2., Avengers: Infinity War, and Jurassic world: Fallen Kingdom.

Earlier this year he voiced Emmet Brickowski/Rex Dangervest in The Lego Movie 2: The Second Part.

Pratt told Entertainment Tonight that playing the bad guy in The Kid was a challenge for him. He said: “It was a real challenge to be that dirty, nasty, lowdown bad guy. I’ve never had a chance to do that before and it was definitely a challenge.”

However, he told Jimmy Kimmel Live earlier this week that he enjoyed getting to play a villain. He said: “It was really an opportunity to do something different, I liked it.”

The Kid is released in theaters this Friday.