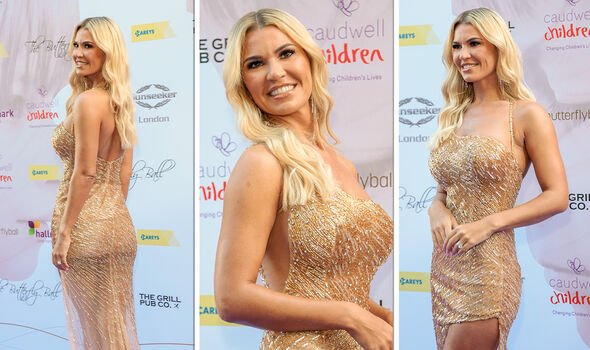 Christine McGuinness beamed from ear to ear as she attended the Caudwell Children Butterfly Ball in London last night without husband Paddy McGuinness on her arm, amid speculation about their marriage. The 34-year-old mum-of-three, who previously had a stint on The Real Housewives of Cheshire, looked the epitome of glamour as she made a solo appearance at the charity’s big event

Dressed in a sparkling sheer dress adorned in gold and silver beads, Christine seemed to be putting split rumours behind her as she made a stunning red carpet entrance.

The children’s charity was set up by John Caudwell, a billionaire businessman, and looks to improve the lives of autistic and disabled children.

Christine and Top Gear host Paddy, 48, share three children together, who have all been diagnosed with autism.

There has been speculation for the past week or so that Christine’s 11-year marriage to Top Gear host Paddy may be on the rocks.

Christine posted a cryptic quote on Instagram shortly after insisting that there were no problems in her relationship with Paddy.

She shared: “This year I met the most broken version of me, but also the strongest.” 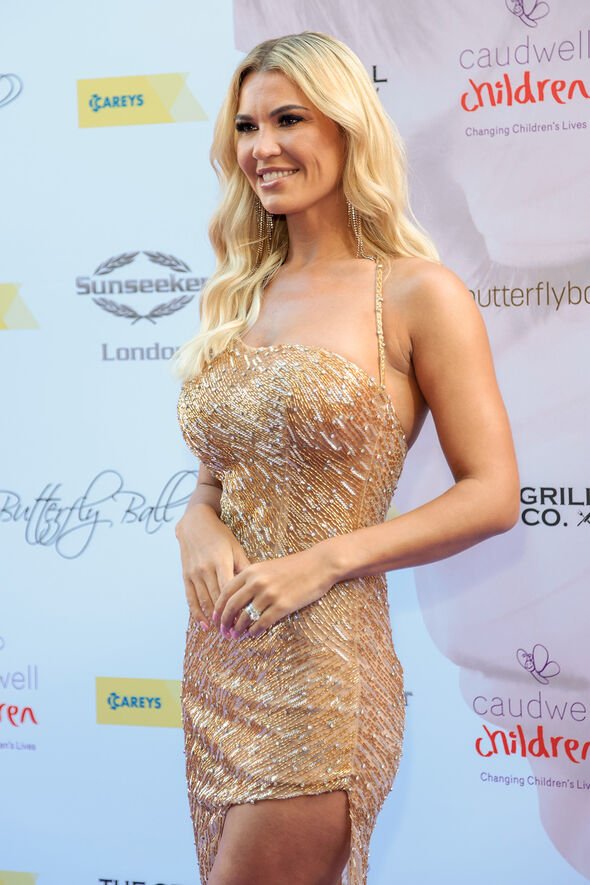 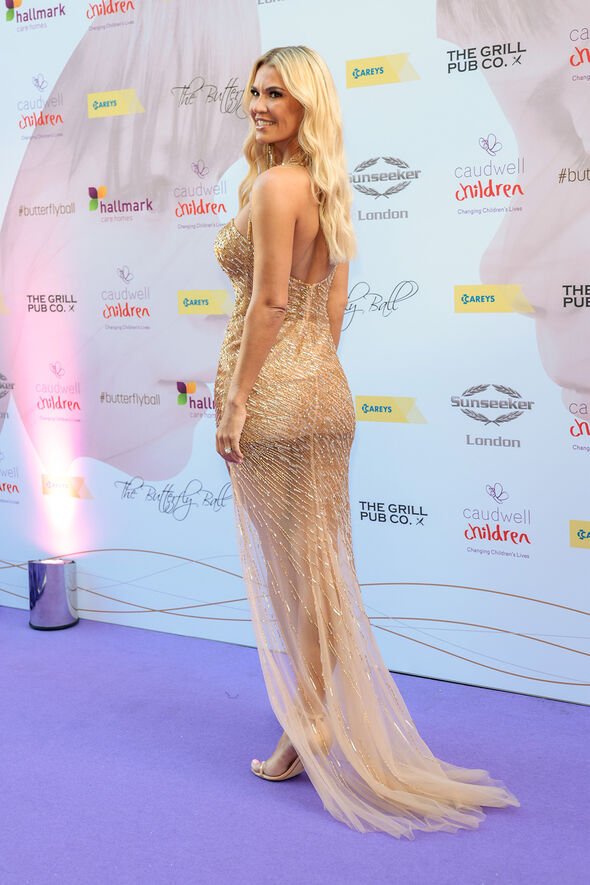 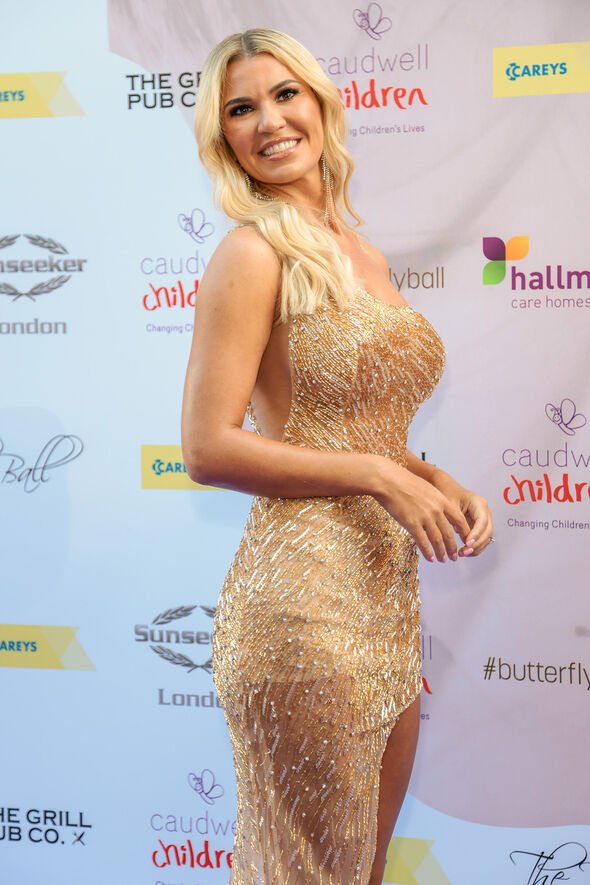 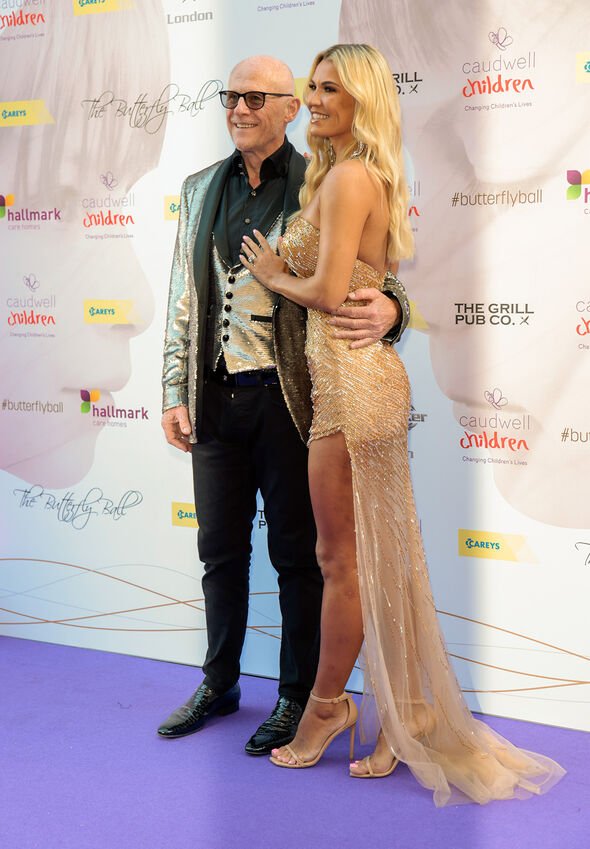 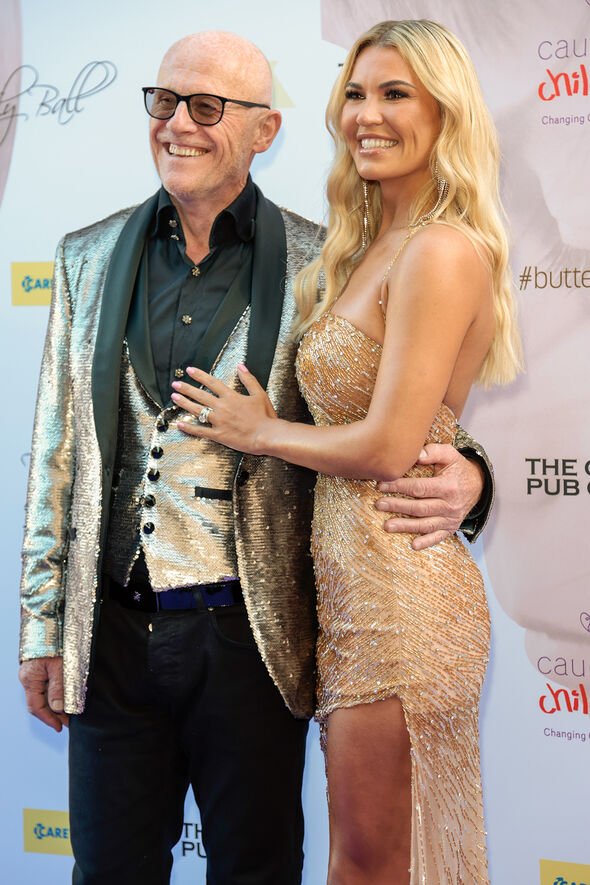