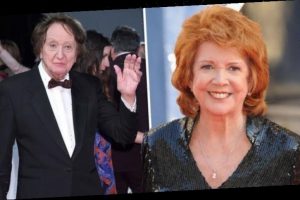 The graves of entertainment icons Cilla Black and Sir Ken Dodd have been targeted with reports claiming “offensive” graffiti has been sprayed on the gravestones. The horrendous act was discovered at Allerton Cemetery in Liverpool, where the pair are buried.

It has since been reported that the council staff are carrying out repairs on the headstones.

Cilla’s headstone is said to have been repaired on site while Sir Ken’s has had to be removed in order to be further cleaned.

According to reports, a post in a community Facebook group claimed the graffiti was “offensive” but the exact nature of the vandalism has not been confirmed. 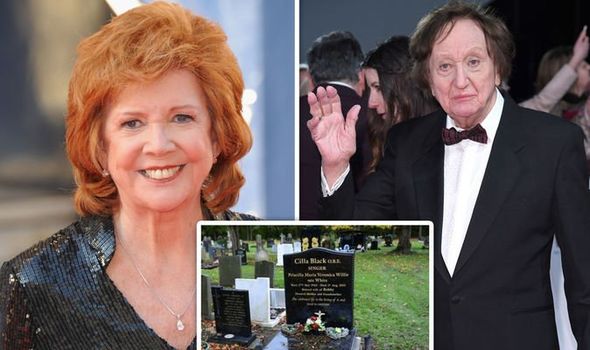 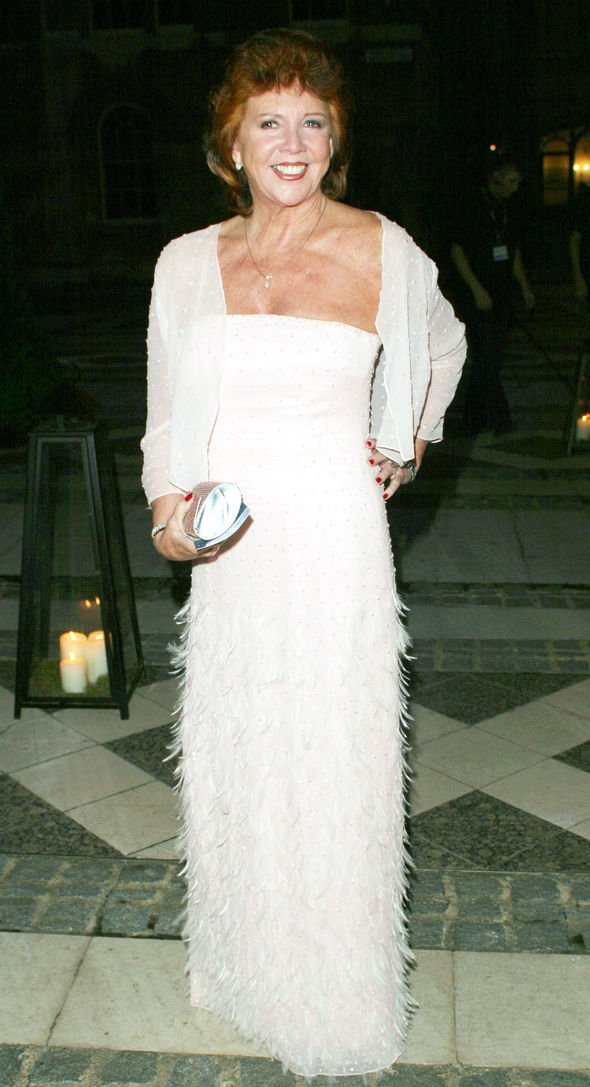 It is understood both families had been made aware of the vandalism.

A local council spokesperson said: “We were appalled to discover this morning that the graves of Cilla Black and Sir Ken Dodd had been vandalised overnight. Staff are carrying out repairs.

“We would urge anyone who has any information about the person or people responsible to contact the police.” 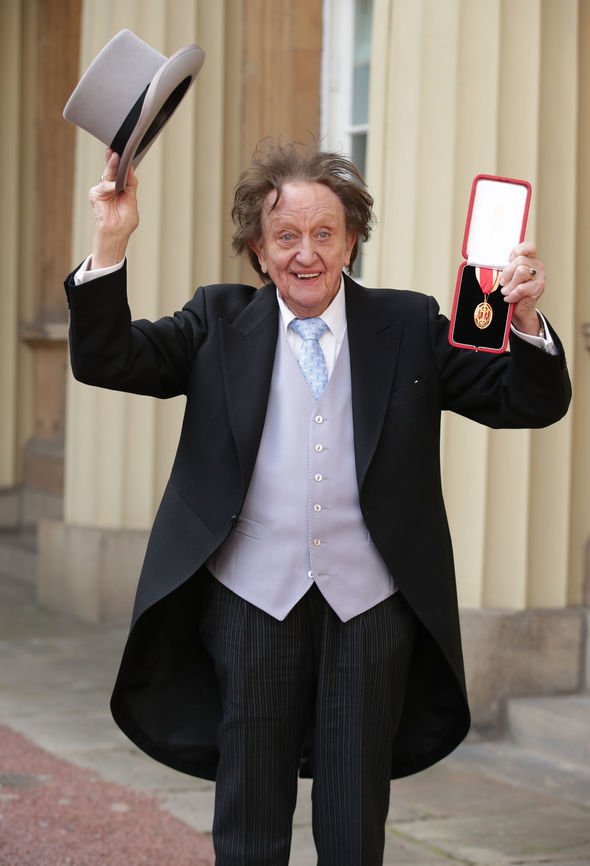 The legendary comic had previously been hospitalised with a chest infection.

He was laid to rest in a private ceremony alongside his later mother Sarah and father Arthur.

Meanwhile, Cilla died in 2015 and was buried just feet away from her parents graves.

Her headstone was described as a “devoted mother and grandmother”.

It reads: “Beloved wife of Bobby, Devoted mother and grandmother.

“She celebrated life to the living of it and loved to entertain.”

The headstone also features lyrics from some of Cilla’s most famous songs, Step Inside Love, Alfie and You’re My World.

This is not the first time Cilla’s grave has been the target of vandals.

Shortly after her burial, thieves had stolen a bronze plaque which had her name inscribed.

Cilla’s career spanned over 50 and saw her develop from 1960s pop starlet to TV royalty.