CNN correspondent fights off lizard while on live TV 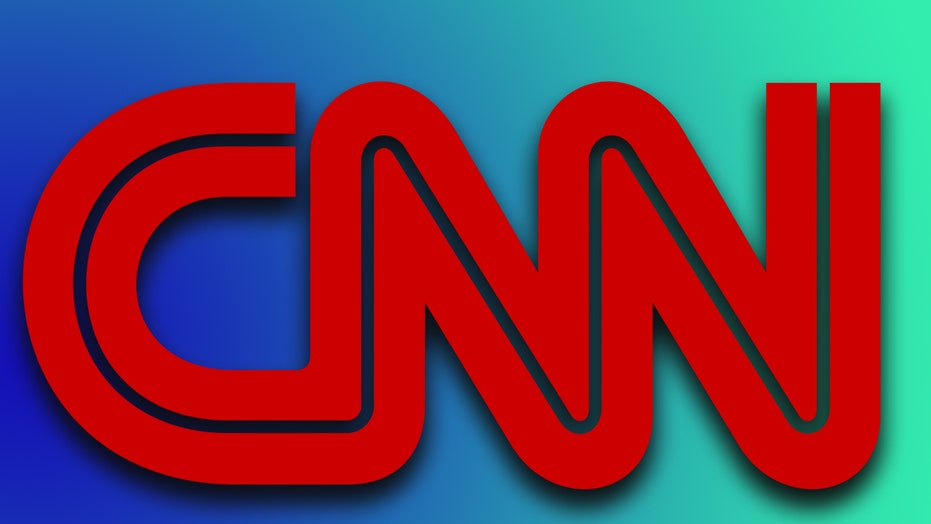 They say you should never work with children or animals in television.

CNN White House correspondent Abby D. Phillip found that out the hard way when she was in the middle of a live segment outside Mar-a-Lago.

Phillip was reporting in West Palm Beach, Fla., near President Trump’s estate Friday when the lizard climbed up her leg as the panel discussed Special Counsel Robert Mueller’s highly anticipated Russia report, which was made public Thursday.

The reporter was seen looking down at her leg before flailing a bit as she attempted to rid herself of the critter. CNN’s Chris Cuomo could be seen laughing as he watched Phillip move around.

“Hold on, Abby what is attacking you?” Cuomo asked.

“Is there a mouse? Abby, what is that?” CNN’s Alisyn Camerota asked.

“It was a lizard climbing on me, sorry,” Phillip replied.

“Abby, did you just stomp out a lizard on live television?” Cuomo asked.

“Sorry that just happened on live television. That was a giant lizard. I don’t think it’s OK but I’m fine,” Phillip said of the lizard.

“At least it wasn’t an alligator!” she said while laughing.

The reporter tweeted later about the incident saying she wished she “could have played it off” but she was “terrified.”

The reporter retweeted a comment from her colleague Betsy Klein who claimed the lizard was fine.

“The lizard is fine, it slithered off unscathed. (I was an eyewitness),” Klein tweeted.

END_OF_DOCUMENT_TOKEN_TO_BE_REPLACED

END_OF_DOCUMENT_TOKEN_TO_BE_REPLACED
We and our partners use cookies on this site to improve our service, perform analytics, personalize advertising, measure advertising performance, and remember website preferences.Ok