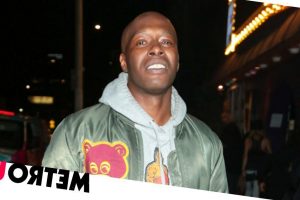 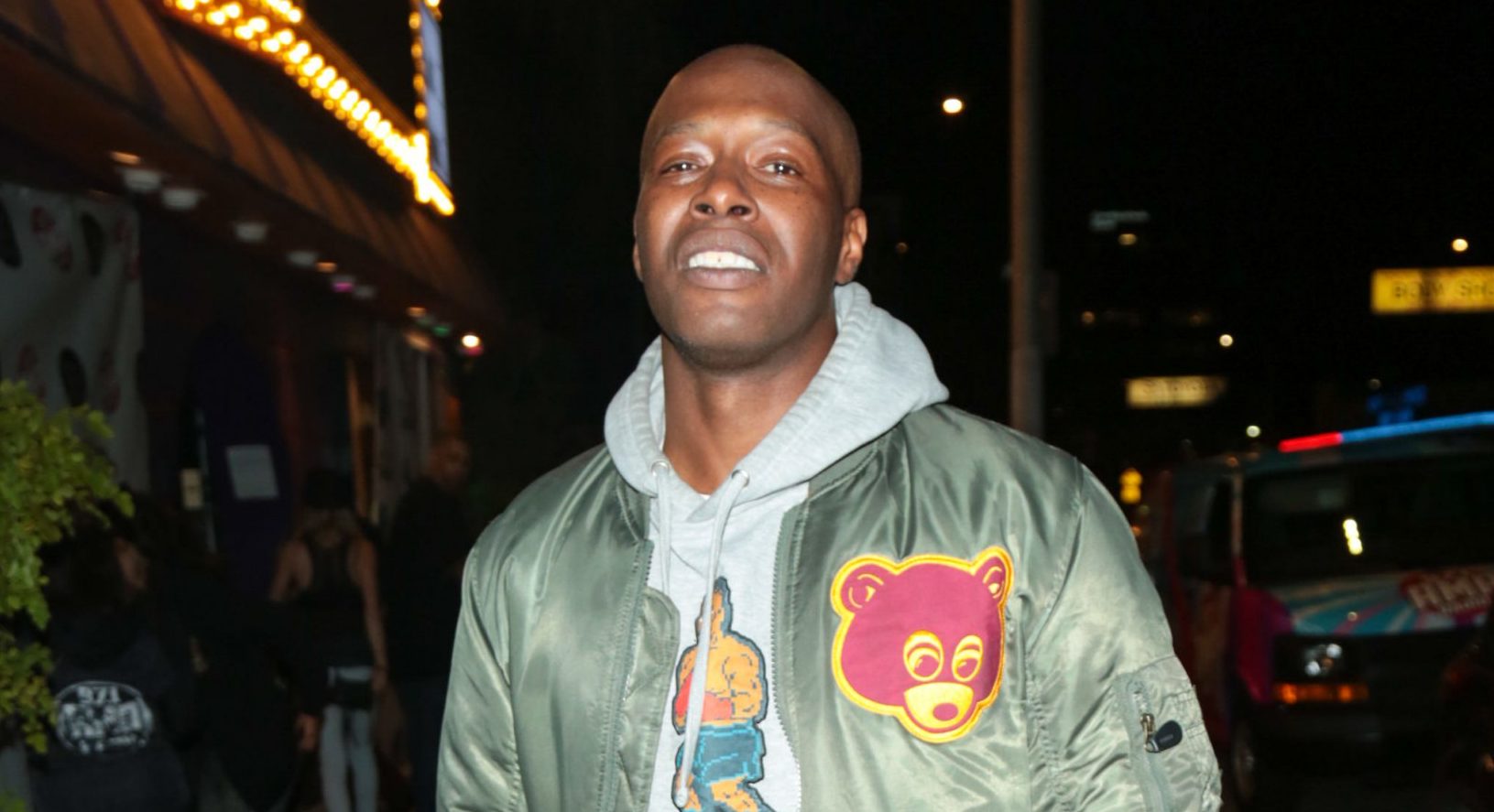 Fuquan Johnson has died at the age of 42 with reports of a suspected drug overdose at a house party.

The comedian was said to have attended a gathering at a property in the Venice area of Los Angeles on Friday.

According to TMZ, Johnson was pronounced dead at the scene when police officers arrived after midnight. Two others were also found dead while one other person, reported to be comedian Kate Quigley, was transported to hospital.

Autopsies are yet to be conducted by the LA Coroner’s Office but investigators suspect the victims ingested cocaine laced with fentanyl, which is a synthetic opioid similar to morphine but that is 50 times more potent than heroin.

Johnson, who was a writer for Comedy Parlour Live, was known to be friends with Kate as they’ve been pictured together dating back to a few years ago.

Kate recently dated Hootie & The Blowfish star Darius Rucker and his reps confirmed the pair are no longer together, but were an item for much of last year.

It’s not yet known who owned the property where the gathering took place, but Kate reportedly lived next door.

Comedian Brian Redban appeared to share a screenshot of text messages he’s shared with Kate since the incident. She wrote back: ‘I’m alive. I’m not great but im [sic] OK.’

Ride Along star Kevin Hart led tributes for Johnson and wrote in an Instagram post: ‘Omg RIP FU,’ with a crying emoji.

Marlon Wayans was friends with Johnson and shared an emotional tribute to the comic, writing: ‘Damn. Where do I begin? Loss for words. I’m gonna miss your hating’ ass. I miss your rhapsody smokers voice. I’ll miss the two hour roasting sessions we had.

‘You was always giving me a chin check. Keeping me on my toes. Keeping me grounded. Letting me know don’t get too rich, don’t get so successful that I lose my “street”. Grass ain’t concrete n**a. There’s always gonna be some n***as to test you so stay grounded and humble and connected. Be ready be funny be prepared… be great.’

He continued: ‘Thank you nephew. I f**king love you. I hope you found peace. I hope you sparkling like the glitter on strippers and wizards. You probably sitting outside heavens gate like “yooooooooo!!!! Let a n***a in! Yo GOD it’s Fu [email protected]! Let me in B”.

‘Just wait, be patient my mama gonna get God to get you in so you can party with the 32 children you never had. Everyone who knows me knows I loved you… #RIPFU.’

Metro.co.uk has reached out to the LAPD for comment.