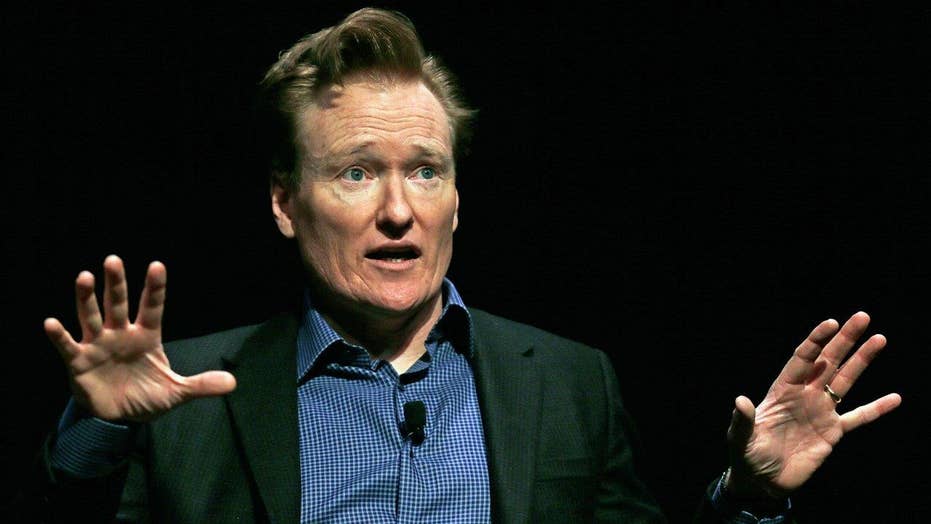 Fox411: Conan O’Brien is being accused of stealing jokes

Conan O’Brien’s team decided to settle a 2015 joke-stealing lawsuit this week. But in a lengthy yet witty op-ed published Thursday, O’Brien defended his writers’ innocence by explaining the honor code of comedy writers – next to murder there’s nothing more despicable than joke theft.

“I have devoted 34 years in show business striving for originality,” he wrote in Variety. “Had I, for one second, thought that any of my writers took material from someone else I would have fired that writer immediately, personally apologized, and made financial reparations. But, I knew that we were in the right.”

The case against O’Brien, TBS and his production company Conaco was brought by a San Diego-based blogger/Twitterer, Alex Kaseberg, who said O’Brien’s TBS show stole five jokes from his Twitter account and blog.

If his show was guilty of anything, O’Brien seemed to imply in the essay, it would be not always being original. In the art of topical joke writing, comedy writers often think up the same punchlines – and this, O’Brien explained, is what happened with regard to Kaseberg. He also wrote that in the age of social media – “and seemingly 60% of [Twitter users are] budding comedy writers” –dozens of people often simultaneously write the same joke. It’s apparently called “tweet-saming.”

He added that his team and Kaseberg decided to settle the suit “amicably” and that he wanted to avoid a potentially expensive and “farcical” jury trial.

“‘No legacy is so rich as honesty,’” O’Brien quoted at the end of his essay. “Of course, William Shakespeare is now claiming he tweeted that in 1603.”