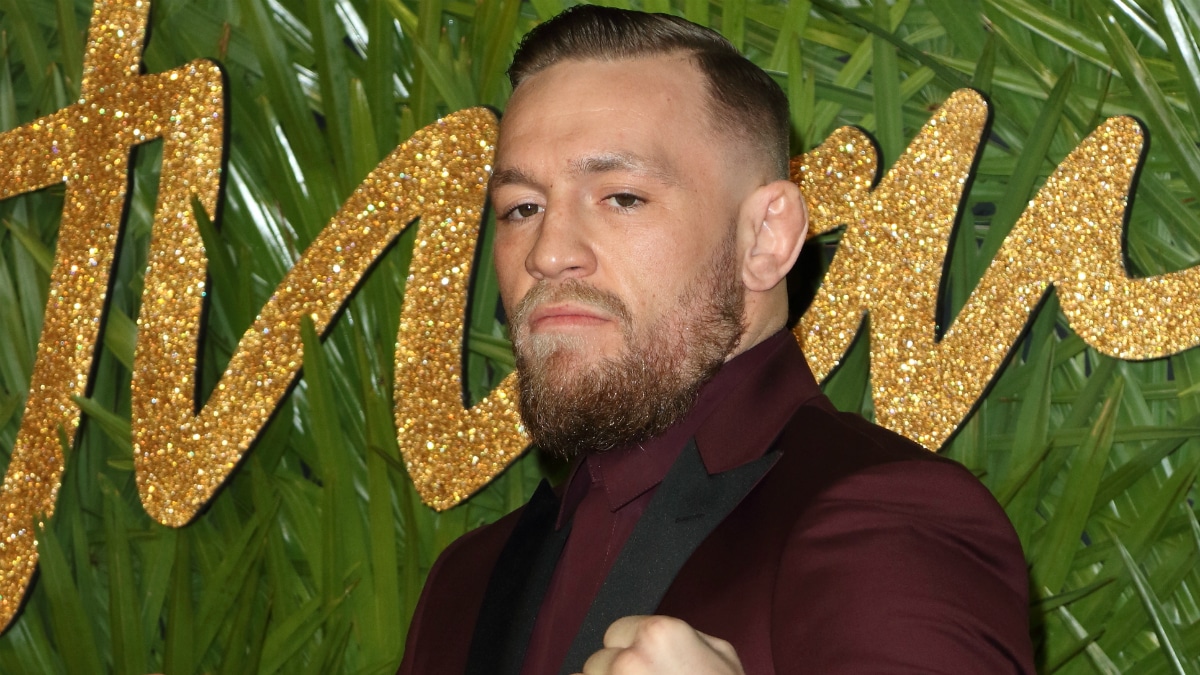 Conor McGregor was arrested on charges of strong-arm robbery and criminal mischief. in Miami Beach, Florida. McGregor was booked into the Turner Guilford Knight Correctional Center on Monday after allegedly smashing the phone of a man who was taking pictures of him.

The incident happened outside of the Fontainebleau Miami Beach Hotel, the same hotel where the infamous Liv nightclub is located. The Miami Herald reports that Conor McGregor and a fan were leaving the resort when the fan tried to take a picture of the MMA star.

McGregor allegedly smacked the phone out of the fan’s hand where it landed on the ground. McGregor then allegedly stomped on the phone and broke it before picking it up and walking away with it. The victim told law enforcement officials that the phone was worth $1,000.

Although the incident was captured on surveillance footage at the resort, authorities did a thorough investigation before arresting McGregor. According to Conor McGregor’s defense lawyer, Samuel Rabin, McGregor will cooperate with authorities.

Conor McGregor is currently in Miami Beach on vacation and has been there for several days now. He’s been sharing photos of his Florida vacation on social media and recently shared a photo of himself with his partner Dee Devlin and their son Conor Jr. at the McGregor mansion. Just before that, he shared a photo of the celebration of his mother’s 60th birthday at the Versace mansion.

My mother’s 60th birthday party at the Versace Mansion. My mother has long been a fan of this fine Italian silk. In fact we are fans of all the Italian fabrics. My current @augustmcgregor line is Italian wool. Cosy. Thank you for gifting me this life my mother! I love you with all my soul ❤️

The events in Miami Beach aren’t the only criminal offenses that Conor McGregor has committed. McGregor was arrested almost a year ago in New York after attacking a bus with many UFC fighters on board. McGregor threw a dolly into one of the bus windows.

For the bus incident, McGregor was booked for two felonies but managed to plead guilty to disorderly conduct instead. He was sentenced to three days of anger management and five days of community service. McGregor had just recently finished his community service just days prior to the incident in Miami Beach.

McGregor spent a lot of time doing his community service in churches- many would think that he was beginning to come around and face his anger issues. However, it doesn’t appear that that has happened just yet.