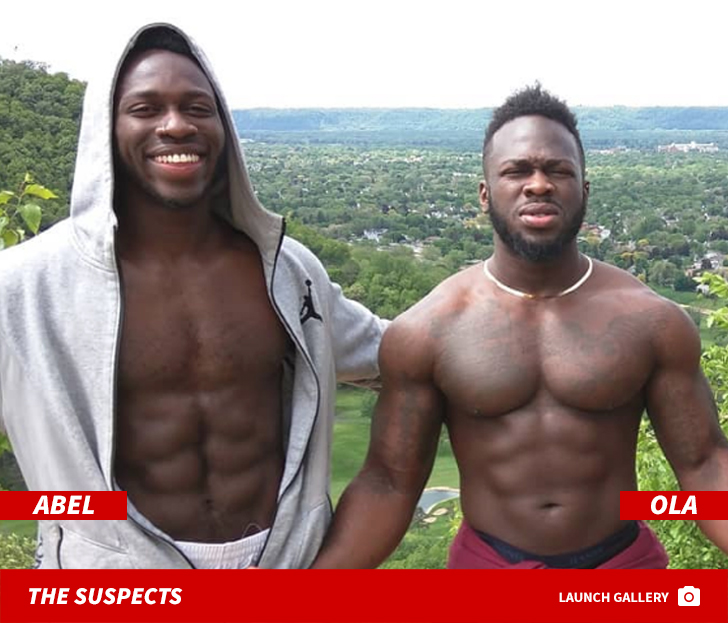 Police have now arrested 2 men in the Jussie Smollett investigation — 2 men with ties to “Empire” — and TMZ has learned they were booked for battery.

The men are brothers from Nigeria named Olabinjo and Abimbola Osundairo, and Chicago cops are now calling them “potential suspects” … as opposed to persons of interest. We know it was their home cops raided Wednesday and seized a long list of potential evidence … including several bottles of bleach. 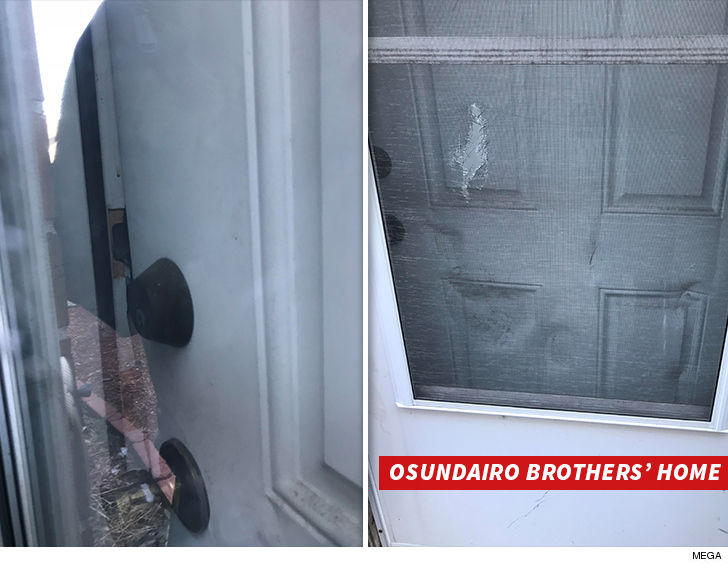 As we reported … cops picked up Ola and Abel, their nicknames, on Wednesday night at O’Hare Airport.

A Chicago law enforcement source tells us the next step may be a lineup in which Jussie will be asked to identify the culprits. This raises a potential problem because, as we first reported, Jussie initially said his attackers were white and yelled “MAGA country.”

The Osundairos, from Nigeria, just don’t fit that profile. 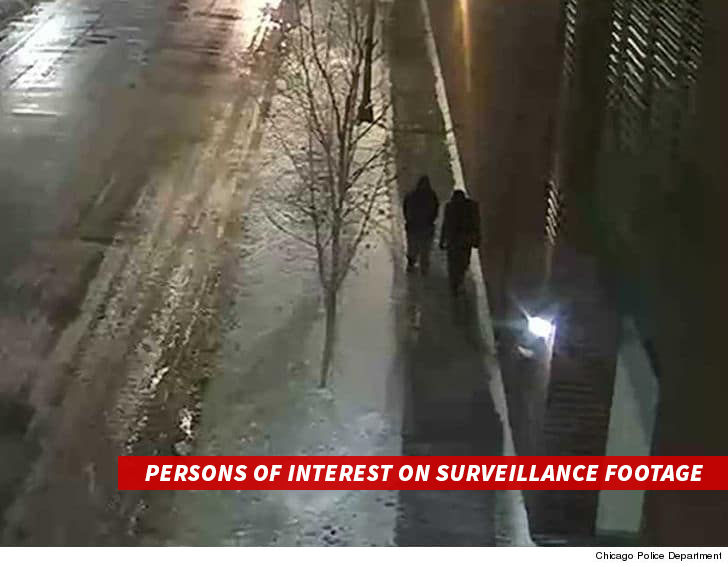 As you know, Jussie has stated the men in the dark, grainy image released last month are definitely his attackers. Police are not confirming the Osundairo brothers are the men in that photo.

Both brothers describe themselves online as actors and models.

END_OF_DOCUMENT_TOKEN_TO_BE_REPLACED

END_OF_DOCUMENT_TOKEN_TO_BE_REPLACED
We and our partners use cookies on this site to improve our service, perform analytics, personalize advertising, measure advertising performance, and remember website preferences.Ok