Cops Have Person of Interest in Shooting Threat at 'Surviving R. Kelly' Screening 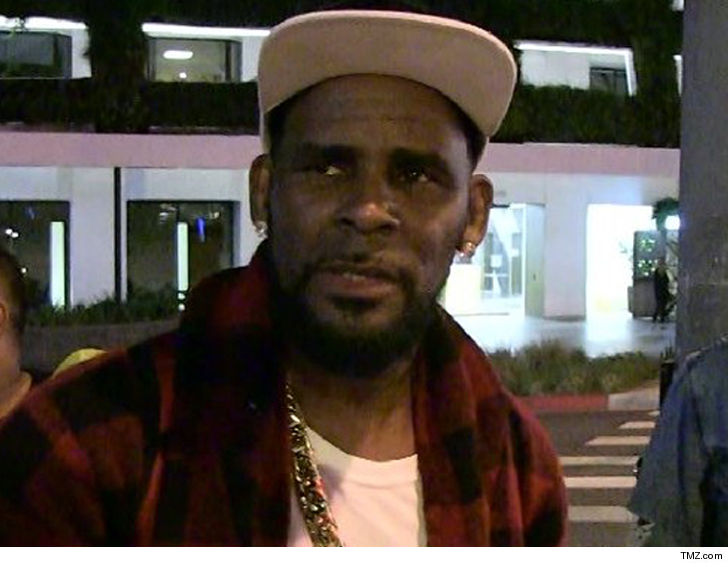 The investigation into who threatened to shoot up an NYC screening of “Surviving R. Kelly” — the documentary about his alleged sexual abuse of women — has led cops to someone in R. Kelly‘s hometown.

Law enforcement sources tell TMZ … NYPD’s person of interest is a man with Chicago’s 773 area code. We’re told cops aren’t ready to release the man’s name yet, and it’s unclear if he has any direct connection to Kelly.

‘Surviving’ was screened Tuesday night at NeueHouse in NYC, but 20 minutes into it someone made a phone threat. The male caller said someone was in the audience with a gun and would open fire if the screening continued. The venue was immediately evacuated.

R. Kelly’s ex-wife, Andrea Kelly, told Variety she thought the singer was connected to the threats. Andrea was at NeueHouse and she and several other accusers were scheduled to hold a Q&A session immediately following the screening.

The docuseries premieres in January on Lifetime.

We reached out R. Kelly and NYPD for comment … both declined.