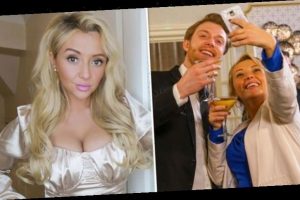 There was a weird moment in the green room

Last weekend, she caught up with Carol Vorderman on the latter’s self-titled BBC Radio Wales to discuss her new role and her first day on set.

Expressing her excitement about her new storyline, which was filmed before lockdown, she said: “I’m still trying to digest it all to be honest with you.

“I’ve known for a while but have not been able to say anything.”

Carol’s co-star Owain Wyn Evans then asked the actress how her first day on set was. 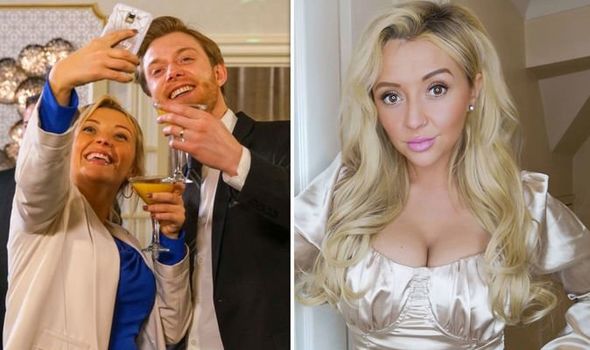 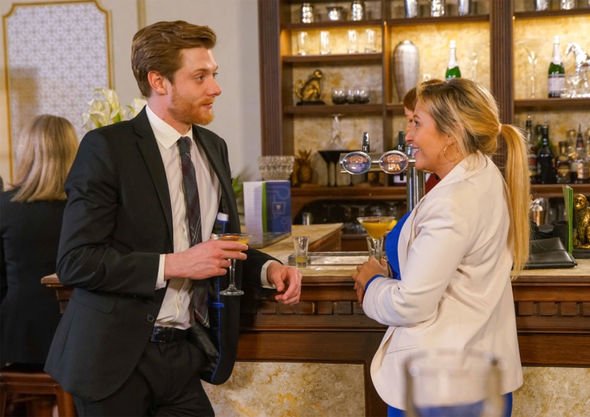 Kimberley admitted a minor off-camera moment with Barbara Knox, who plays Rita Sullivan, left her taken aback because she is a fan of the star.

Detailing her first day, she told the hosts: “I felt quite calm because I had been working towards this for the past 10 years, knowing that’s where I was meant to be.

“It’s in my blood, I see them people I know them people, I’ve grown up around those people.

“When I walked on, I felt calm but you could tell there are legends around you.” 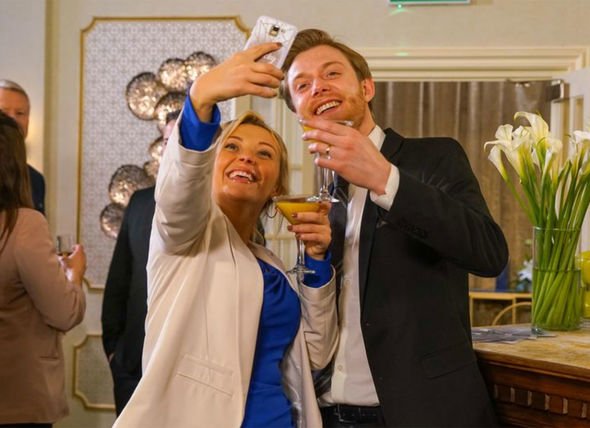 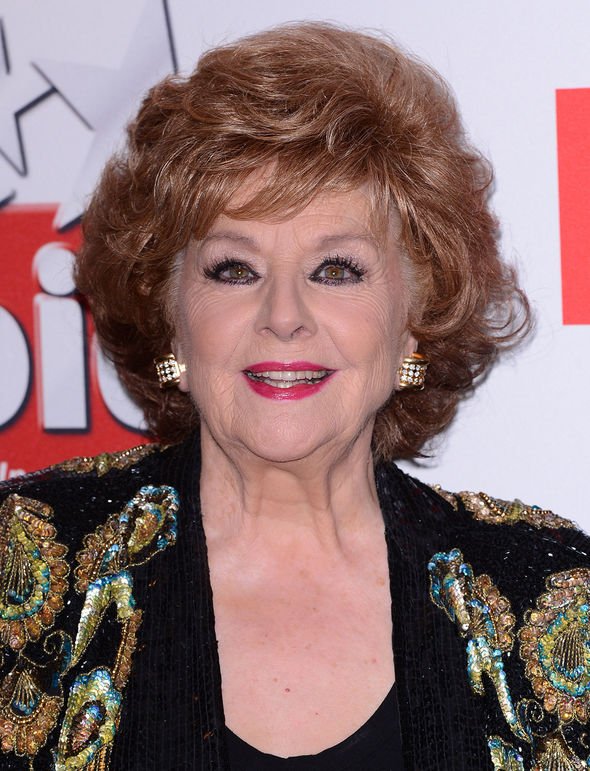 She added: “There was a weird moment in the green room where the character of Roy and Rita were in there and she was talking to me about a block of cheese and I just couldn’t cope with it,” which prompted Carol and Owain to laugh.

The former Hollyoaks actress went on to say she had been wanting to be in the soap for over a decade.

“I love other soaps and love other TV programmes, but it’s just in my blood and if you snapped me in half, I’d say Corrie no doubt,” she divulged.

“What they do for women on that programme is just incredible.”

Fans will be introduced to the newbie tonight when Daniel decides to go out for drinks with pal Adam Barlow (Sam Robertson).

The character has had a difficult time in recent months following the death of his wife Sinead Tinker (Katie McGlynn).

The ex Underworld factory worker died following a battle with cervical cancer back in October.

The actress teased that her character Nicky will “hit it off” with Daniel during their first meeting together.

She added: “He’s still grieving from his late wife. They just hit it off, I think they’re just two nice people really.

“They just have a nice time together and of course she knows nothing about his history.

“Instantly, he’s at an advantage because she’s not tip-toeing around him, she’s just being normal with him, which I suppose is really refreshing for him.”

Coronation Street continues tonight at 7.30pm on ITV. The Carol Vorderman show continues next Saturday at 11.30am on BBC Radio Wales.