Home » Celebrities » Countdown’s Rachel Riley: There’s no rift between Anne and me

Countdown’s Rachel Riley: There’s no rift between Anne and me 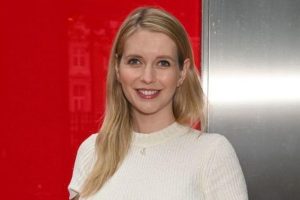 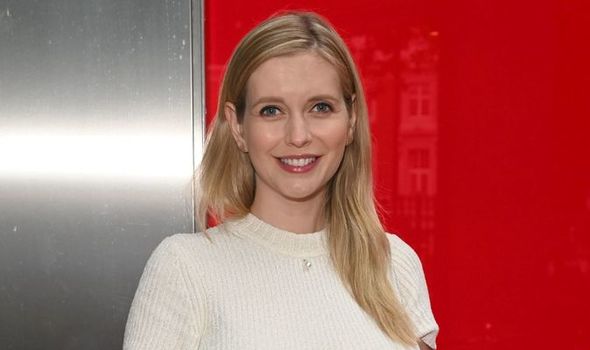 Rachel Riley has denied claims of “tension” in the studio since the arrival of former Weakest Link star Anne, 77, in June. But she said some things have changed on the Channel 4 show.

Rachel, 35, said: “It’s true Anne Robinson’s arrival on the Countdown team has given the show a slightly different vibe.

“Admittedly, she doesn’t mind giving the contestants a bit of a bruising. If some guy is trying to be a comedian, she soon puts him in his place.

“But I think Anne has softened her Queen of Mean image since she took over from Nick Hewer.” However, Rachel has not changed her style to accommodate the new host.

She said: “Someone asked if I’m going to stop being ‘naughty’ now that Anne’s in charge. Sorry, but this is me.What you see is what you get.”

Rachel spoke out after reports emerged that Anne was at loggerheads with both her and Dictionary Corner lexicographer Susie Dent, 56.

It was claimed there was an “uncomfortable atmosphere” on set.

But Anne was nothing but complimentary about her colleagues in a recent interview. She told journalist Rachel Johnson, the PM’s sister: “They’re brilliant.”

What is happening where you live? Find out by adding your postcode or visit InYourArea

But Rachel will be back on Countdown in January.

She said: “I’m looking forward to getting back in the studio with a live audience.They’re part of the family.

“When my first daughter Maven was born, some brought in toys and little hats they’d knitted.”

She has been on the show for 13 years and hopes to stay.

“Apparently, I have been telling everyone I want to beat CarolVorderman’s record of 26 years,” Rachel told Saga Magazine.

“I don’t remember saying that but why wouldn’t I want to beat it? Being on Countdown is the best job in the world and I hope I’m there forever.”