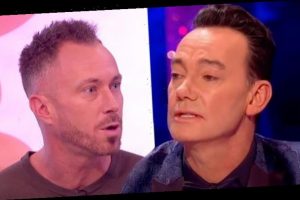 Former Strictly Come Dancing professional James Jordan, 42, had given his verdict about the 2020 dancing duos on Twitter during the live shows every week. The dancer didn’t hold back as he said the semi-final was the “worst” it had been to date and also said the judges “need improvement”. The dancer went on to hit out at Craig Revel Horwood, 55, for rewarding Bill Bailey a higher mark than Maisie Smith at one point during the final.

We won’t make amends until he stops s***ging me off!

When asked about comments he made about the show, the judge has now said: “Oh, he would say that. Honestly, we won’t make amends until he stops s***ging me off!

“His comments and scores on Twitter always tally up with mine.

“He thinks the same as I do and it makes me laugh because he clearly wants my job!”

Craig went on to say he believes James would be “too bitter” if he was a judge on the show. 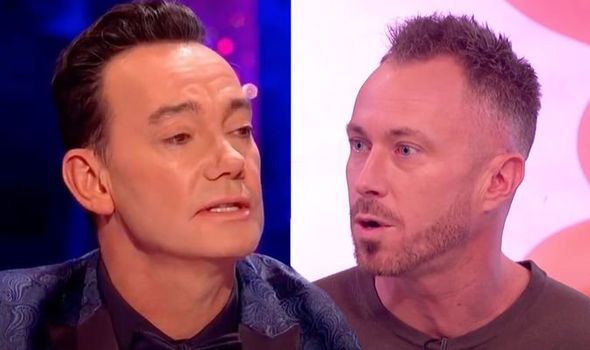 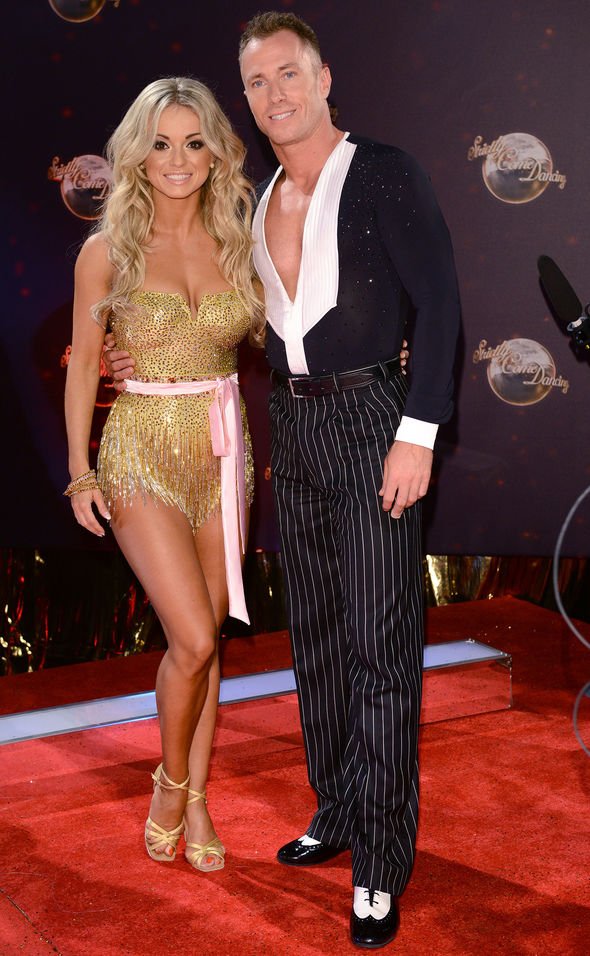 He added to OK! Magazine: “Not in a million years. He’s too bitter, he’s too twisted!

James and Craig previously had a war of words when the latter commented on James’ wife Ola Jordan’s raunchy calendar in 2016.

He told Woman Magazine at the time: “There has been talk about banning dancers from doing sexy calendars and I think it’s a good idea. 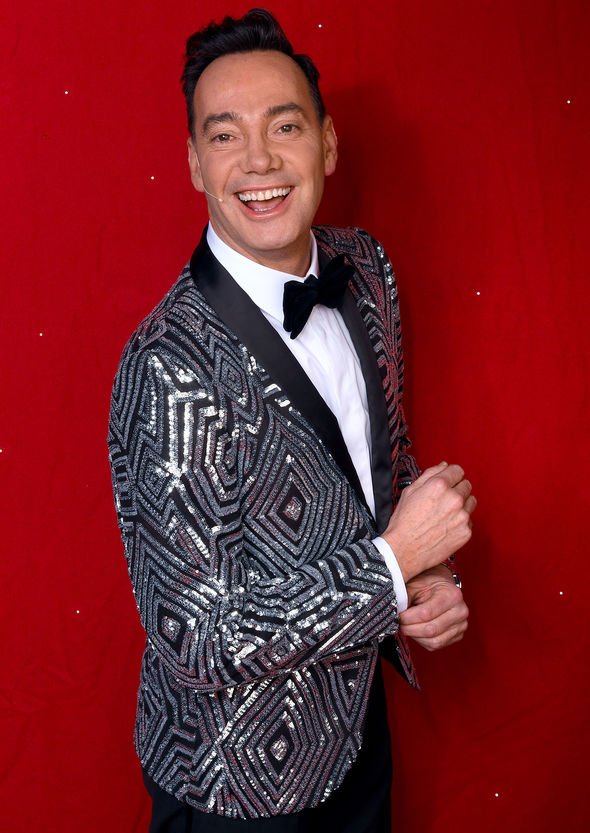 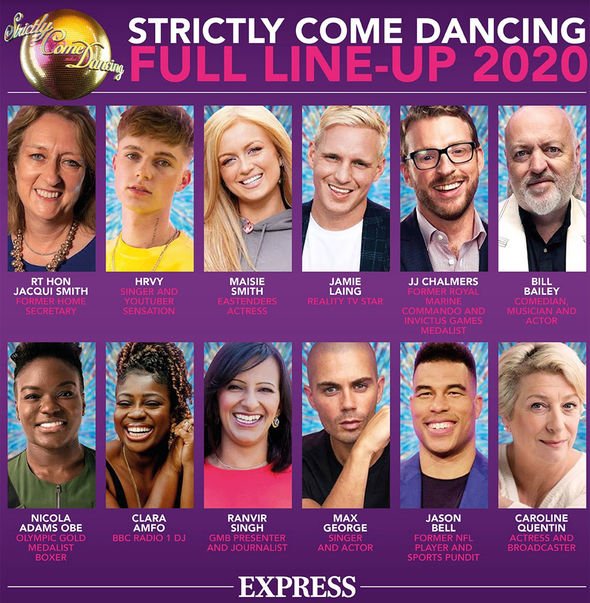 “Strictly is a family show and then you have got Ola pouring milk all over herself with her legs spread.”

Ola and James are both former professional dancers on the show.

When asked if he’d ever make a return to the BBC show, he told The Sun: “No, not now. I’m too old, too fat and too slow. Let the young ones do it.

Sharing his verdict on Bill during the final live show, he tweeted: “This was one of their best dances from very early on.

“Another couples choice but this one for me was exceptional.

“Bill was my favourite when he was pulling out dances like this at the beginning. I just feel HRVY and Maisie have been better throughout #10.”

He later said of the series: “Brilliant job this year @bbcstrictly.

“Gave us all some needed joy. All the pros and celebs have been brilliant and worked their socks off to entertain us all.

But in a swipe at the panellists Craig, Shirley Ballas and Motsi Mabuse, he added: “However, the judges need a bit of improvement,” followed by a sticking out tongue emoji.

END_OF_DOCUMENT_TOKEN_TO_BE_REPLACED

END_OF_DOCUMENT_TOKEN_TO_BE_REPLACED
We and our partners use cookies on this site to improve our service, perform analytics, personalize advertising, measure advertising performance, and remember website preferences.Ok