Home » Celebrities » Danielle Staub Hooking Up With Al B. Sure! Amid Messy Divorce

Danielle Staub Hooking Up With Al B. Sure! Amid Messy Divorce

Danielle Staub’s new fling? It’s a Sure thing! The Real Housewives of New Jersey alum, 56, has been seeing R&B star Al B. Sure! amid her ongoing divorce from Marty Caffrey, Us Weekly has confirmed.

After the pair were spotted cozying up at a Harlem hotel earlier this week, a source told Us Weekly that they’ve been hooking up and that Staub has been telling her friends about her encounters with the “Nite and Day” singer, 50.

A rep for Staub, however, denied the dating rumors: “They’ve been friends for a very long time. Someone might have misconstrued what they saw.” 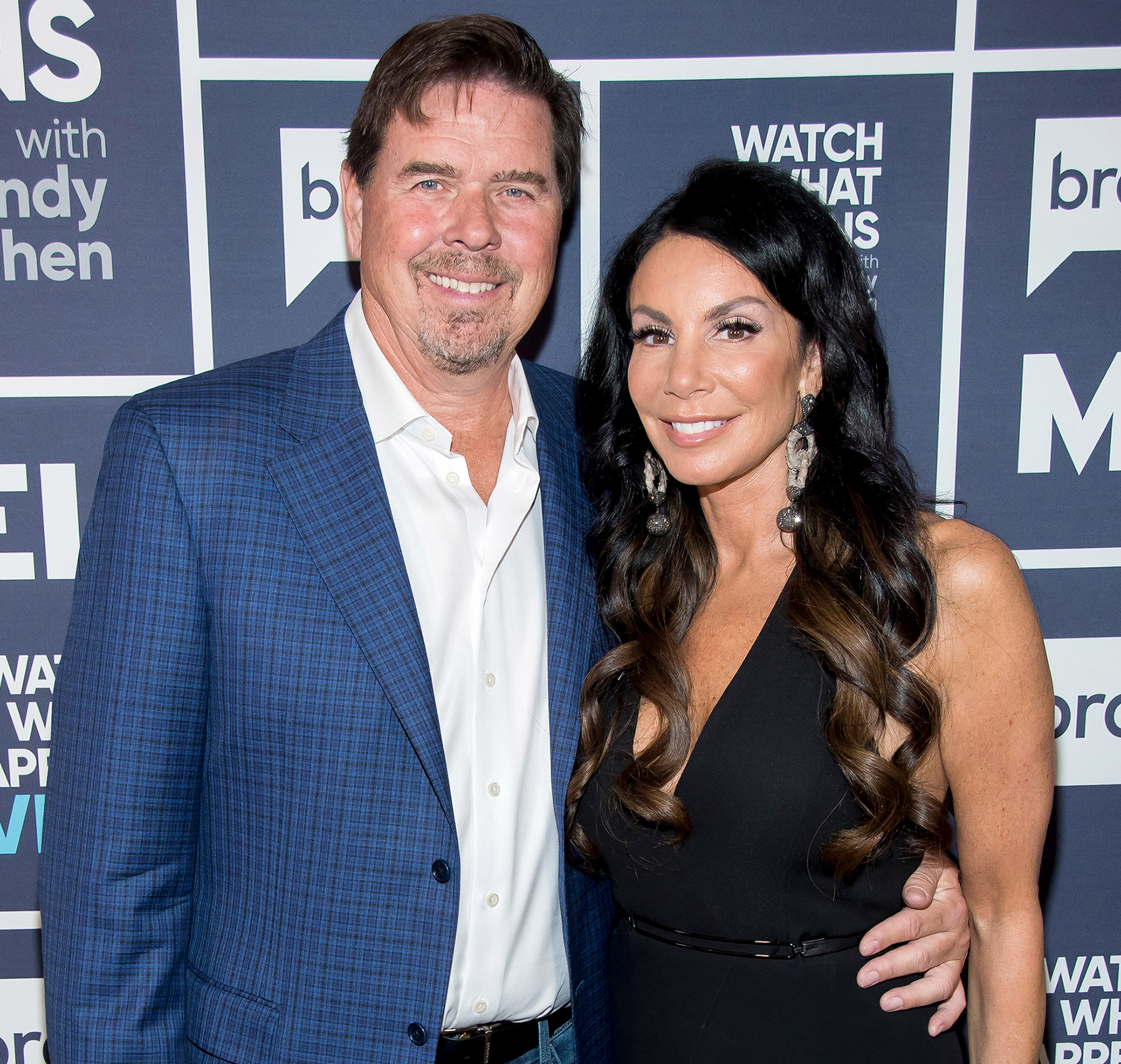 Staub and Caffrey, her third husband, split in September after nearly four months of marriage. Before the breakup, the couple filed for temporary restraining orders against each other following a confrontation at their New Jersey home.

In October, Staub exclusively opened up to Us about her uneasy cohabitation with Caffrey.

“He doesn’t sleep in the marital bed,” she told Us at the time. “We’re roommates for now. Or housemates I should say, not roommates. I feel like I have to close my doors … That part is uncomfortable, but it’s gotta be uncomfortable for him, too. I just don’t know if he’s as uncomfortable as I am because it seems like he enjoys that in his life. Drama in his life is something that I was shocked to find out.”

Staub was previously married to Kevin Maher and Thomas Staub. Sure, meanwhile, is the father of an adult son, Quincy Brown, with model and actress Kim Porter, who died at age 47 last month.