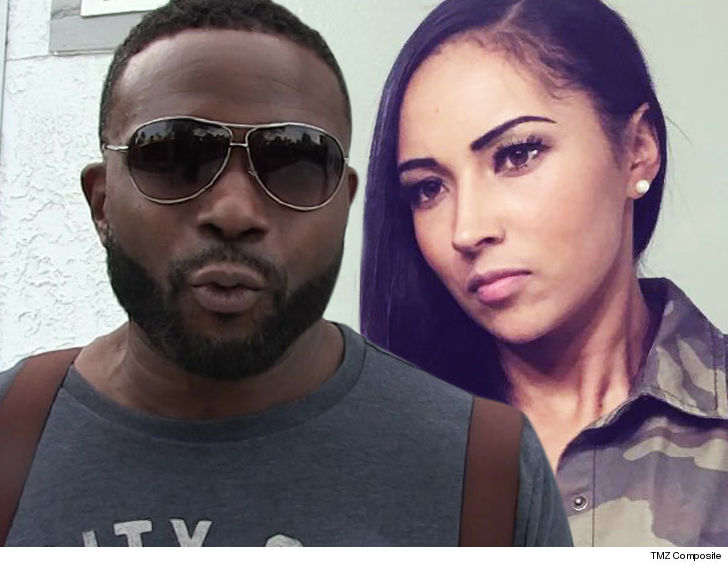 Darius McCrary‘s real-life “Family Matters” are finally settled — after a nearly 2-year long divorce battle he and his ex-wife have reached an agreement … TMZ has learned.

Tammy Brawner, a former Harlem Globetrotter, and Darius filed final divorce docs Monday in L.A. — and in their most contentious issue … custody of 3-year-old Zoey … Tammy’s come out on top. According to docs, obtained by TMZ, she gets legal and physical custody of Zoey, and Darius will have weekly visits with her.

There are several strings attached for Darius. For starters, his first 20 visits with Zoey will be monitored. According to docs, he must also attend alcohol/drug abuse and batterers intervention classes over the next year — and complete 6 parenting classes.

If he completes the classes, he can then have unmonitored visits. He’ll still have to enroll in co-parenting classes. Both parents are banned from speaking in a “negative, disrespectful or derogatory manner” around their child. 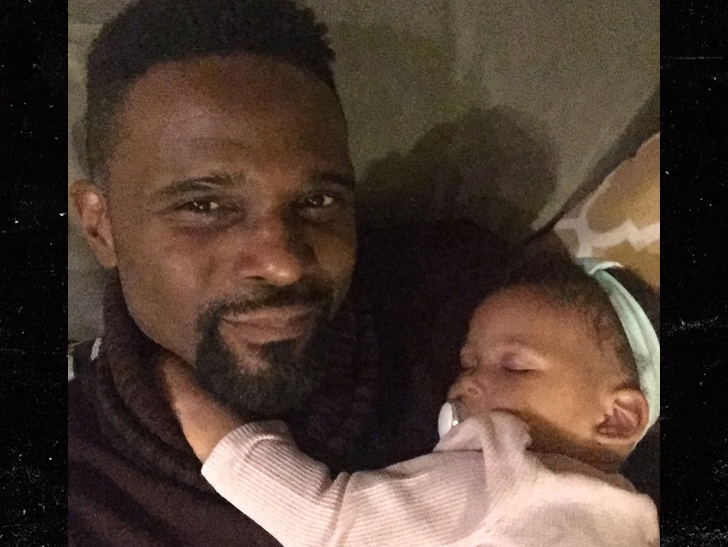 Financially, Darius will pay Tammy $1,366 per month in child support … but no spousal support.

The court seems to be taking Tammy’s allegations about Darius’ substance abuse very seriously. The agreement requires him to submit to 2 random drug tests over the next 60 days.

Neither parent can be under the influence of drugs or any other substances when they have Zoey. 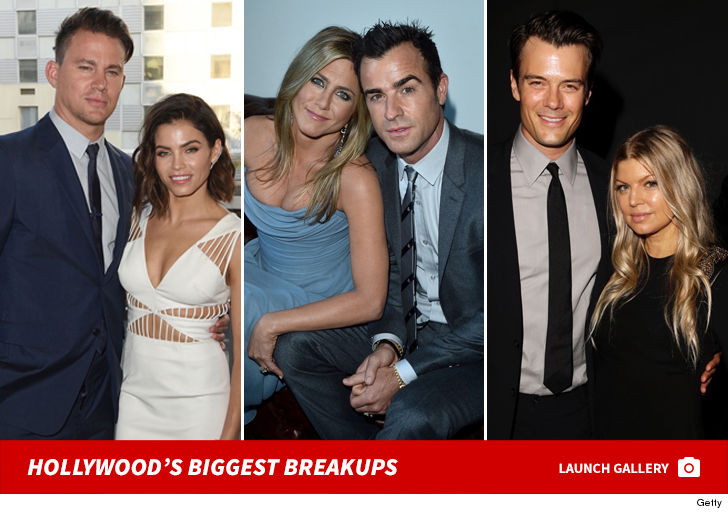