David James, 49, and Nadiya Bychkova, 30, wowed the judges with their Quickstep to From Now On by Hugh Jackman on Strictly Come Dancing tonight. The former England goalkeeper, who has been in the dance-off for two weeks running, upped his game and impressed the panel with his technique during the routine. The pair received a total score of 28 out of 40 for their performance. David’s incredible improvement prompted a very emotional reaction from his dance partner Nadiya when they went backstage together.

In a video shared by BBC Strictly’s official page, the dancer welled up with tears as she said: “I’m so proud of you, I’m there with you every day and I know how hard you train.

“How much you put in, all those hours, just everything and it means so much to hear such great comments and it was our best dance.”

In spite of the great scores, David humbly replied: “You have to put up with me as well!”

The judges were raving about David’s dance transformation during the show.

Bruno Tonioli seemed in total shock as he commented: “What is going on tonight? 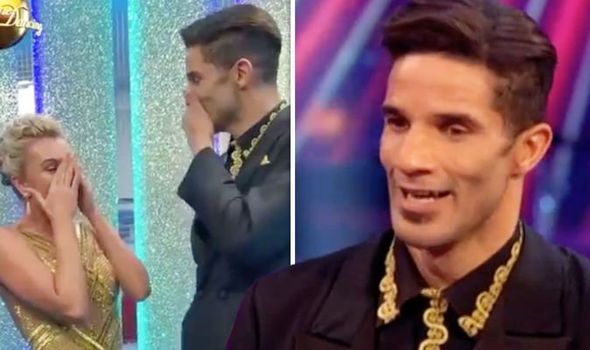 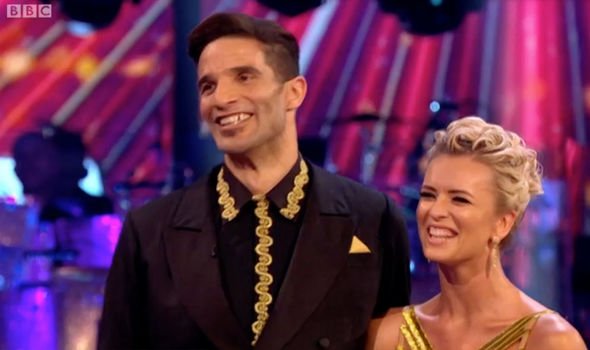 “Did you change your diet? Extra vitamins? That was miraculous!

“It was beyond that. You were dancing! I’ve never seen a transformation like this, really I’m gobsmacked.”

Craig Revel Horwood added: “You picked yourself up my darling, you dusted yourself off and now you have finally arrived!”

Motsi Mabuse echoed Craig’s sentiment as she described David as a “phoenix rising”.

She said: “Twice in the dance-off and look at you this week. 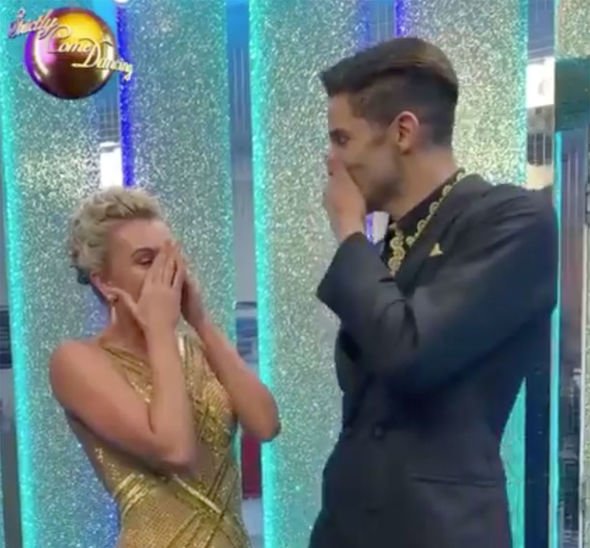 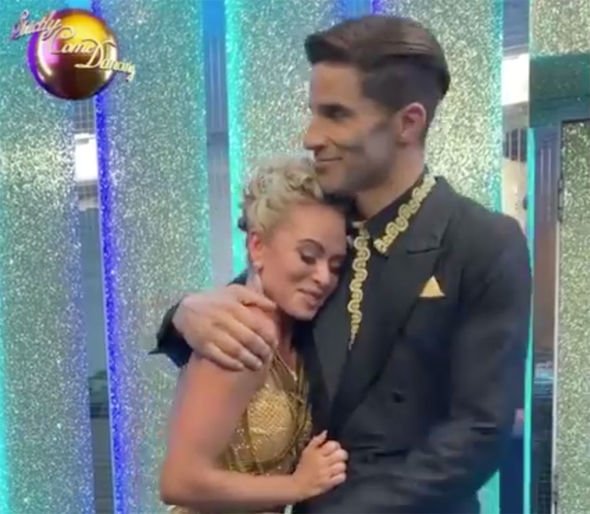 “You do not deserve to be in the dance-off today. Whatever happens I’m so proud of you, well done!”

Head judge Shirley exclaimed: “You never try to dance better than anyone else, you only seem to push yourself and I love that.”

Nadiya and David’s emotional reaction to their performance comes after the sportsman brushed off negative comments about his Paso Doble in week two.

After getting just 10 points, he hit back: “The scores, the judges, not bothered… too much.”

Strictly Come Dancing 2019 continues tonight at 6.40pm on BBC One.

END_OF_DOCUMENT_TOKEN_TO_BE_REPLACED

END_OF_DOCUMENT_TOKEN_TO_BE_REPLACED
We and our partners use cookies on this site to improve our service, perform analytics, personalize advertising, measure advertising performance, and remember website preferences.Ok