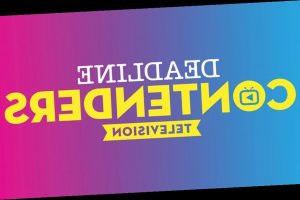 Deadline is postponing its fifth annual Contenders Television event scheduled for this weekend as we as a nation and the Hollywood community continue to mourn the death of George Floyd and join in the fight for racial justice and equality it has ignited.

The virtual event will move to Saturday, June 20, and will be live-streamed starting at 8 AM PT. We look forward to presenting a star-studded lineup of creatives behind 44 Emmy-caliber shows from 22 studios and networks. Their artistic excellence should be celebrated; now is just not the right time to do it.

The food intended for the June 7 event will be donated to the Los Angeles chapter of Black Lives Matter as Deadline stands in solidarity with all those who condemn racism and discrimination and are calling for real change.