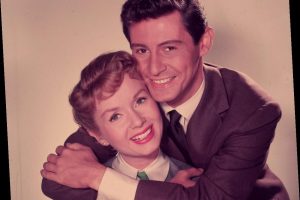 Debbie Reynolds and Eddie Fisher were America’s sweethearts, until they weren’t. In 1959, when their children—Star Wars legend Carrie Fisher and Todd Fisher—were just babies, Fisher left Reynolds for Elizabeth Taylor.

The affair and subsequent divorce was, as Todd later described in his 2018 memoir, an “insane tabloid feeding frenzy,” one that ruined the singer’s career and bolstered Reynolds’. But the Singin’ In The Rain star might have avoided the drama altogether had she followed the advice of one of her other famous friends. 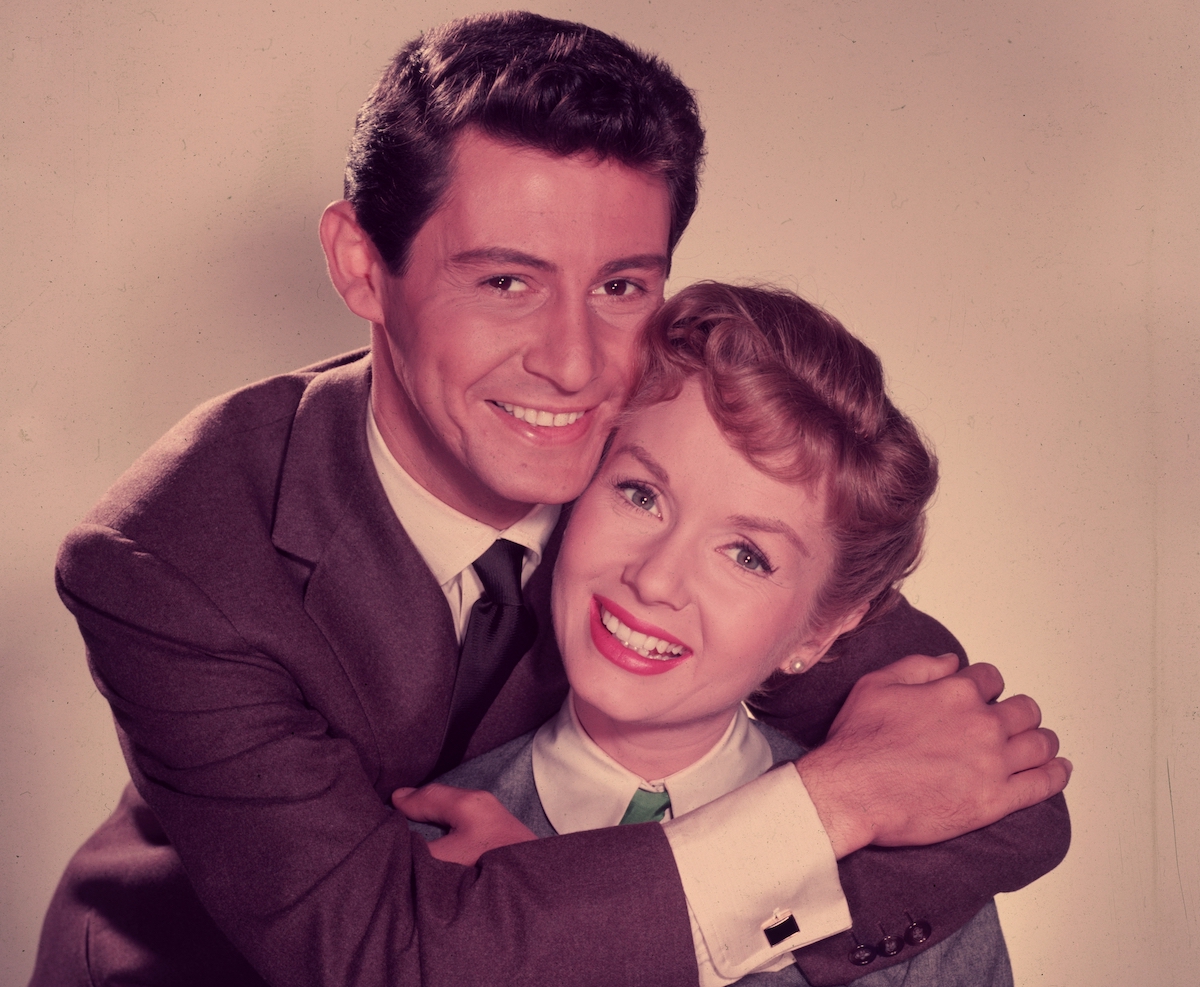 Debbie Reynolds and Eddie Fisher got married in 1955

When the actress and singer got married in 1955, America was in love with them. They became one of Hollywood’s favorite couples, their adorable status only rising higher when Carrie was born in 1956 and Todd in 1958.

Reynolds had been good friends with Taylor since they were in high school, attending classes together while employed by MGM. Reynolds was enamored with Taylor during those years, given that the Cleopatra actress was already a star when they met. And Reynolds shot to stardom with 1950’s Two Weeks in Love and 1952′ Singin’ In The Rain.

For his part, Fisher was a successful singer. As Todd detailed in a 2018 interview with Yahoo Entertainment, “At one point in his life he had more hits than the Beatles and Elvis combined.” 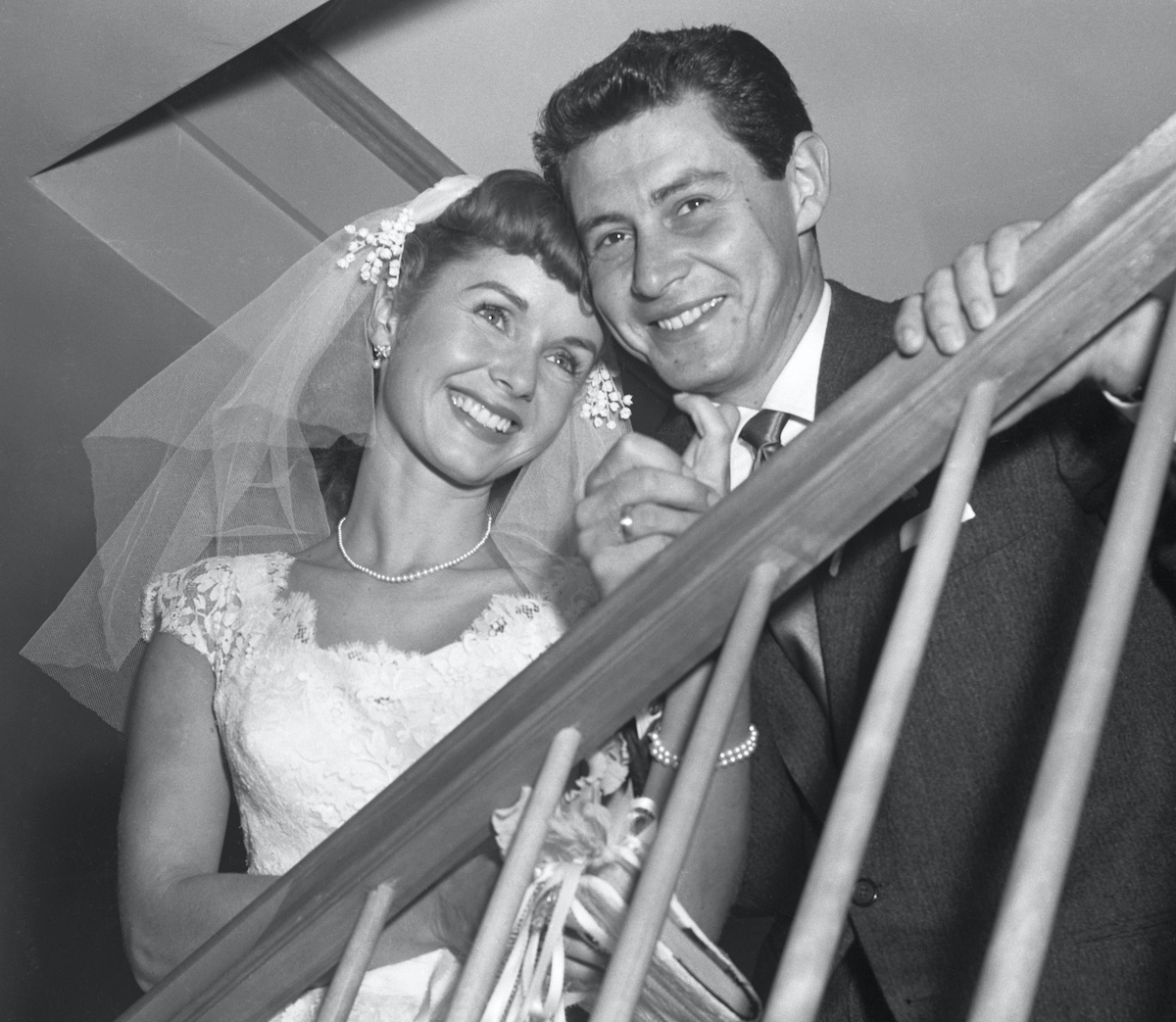 While Reynolds was excited to marry the “Lady in Spain” crooner, one of her co-stars wasn’t. Reynolds told People in 2015 that Frank Sinatra himself warned Reynolds against marrying a singer like him.

The two artists worked together on the 1955 movie musical The Tender Trap. Reynolds revealed that sometime before her Sept. 27, 1955, wedding, the iconic singer told her not to marry Fisher, saying the very idea was “ridiculous.”

“He said, ‘Oh, don’t marry Eddie,’” she said. “He said I shouldn’t get married to a singer. ‘We’re not faithful. It’s ridiculous for you to take this on.’”

As she continued, “I said, ‘Why? I don’t think that I will listen to you, I really think he’s adorable.’ My mother thought he was adorable.” 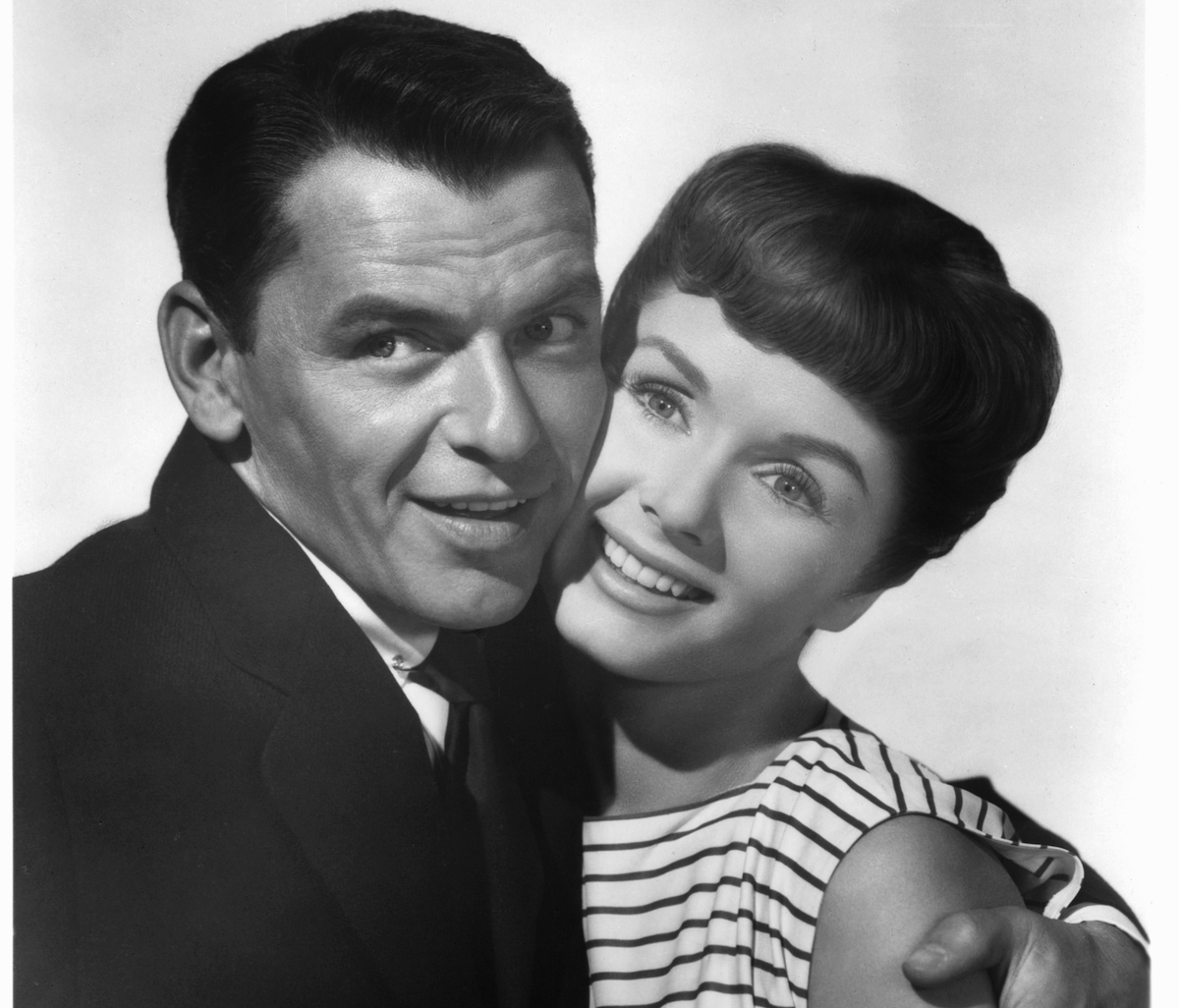 Unfortunately, Sinatra’s advice was dead-on. Fisher was unfaithful to Reynolds, and in a rather brutal way. The “Wish You Were Here” singer left Reynolds for Taylor in 1958, not long after she suggested he travel to Taylor, who was mourning the death of her third husband, Mike Todd. The two couples were close friends. So close, in fact, that the Halloweentown alum and her husband were the Matron of Honor and Best Man in Taylor and the film producer’s wedding, and they named their son after Todd.

Taylor and Fisher got married in 1959, the same day his divorce from Reynolds was finalized. Despite the heartbreak the affair caused the star, she eventually forgave Taylor. But she didn’t have the kindest of words to say about her first ex-husband.

“I never felt bitter about Elizabeth,” the late star told People in 1983, according to Biography. “A man doesn’t leave a woman for another woman unless he wants to go. You know, when Mike Todd died, I sent Eddie to help Elizabeth. I don’t think she ever really loved Eddie. He was an interim interest during her mourning period.”

Reynolds and Sinatra remained friends throughout their lives. Reynolds attended the music icon’s funeral in 1998, and she died of a stroke in December 2016, the day after Carrie died of sudden cardiac arrest. As for Fisher and Taylor, the singer died in 2010, and Taylor died the following year. By the time of her death, her friendship with Reynolds had been mended.