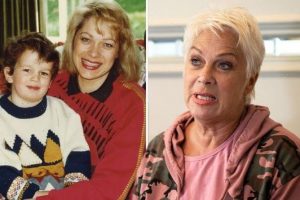 Loose Women panellist Denise Welch has said she prayed a disaster would happen so that she would no longer feel depressed. The mother-of-two said the thought of a crash had crossed her mind as she flew her and Matthew to Australia, where her ex-husband Tim Healy had been filming at the time.

Why doesn’t it just go down and then I will be out of this pain?

Denise recalled the time she had hoped her plane would crash when Matthew was one at the time.

She explained: “The night before I went, this massive depression came on.

“I cannot tell you what it was like to go to the airport and get on that plane with this depression.” 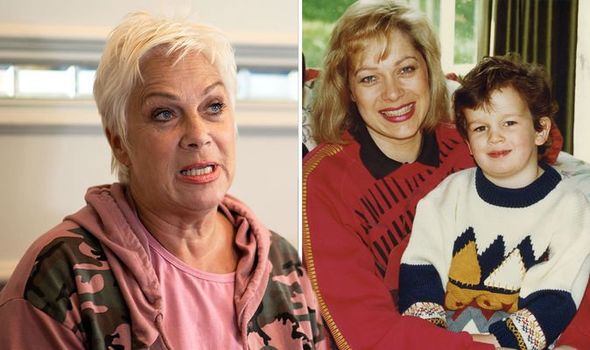 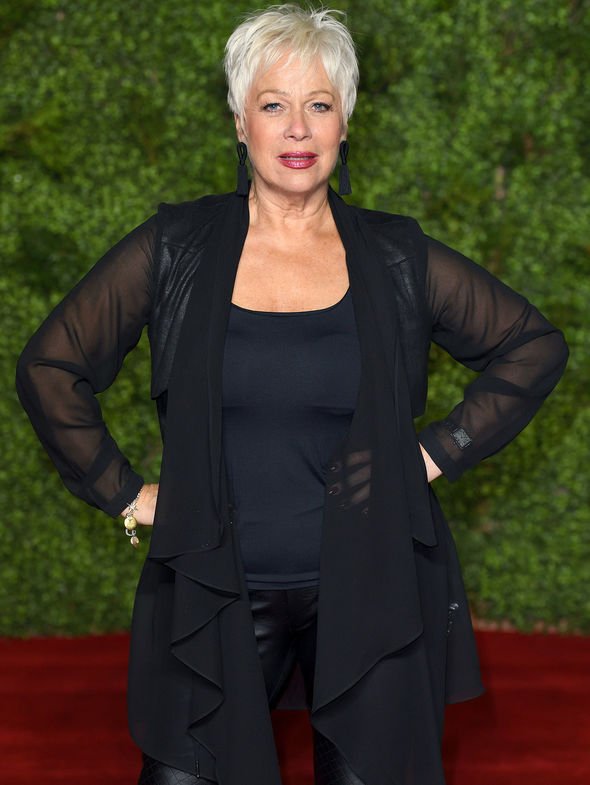 She added: “When I was in the air – I told Matthew this years later when he was a grown up, I would never have put this on any child – I wished that the plane would go down in my mind.

“I wished that it would, because then I wouldn’t have made the decision. And people might go, ‘There were other people on the plane, how selfish’ – of course.

“It was the point that I wanted something out of my control and I thought, ‘Why doesn’t it just go down and then I will be out of this pain’.”

Reflecting on her thoughts, she added on the Laura Dockrill on her Zombie mum podcast: “Now I can’t believe I had those thoughts.” 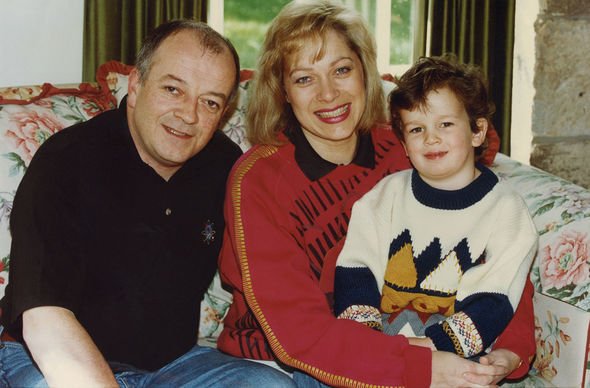 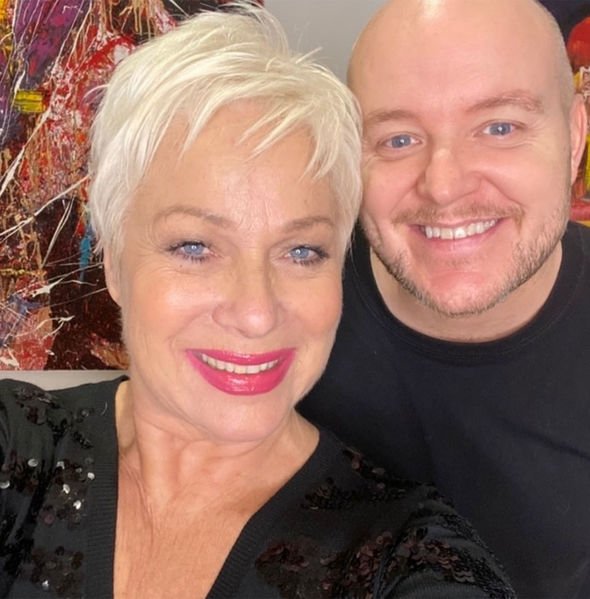 Denise added she’d often look at her newborn and question why she had him.

“I was in a black suicidal depression and that was the start of my journey,” she added.

The Loose Women star went on to say she was “almost incapable” of getting off her sofa and lost two stone in the space of three weeks.

“My mum had to sit there trying to make me have food replacements.

“I literally used to wait until my medication like I was in a hospital like One Flew Over The Cuckoo’s Nest,” she added.

Denise went on to thank her family for their support, adding she’d not be here today without them by her side.

The mother-of-two turned to drinking and drugs during the height of her health battle, but has now been sober for over eight years.

“I wish I’d given up earlier,” she added. “And I wish I could redo some of Matty’s childhood.”

These days, Denise said she no longer blames herself when she has an episode of depression.

The actress has also credited her husband Lincoln Townley for supporting her over the years.

If you’re struggling and need to talk, the Samaritans operate a free helpline open 24/7 on 116 123. Alternatively, you can email [email protected] or visit their site to find your local branch.

www.mind.org.uk is also available for help.