Home » Celebrities » Did Meghan Markle Cut A Royal Visit Short For This Reason?

Did Meghan Markle Cut A Royal Visit Short For This Reason? 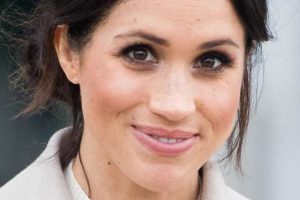 The last two years have arguably been some of the most tumultuous for Meghan Markle, as she and husband Prince Harry can’t seem to catch a break and are often front and center in royal-related drama. It all started when they announced their decision to step down as senior members of the royal family in January 2020. From there, tensions between everyone escalated and only got worse when the Duke and Duchess of Sussex sat down for a tell-all interview with Oprah Winfrey, in which they detailed their reasons for leaving their roles and how difficult it was for Meghan to adjust to her new life.

Following her admission, which included claims that she was “silenced not silent,” many of the duchess’ actions and behaviors have been called into question. The latest involves her “rushed” exit from a market in Fiji in 2018. According to the Daily Express, she “cut her 20-minute engagement short after just six minutes” — and now, a royal biography has shed some light about what really happened that day. Scroll ahead to find out.

Meghan's decision may have been over a grudge 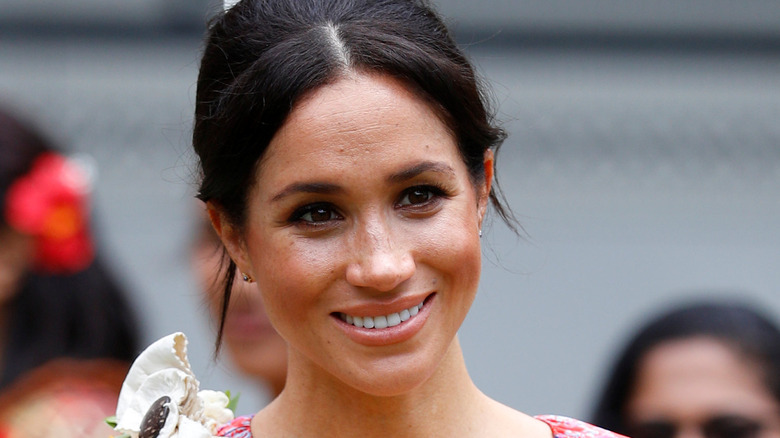 At the time, it was believed Meghan Markle — who was pregnant with her first child, Archie — left the event, hosted by UN Women, for two reasons: She felt unwell and she was worried about her security, the Daily Mail. Aides said it was “hot, humid, and uncomfortably busy and there were far larger crowds than expected.” However, royal author Robert Lacey claimed her decision to leave may have had something to do with a grudge against UN Women.

In an updated version of his book “Battle of Brothers,” which is about Prince William and Harry’s feud, Lacey explained that during the duchess’ acting days, she “hoped to join UN Women’s distinguished roster of goodwill ambassadors that included celebrities such as Nicole Kidman and Emma Watson.” Unfortunately, the United Nations did not make her a goodwill ambassador — and this decision allegedly created tension between her and the organization.

The biography also said he has a source close to Meghan who revealed she does not cope well with rejection. Granted, this is one person’s theory about the situation, so it should be taken with a grain of salt.