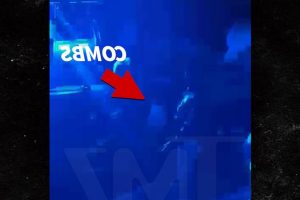 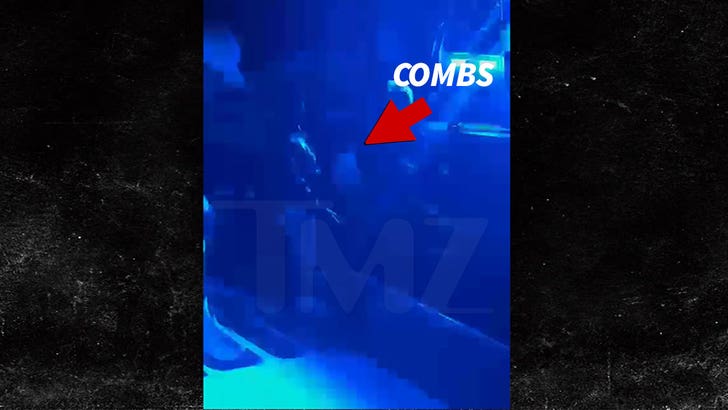 Justin Combs just wanted to party, but he didn’t obey Miami’s rules of the water — so instead, he ended up getting ticketed and towed away from the party. Bad form.

Miami Beach PD tells TMZ … Diddy‘s son got busted for operating a jet ski more than 30 minutes after sunset Monday night on Biscayne Bay, and to make matters worse — we’re told neither he nor 2 passengers riding with him were wearing life jackets.

Both things are against the law, so police tell us Justin was issued multiple citations and the Miami Beach PD Marine Patrol towed him back to land to ensure his safety.

We’re told this went down around 8 PM, and a witness on the scene tells us Justin was on the jet ski with 2 women heading to a yacht off Star Island to hang out.

We’re told cops got to them before they could board the boat, though. It’s unclear if they found another way to the yacht later on … or if they had to settle for partying on land.