The woman inside the Mickey Mouse costume went to the hospital with neck injuries caused by a grandmother patting the character’s head, while the employees wearing the Minnie Mouse and Donald Duck costumes were groped by tourists, according to Orange County Sheriff’s Office reports.

The incidents come after a 51-year-old man was arrested in November after an employee portraying a Disney Princess told investigators he groped her breast while getting a photo taken.

“Everyone should feel safe at work, and we encourage Cast Members to come forward in any uncomfortable situation,” said Disney spokeswoman Andrea Finger in a statement. “We provide multiple resources to protect our Cast Members’ well-being, including on-site law enforcement officers who respond, and are available to them, if needed.” 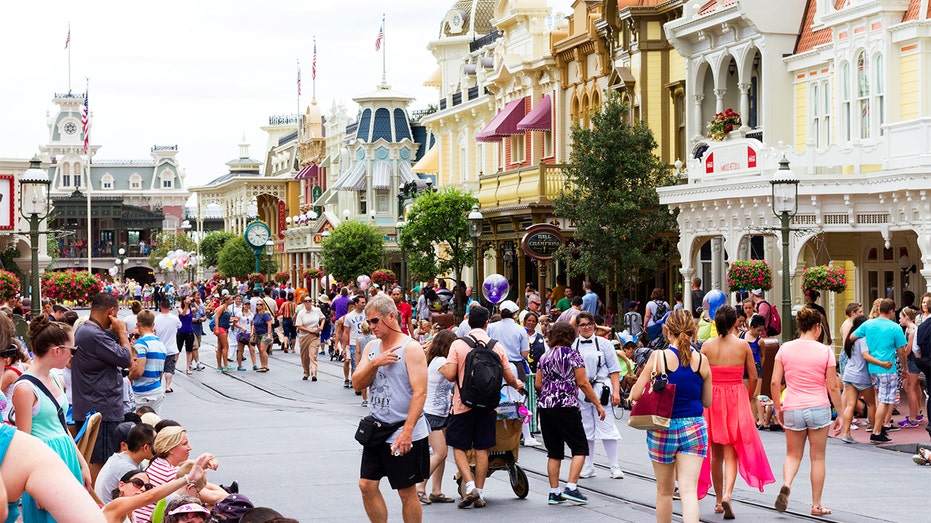 A 36-year-old woman who plays Mickey Mouse at the Magic Kingdom told investigators a woman patted the head of her costume five times, causing it to slide down and strain her neck, the Orlando Sentinel reported.

The employee told investigators she didn’t believe the woman intentionally hurt her, and the sheriff’s office ruled the Dec. 4 incident a civil matter, not a criminal one.

The tourist’s family said they weren’t aware the employee had been taken to the hospital until they were contacted by the newspaper Thursday.

Boone Scheer told the Sentinel his mother-in-law patted Mickey to prove to her nearly 2-year-old nervous grandson that he shouldn’t be scared of the giant rodent.

The family was confused whether Disney has a no-touching rule for the costumed characters, since they give high-fives and hugs to visitors, he said.

Scheer said no one at the park said anything to them after until hours later, when they tried to check into their Disney hotel. Disney interviewed his wife, and “they definitely tried to insinuate it was on purpose,” said Scheer. 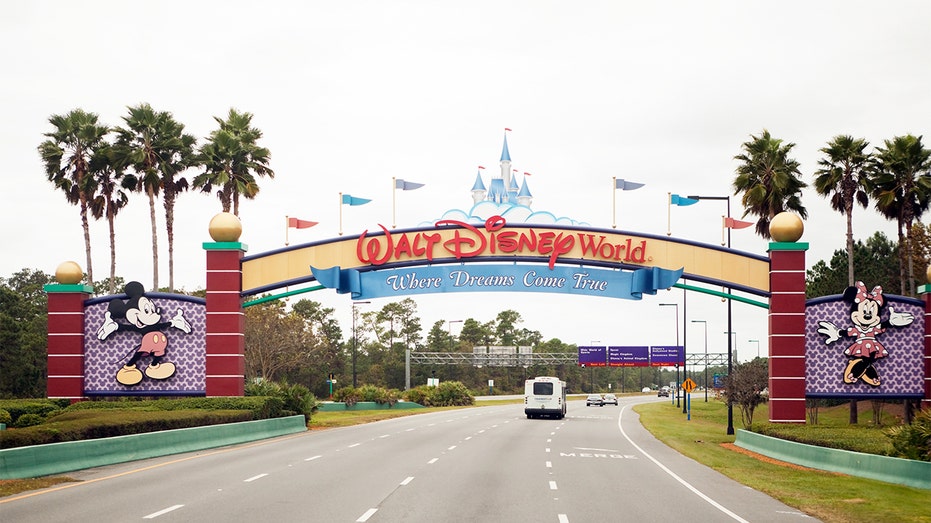 The same day, the 36-year-old Disney employee who portrays Minnie Mouse posed for pictures with a man and his wife from Minnesota. Minnie Mouse gave the man a hug and he groped her chest three times, according to the sheriff’s incident report.

She alerted her supervisors and identified pictures of the 61-year-old man from Brewster, Minnesota. She decided against pressing charges.

DISNEY NOT QUITE THE 'HAPPIEST PLACE ON EARTH'

But it wasn’t the first time the man’s name had been raised by Disney World employees during his trip. The man also had “an inappropriate interaction with a cast member” Dec. 5 at the Magic Kingdom, according an incident report that didn’t provide any additional details. Disney declined to elaborate.

Disney took some action to ban the man, who is a Disney Vacation Club member, from the theme parks. “As a result, he was trespassed from all of Walt Disney World property, to exclude the Saratoga Springs resort,” the sheriff’s report said.

On Dec. 3, deputies received a call about a guest mistreating a costumed character at an Animal Kingdom restaurant. A woman in her 60s asked if she could kiss Donald Duck, the incident report said.

DISNEY WORLD DURING THE HOLIDAYS: 10 TIPS TO SAVE MONEY

Donald Duck agreed, but the situation escalated as the 18-year-old employee playing the character said the woman began touching and grabbing the character’s arms, chest, belly, and face. The employee moved toward another Disney employee for help, but the woman followed her, holding on, and then “frantically” put her hands inside the character’s costume, touching her chest, the incident report said.

The woman’s family shouted for her to stop and the attendant led the employee to the break room.

The employee later decided not to press charges, telling authorities she believed the woman, who wasn’t identified in the report, may have dementia.