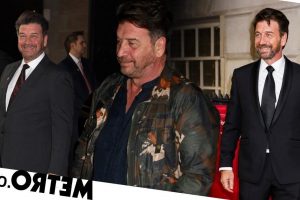 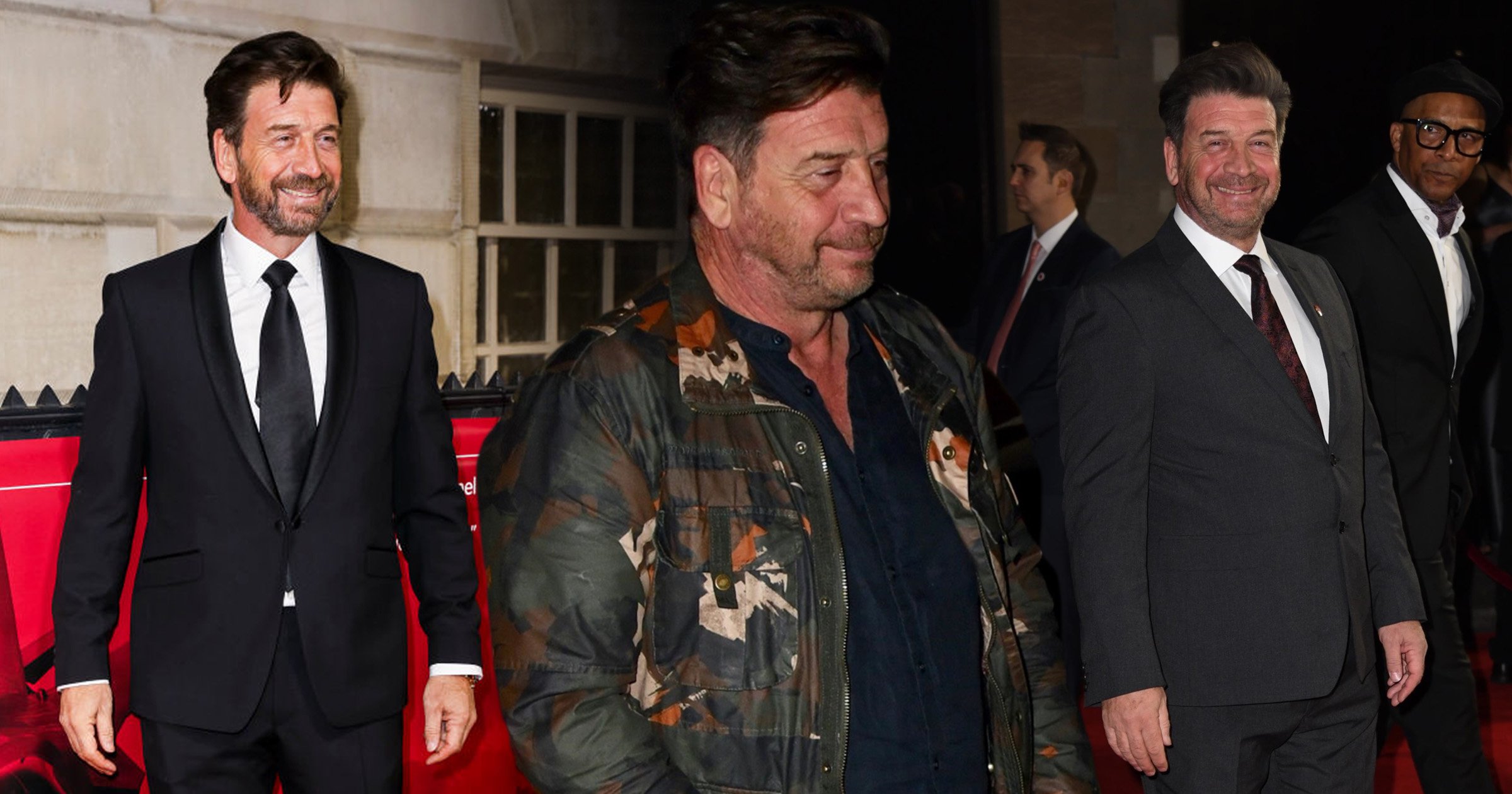 Nick Knowles has revealed he has shifted half of the weight he gained while in lockdown, after putting on four stone.

The DIY SOS star, 59, has lost two stone in his fitness journey, revealing to The Mirror: ‘I’ve made a living by looking like a bag of spanners on TV. I’m 18 stone, I’m massive.

He’d revealed last year that he’d been indulging more during lockdown, which saw his weight gradually rise as he was unable to get to the gym as they were all closed down for months.

Nick had been the victim of trolling after wearing a wetsuit for a DIY SOS Children In Need Special  last year, but said the name-calling didn’t bother him.

He revealed on the BBC’s Morning Live last year: ‘No because the thing is I put on a lot of weight during the first lockdown.

‘I couldn’t do any training, I was doing a lot of writing, a lot of banana bread and I grew a big beard and stayed in and I wrote a lot.’

The TV star admitted he wasn’t one of the people who ‘did the Joe Wicks thing’ and exercised every day during lockdown with The Body Coach.

He admitted: ’So when I came to do the shoot I thought “I’ll tidy myself up” and then actually no because so many people, not everybody, did the Joe Wicks thing, not everyone spends half their life in the gym.

‘Some people put on a lot of weight and I thought do you know what, first start of the show, let’s start with that straight away.’

Nick joked: ‘So the opening scene was me in a wetsuit, literally if I had laid down on the beach the green piece would have dragged me back int the water. But like let’s embrace it!

‘There was a combination of what an amazing job and also who ate all the pies? Well I did. You do whatever you have to do to get through lockdown.’