Home » Celebrities » Donald Trump sees impeachment as a ‘real possibility,’ according to a source

Donald Trump sees impeachment as a ‘real possibility,’ according to a source 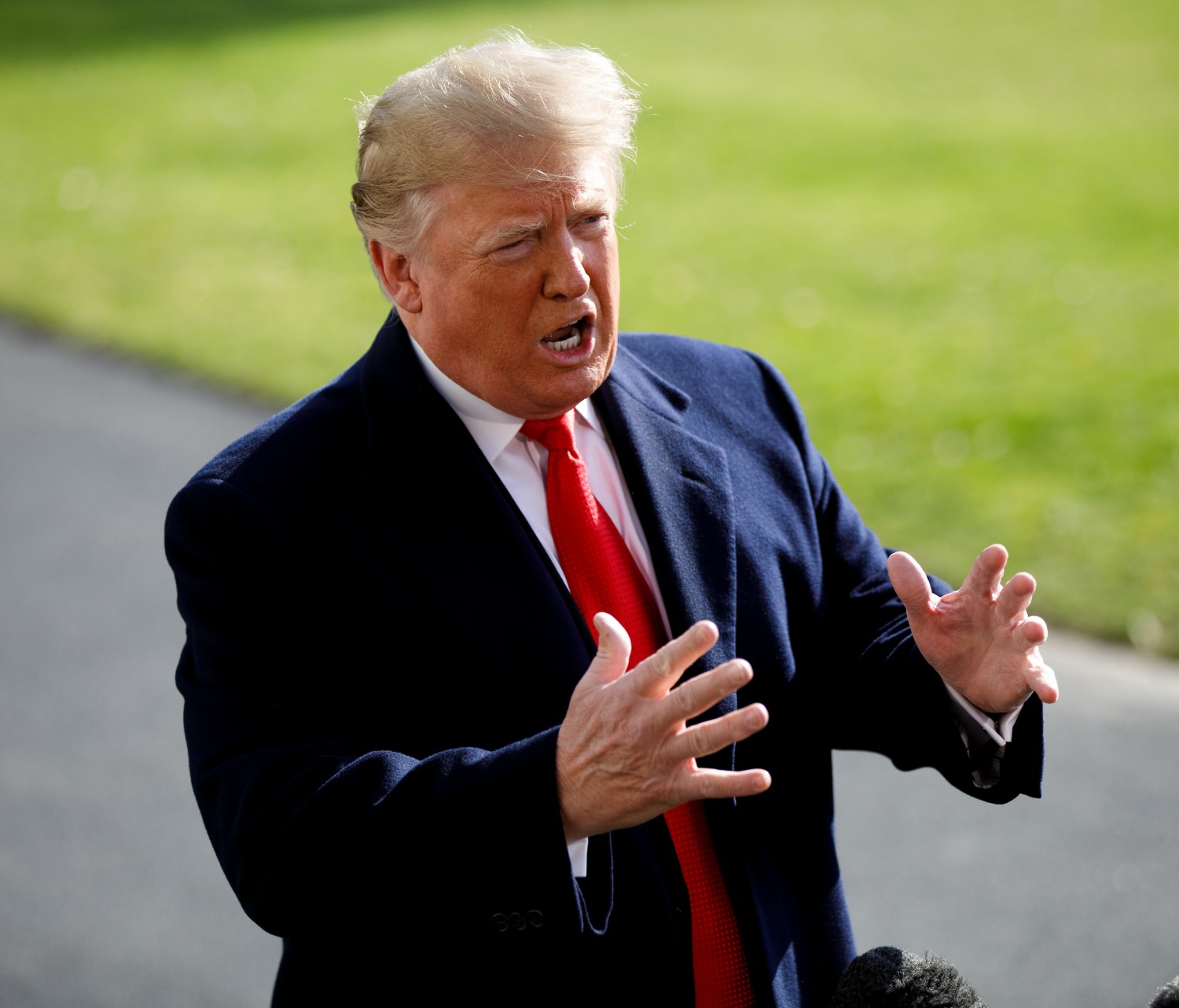 Yesterday, the Washington Post debuted their new “Bottomless Pinocchio” feature, which they’ve made just for Donald Trump and his lies. WaPo used to fact-check politicians by giving them one, two, three, four or five Pinocchios, depending on the lie and how big it was, or whether it was just a mistake or misstatement. I was looking at Trump’s tweets last night – about James Comey – and I was reminded yet again about how Republicans, Democrats and the fourth estate have all sort of collectively agreed to the fact that Trump lies about everything, all the time. All of which to say… there definitely seems to be a weird vibe this week, right? The Michael Cohen and Paul Manafort filings last Friday seemed have lingering effects. Republicans are scrambling and distancing themselves more than ever. And according to CNN, even Trump thinks impeachment might happen?

President Donald Trump has expressed concern that he could be impeached when Democrats take over the House, a source close to the President told CNN Monday. The source said Trump sees impeachment as a “real possibility.” But Trump isn’t certain it will happen, the source added. A separate source close to the White House told CNN that aides inside the West Wing believe “the only issue that may stick” in the impeachment process is the campaign finance violations tied to former Trump attorney Michael Cohen’s payouts to Trump’s alleged mistresses.

Impeachment talk has ratcheted up in recent days following a blockbuster filing from prosecutors in the Southern District of New York. In that filing, prosecutors directly alleged for the first time that Cohen was being directed by Trump when he broke the law during the 2016 presidential campaign. Democrats are suggesting Trump committed an impeachable offense and could be sent to prison when his term in the White House is over. The incoming chairman of the House Judiciary Committee, Rep. Jerry Nadler, said Sunday the allegations, if proven, would constitute “impeachable offenses.” Democratic Sen. Chris Coons said Monday Trump could be indicted after he leaves office.

As I said, it’s not just Democrats talking about the endgame and how all of this play out (handcuffs or impeachment, or both) – Republicans are reportedly having a lot of “private conversations” about just how bad this is going to get in the months to come, and when they should jump off the SS Bigly.

Vanity Fair also had a story about what was happening behind-the-scenes in the White House leading up to John Kelly’s firing. Big surprise, Trump decided on a whim to fire Kelly last Friday because Kelly was trying to dictate the terms of his own resignation. Oh, and Trump was mad because Kelly was bad-mouthing him behind his back.

Last thing: it feels like Maria Butina’s plea deal with federal prosecutors should be a bigger headline, right?? 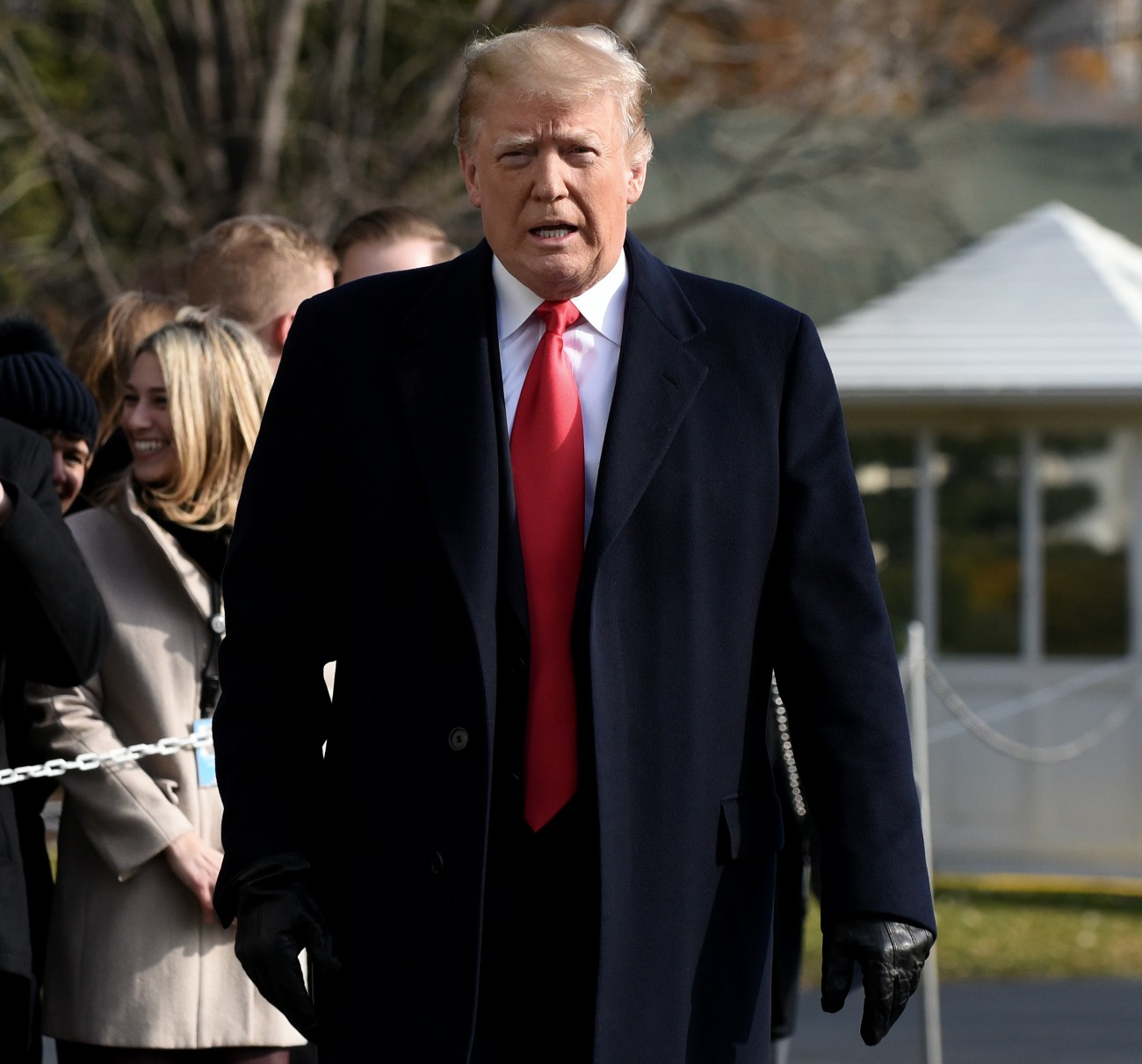