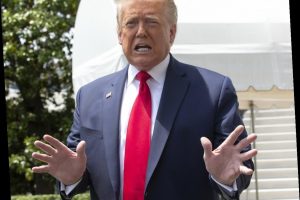 On Saturday, Donald Trump attended the SpaceX launch at Kennedy Space Center. He said bigly, unhinged words about space, rockets, astronauts and, of course, the protests in cities across the country and now across the world. Trump said, in part:

“I understand the pain that people are feeling. We support the right of peaceful protests and we hear their pleas, but what we are now seeing on the streets of our cities has nothing to do with the memory of George Floyd. The violence and vandalism is being led by Antifa and other radical left-wing groups who are terrorizing the innocent, destroying jobs, hurting businesses and burning down buildings. The main victims of this horrible, horrible situation are the citizens who live in these once-lovely communities… The mobs are devastating the life’s work of good people and destroying their dreams. We support the overwhelming majority of police officers who are incredible in every way and devoted to public service.”

“The violence and vandalism is being led by Antifa and other radical left-wing groups…” Yeah, no. There’s quite a bit of evidence that many Black Lives Matter protests are peaceful, and they’re being infiltrated by *other people* who have violent agendas. There’s a ton of video evidence that white folks are doing A LOT of property damage, tagging, arson, what have you. In addition to that, this weekend, it really felt like the cops were the ones violently rioting. It’s this kind of chaotic situation which could use a national address, right? Except no one wants to hear from the white supremacist-in-chief. Good thing too, because he doesn’t wanna do it.

Never in the 1,227 days of Trump’s presidency has the nation seemed to cry out for leadership as it did Sunday, yet Trump made no attempt to provide it. That was by design. Trump and some of his advisers calculated that he should not speak to the nation because he had nothing new to say and had no tangible policy or action to announce yet, according to a senior administration official. Evidently not feeling an urgent motivation Sunday to try to bring people together, he stayed silent.

Trump let his tweets speak for themselves. One attacked the Democratic mayor of Minneapolis; another announced that his administration would designate the antifa movement a terrorist organization; a third accused the media of fomenting hatred and anarchy; and in yet another, he praised himself for the deployment of the National Guard and denigrated former vice president Joe Biden.

Inside Trump’s political circle, advisers have expressed conflicting views about how Trump should demonstrate leadership after the death of a black man, George Floyd, in the custody of a white police officer sparked outrage nationwide. The president, in consultation with some aides, decided not to give a speech Sunday about the violent protests over what many see as systemic racial injustice by law enforcement.

WaPo also says that Trump’s advisors have convinced him to do a “listening tour” in which he’ll sit on his fat ass in a bunker and he’ll refuse to listen to what people are saying. That’s where he was for most of Sunday – in a White House bunker built to ensure the safety of a president during a bombing or chemical attack or worse. And Bigly Baby Fists got scared of some protesters outside and so he had to go to his little bunker.

I’m including some of his unhinged tweets from this weekend below. I’m doing this merely to show how gleeful he is to pour gasoline on the fire. 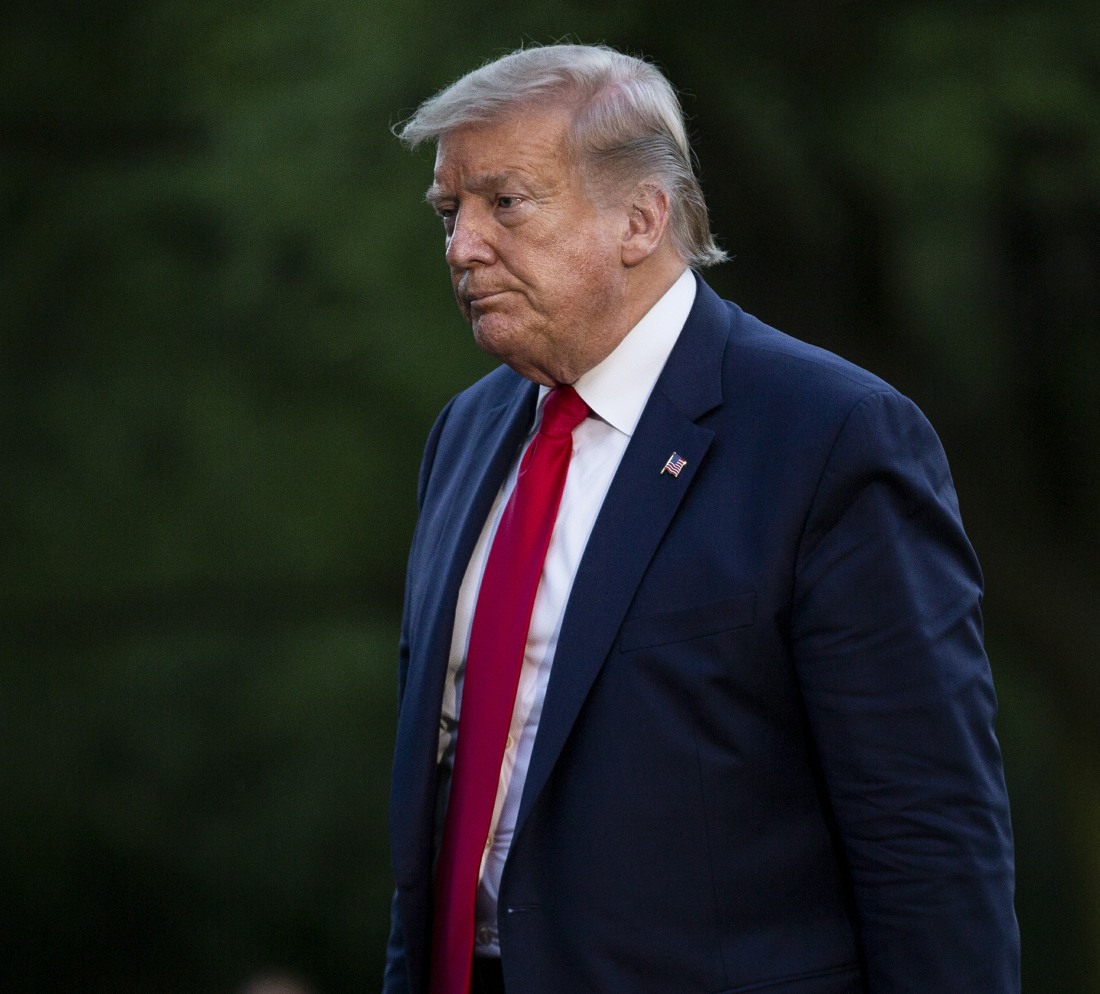