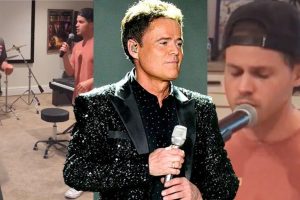 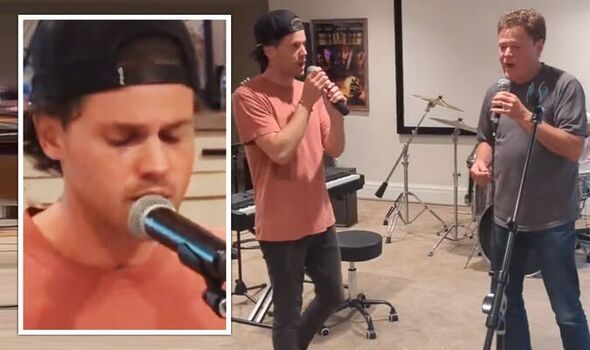 Donny Osmond, who rose to fame as a member of The Osmonds, was inundated with comments as he shared a candid video of his son Christopher Glenn Osmond, 32.

The Puppy Love singer posted a clip of his musician son performing on the keyboard and his legion of fans could not help but address the pair’s likeness.

Taking to the micro-blogging site on July 15, in view of his 207,000 followers, Donny penned: “My son, Chris, is opening up for Collin Raye at a free concert in Salt Lake City this weekend at an event called Draper Days. He wants me and his father-in-law, Derek Roberts, to get up on stage and sing a couple songs with him. This is going to be fun!”

Fans flocked to comment on the post, as Twitter user, @danasmi tweeted: “When I watch Chris and listen to his voice, I can’t help but see a younger Donny Osmond in him. He is totally a chip off the old block.”

@Lesley Charles wrote: “Looks like he is taking after his daddy.”

@DebbieTuin commented: “Chris is so like you Donny, in voice and looks, so special for you both to be on stage together.” 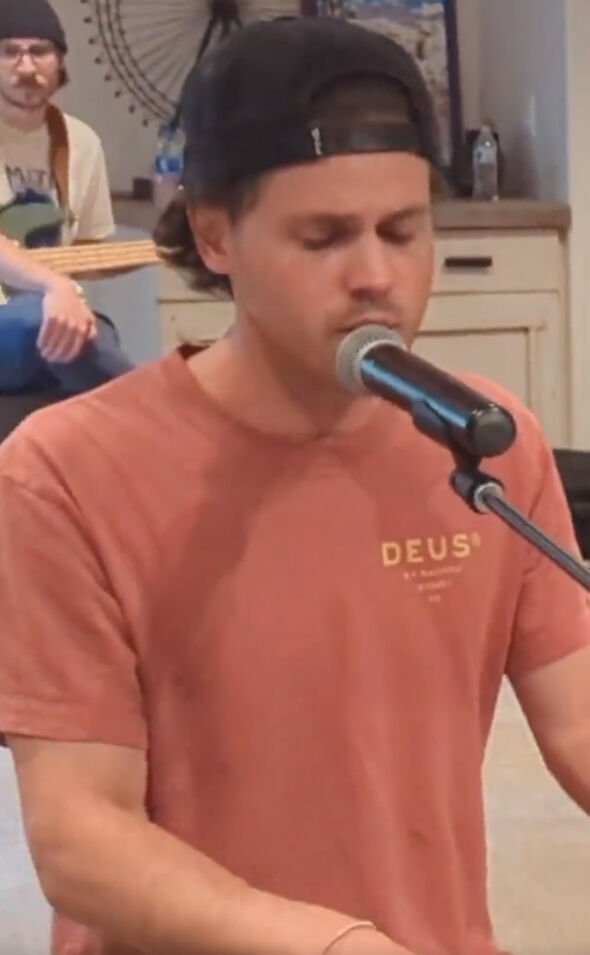 Donny Osmond shared a video of his son Chris Osmond 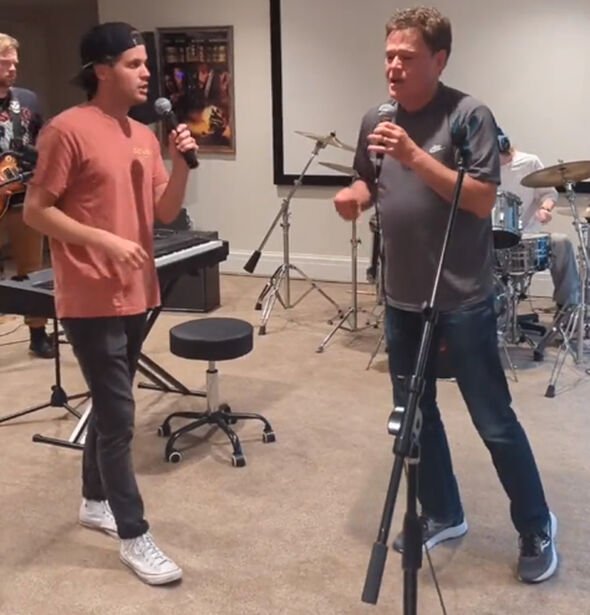 Donny Osmond was inundated with messages

The father and son filmed their rehearsals ahead of her show 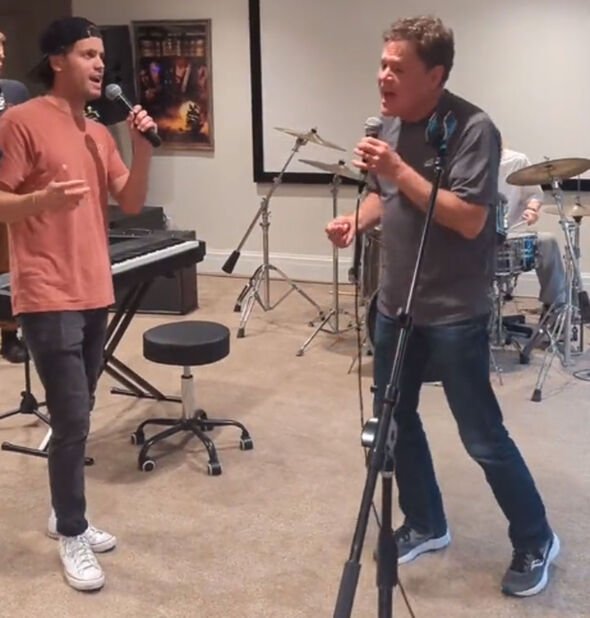 Donny Osmond and his son rehearsed a duet together

Donny and his son were rehearsing for a show last month 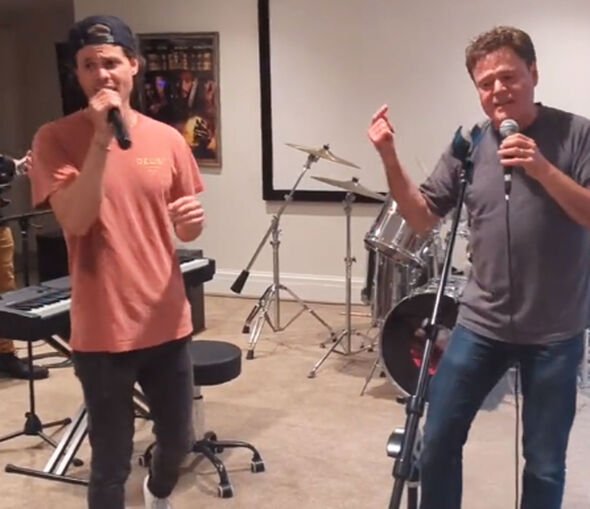 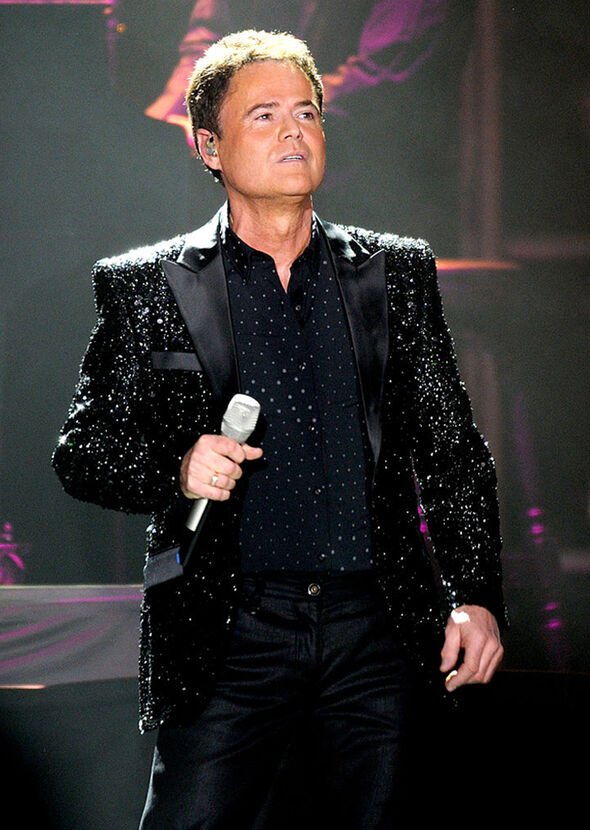 Donny Osmond rose to fame as a teen idol

Donny was a member of the famous group, The Osmonds 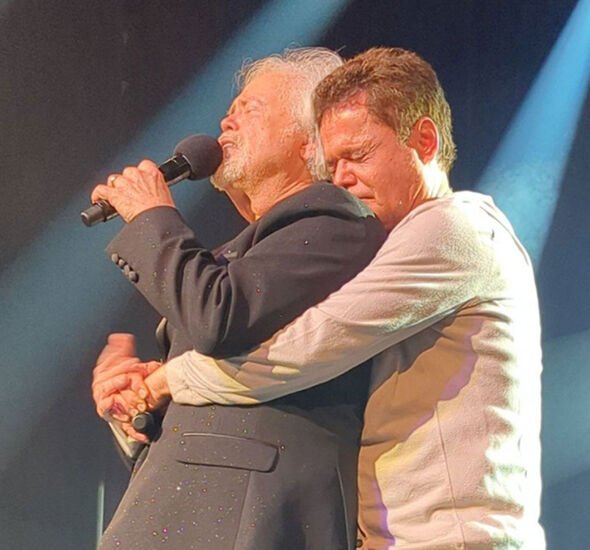 Donny Osmond in an emotional embrace with his brother Merrill Osmond