Duchess Meghan visited a girls-empowerment program in the Netherlands 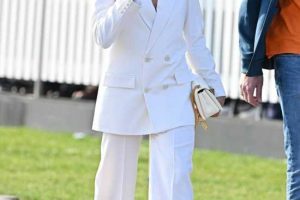 The Duchess of Sussex was in the Netherlands in April for about 72 hours. She was there for the first weekend of the Invictus Games. She behaved like a diplomat, meeting different national teams, meeting foreign dignitaries and ambassadors and highlighting different aspects of the games. She made a speech at the Opening Ceremony, she posed for lots of photos and it was perfect. As it turns out, she also had time to stop into an organization which had nothing to do with Invictus. The organization is called Project Fearless, and it’s an after-school program for girls and non-binary youths. Project Fearless only released photos from Meghan’s visit on Monday, two months after the fact.

Meghan Markle made a meaningful side trip during her stay in the Netherlands with Prince Harry for the Invictus Games in April. It was revealed Monday that the Duchess of Sussex, 40, visited Project Fearless, an organization in Amsterdam offering after-school programs for girls and nonbinary youth ages 9 to 14. Stopping by the Amsterdam center in honor of its third anniversary, Meghan joined Project Fearless’ inaugural entrepreneurship course as a guest coach.

“Safe, supportive spaces like Project Fearless allow girls the opportunity to express themselves, build each other up, gain resilience, and tackle new challenges,” Meghan said in a statement shared by the nonprofit on Monday.

As seen in shots shared to Project Fearless’ Instagram page, the duchess brainstormed ideas on a poster board with teens, sat and stood with the students in a circle and smiled in the middle of a celebratory group photo. In other photos from her visit to Project Fearless, Meghan spoke with students at a table and gave one young student a big hug.

In a statement shared with PEOPLE, Project Fearless founder Mérida Miller said that Meghan’s visit had a real impact on the young participants.

“The Duchess’ visit was a brilliant way to celebrate the impact Project Fearless has made over the last three years, introducing the girls to an accessible role model who is making a difference and using her voice,” Miller says. Project Fearless’ other course themes include climate science, skateboarding and kick-boxing. To date, the center has worked with almost 750 local children.

Sounds like an excellent after-school program and one which closely aligns with one of Meghan’s core interests, the empowerment and education of girls and women. Meghan was probably on the hunt for some kind of community kitchen or food bank she could visit too! Anyway, this is an excellent project to highlight and it’s cool that Project Fearless kept the visit quiet and released the information on their own terms. By doing it this way, they drive traffic to their social media so that people can learn about their work and donate. Usually, “royal visits” don’t bother to actually highlight the organization. 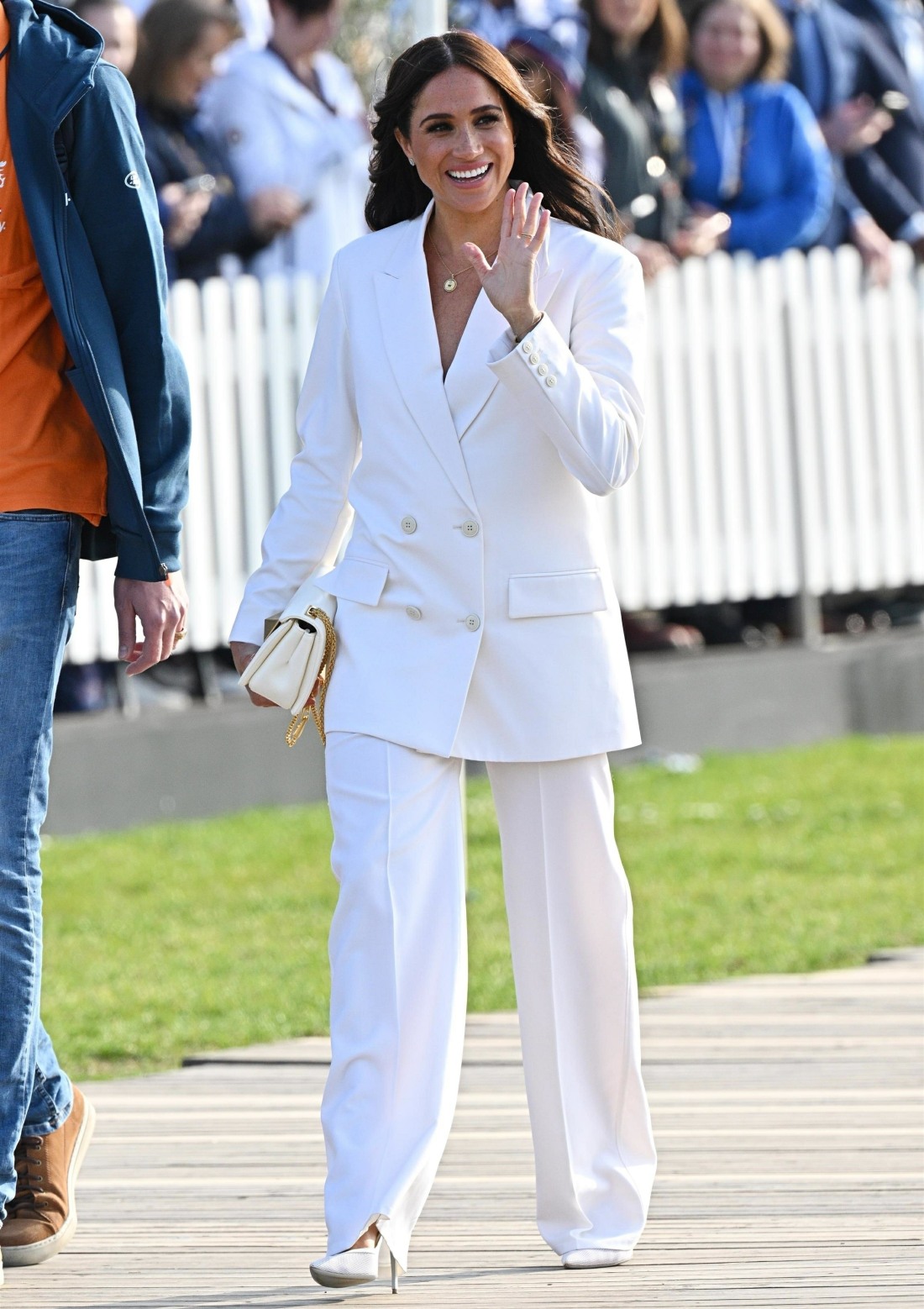