Eamonn Holmes’ son Declan Holmes, 30, and his wife Jenny tied the knot at the Castle Leslie Estate in Ireland back in August, with the presenter and spouse Ruth Langsford, 59, of course in attendance. The This Morning star addressed an article about the newlyweds on their wedding day in view of his 987,000 followers earlier this week. After reading the article, Eamonn told his fans he discovered facts he did’t know about the couple. The Wedding Journal shared their article with the caption: “You might recognise a few familiar faces here @EamonnHolmes!

“Talk about a stunning castle wedding you can read all about how Irish groom Declan brought his fiancé Jenny’s dream wedding to life!”

Eamonn replied: “I’ve learned things I didn’t know about the pair of them. Great feature. Thank you.”

The in-depth article featured a series of snaps from the pair’s big day, with many including Eamonn.

Within the piece, the pair also informed the publication of their love story, revealing they had first met through social media.

Declan revealed: “I knew straight away we would get on, so I was keen to see where things could go.”

Eamonn’s son also opened up on the reasons behind their wedding date on August 8. 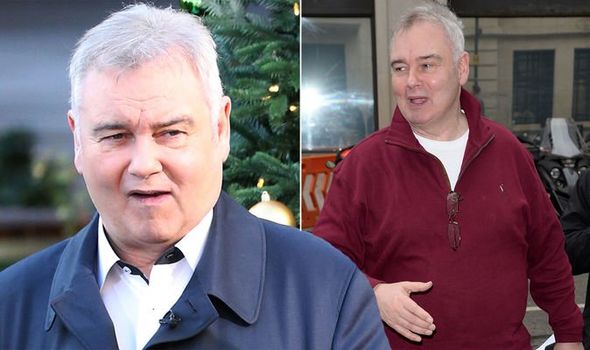 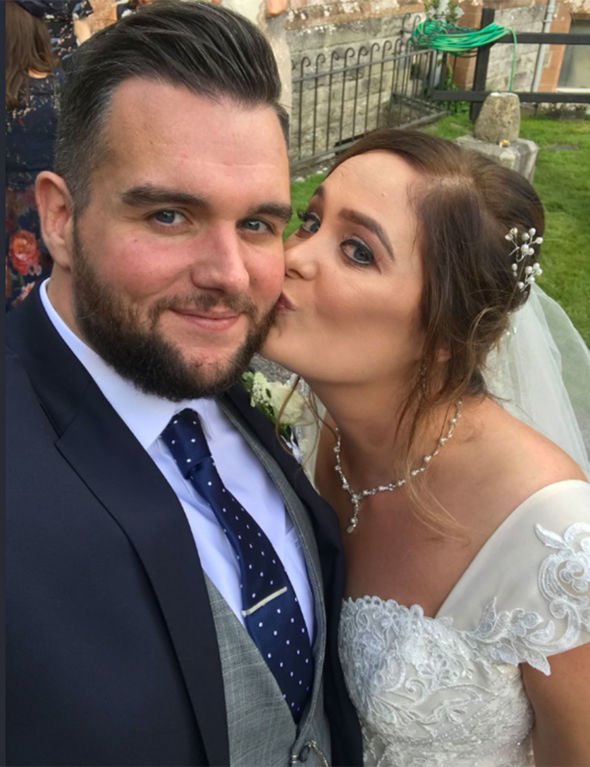 He added: “The number eight is our lucky number so we always joked about getting married on 8/8/18, with a year to go I knew I had to get my skates on.”

Declan also shared details about the moment he proposed to Jenny while out for a romantic stroll with their dog.

Reflecting on the moment, he said: “Even after six years I was able to surprise her!”

Ahead of the pair’s big day, Eamonn expressed his excitement of his eldest son tying the knot with Jenny.

He wrote: “It’s a special day. My first born son @decholmes gets married today to @JennyGouk.

“The clans are gathering and I’m delighted to say there’s a lot of Love and happiness all around us. #IrishWedding.” 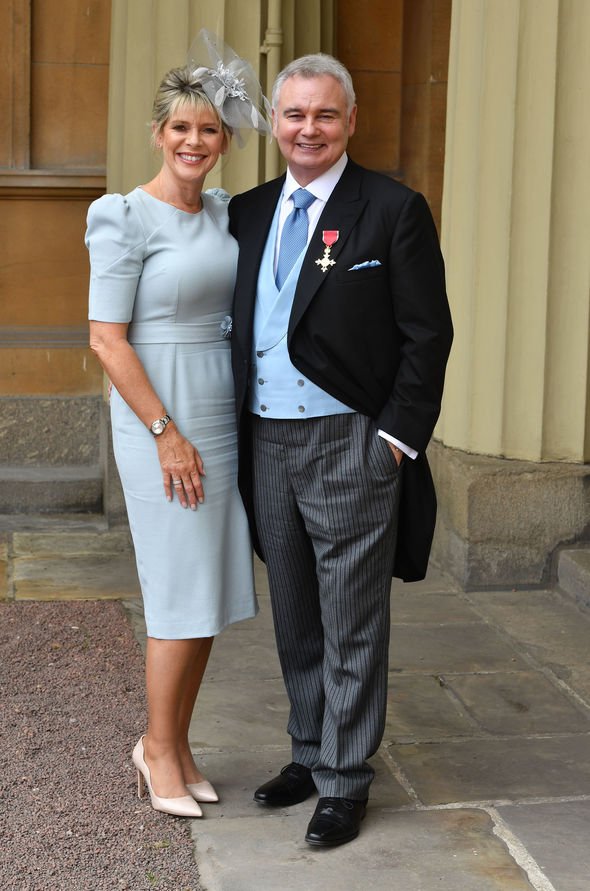 After the ceremony, he shared a picture of them to his Instagram page with 497,000 followers.

He wrote: “The New Mr&Mrs Holmes. Declan and Jenny.”

Eamonn shares Declan and another daughter and son with his ex-wife Gabrielle.

He also has 17-year-old son Jack with Ruth.

This Morning airs weekdays from 10.30am on ITV.

END_OF_DOCUMENT_TOKEN_TO_BE_REPLACED

END_OF_DOCUMENT_TOKEN_TO_BE_REPLACED
We and our partners use cookies on this site to improve our service, perform analytics, personalize advertising, measure advertising performance, and remember website preferences.Ok