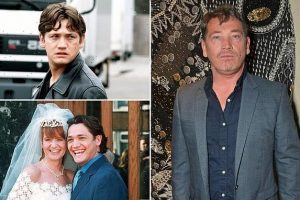 ‘I’m proud to be alive’: EastEnders’ Sid Owen reveals he spent £200 A NIGHT on cocaine, smoked from the age of four and had wild sex romps in Tesco

Sid Owen has said he is ‘proud to still be alive’ after battling drug addiction and boozing during his EastEnders days.

The actor, 49, who played Ricky Butcher in the BBC One soap on and off from 1988 until 2012, revealed he turned to substance abuse because of a troubled childhood.

In an interview with The Sun, Sid admitted he used to snort cocaine while learning his lines, spending up to £200-per-night. 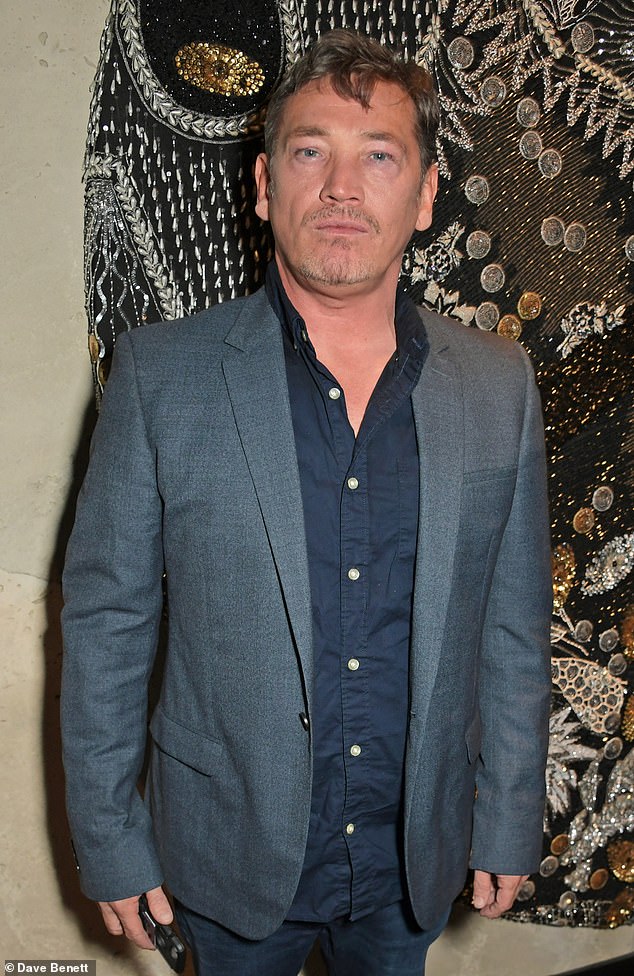 Candid: EastEnders star Sid Owen, 49, has said he is ‘proud to still be alive’ after battling drug addiction and boozing during his soap days in a new interview (pictured in 2019)

Speaking about his cocaine troubles, Sid said: ‘It’s recreational then all of a sudden it’s like, ‘Hang on, I’ve got to get through pages of scripts, and then go to work’.

‘You think you can do it and get away with it. I thought I could juggle the two, but I soon realised it was a silly idea…

The actor continued that during the 90s he could spend as much as £200 a night on his habit and once drove to the TV studios ‘coked up to my eyeballs’. 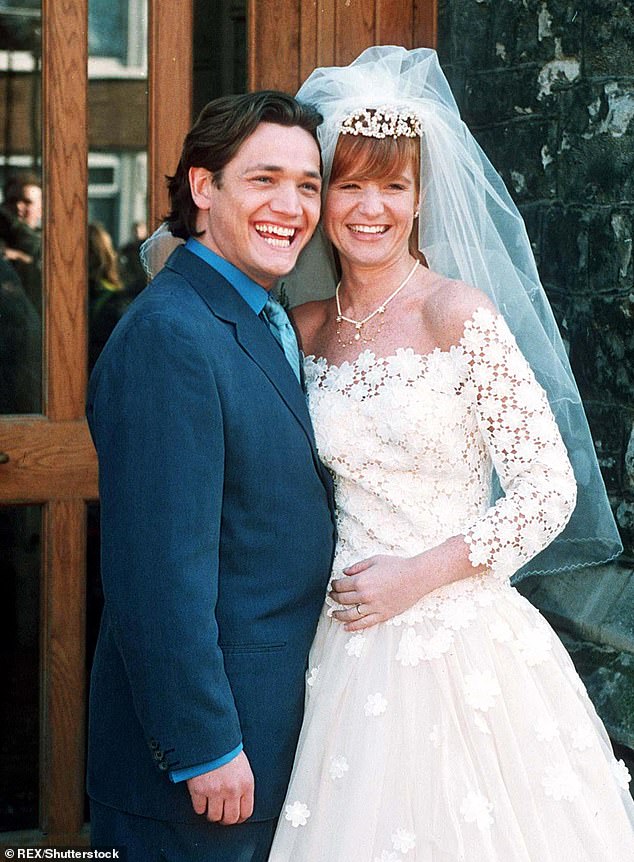 Throwback: The actor played Ricky Butcher in the BBC One soap from 1988 until 2012, with his character marrying Patsy Palmer’s Bianca twice over the years (pictured at their 1997 nuptials)

He managed to put drugs behind him after a rehab stint and also credited focusing on his fitness as a way to stay healthy, revealing he also doesn’t drink much anymore.

Sid, who is releasing an autobiography called From Rags to Ricky, also reflected on his raunchy sex life and admitted that he ‘lapped’ up attention from women when he was single, adding that he doesn’t have any regrets ‘even sex in Tesco’.

Elsewhere in the interview, Sid discussed his childhood in North London where he was the youngest of four boys and would help his brothers commit burglaries and started smoking at the age of four.

The star explained how his father, Porky, who he had no contact with after the age of six when his parent was jailed, could be violent when he returned from the pub. 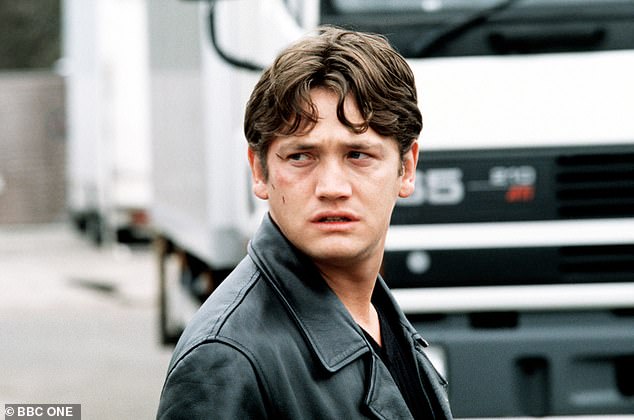 Addiction: Sid admitted he used to snort cocaine while learning his lines for the soap and would spend up to £200-per-night (pictured on the BBC show in 2000) 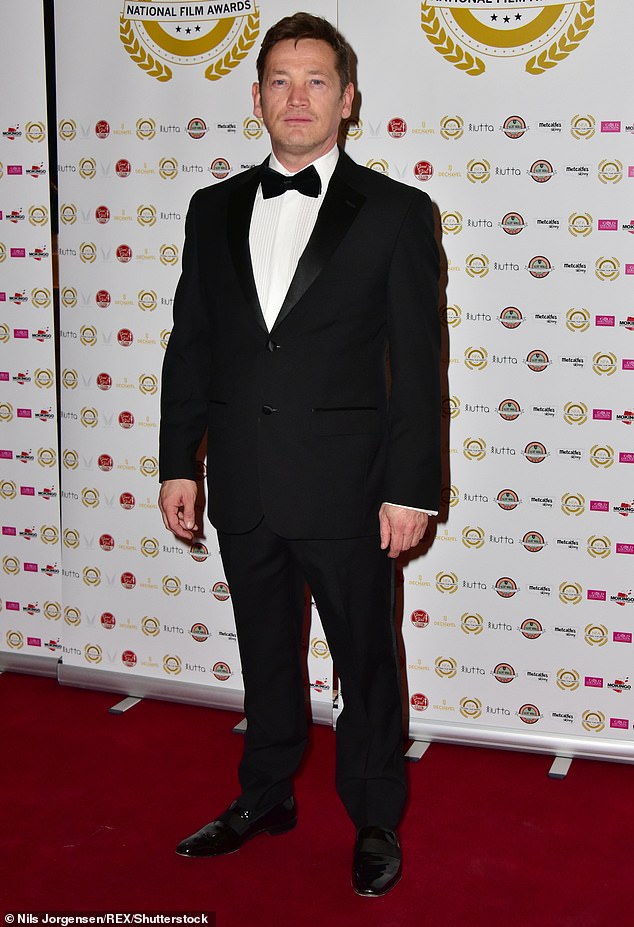 Family: Sid also discussed his childhood in North London, reflecting on his father who was a drunk and his mother Joan who passed away when he was seven (pictured in 2016)

In 1979 when Sid was seven, his mother Joan, who he’s dedicated his book too, died from cervical cancer and Sid was raised by his aunt Carol and her husband Michael.

After his mum’s death, Sid candidly revealed he felt ‘frustrated’, rebelling with his behaviour and even being arrested before discovering his talent for acting.

Sid credited his casting in EastEnders in 1988 as what helped him change his life and admitted he was ‘in awe’ of Nick Berry, who played Simon Wicks, with them later  becoming close pals.

On the soap, Sid quickly became a fan favourite and his name has gone down in EastEnders history for Patsy Palmer’s infamous screams of ‘Rickaaaaaay’. 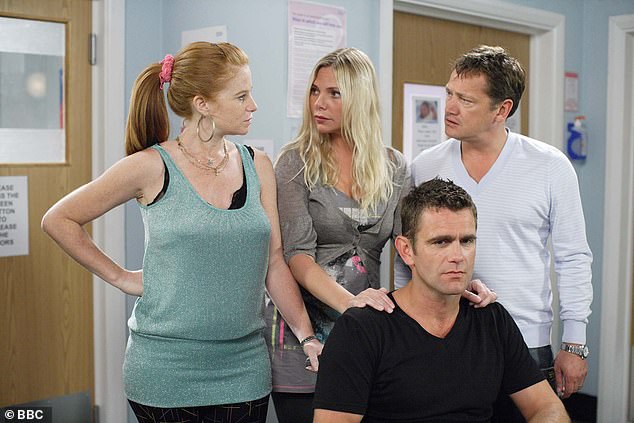 Iconic: Sid quickly became a fan favourite and his name has gone down in EastEnders history for Patsy Palmer’s infamous screams of ‘Rickaaaaaay’ (pictured L-R Patsy as Bianca, Samantha Womack as Ronnie Mitchell, Scott Maslen as Jack Branning and Sid as RIcky) 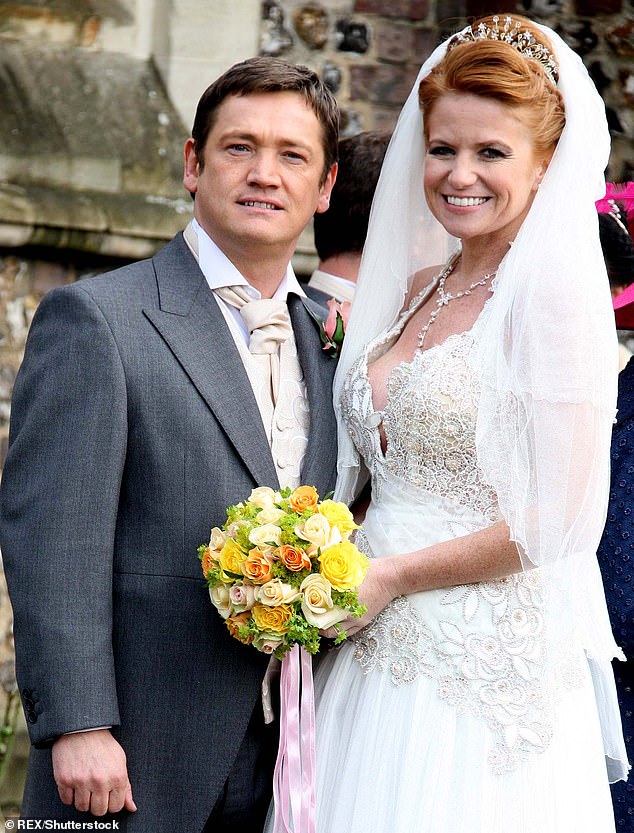 Giving it another go: Characters Ricky and Bianca married again in 2009 after her affair with her mother Carol’s boyfriend Dan (pictured at their second nuptials on the soap) 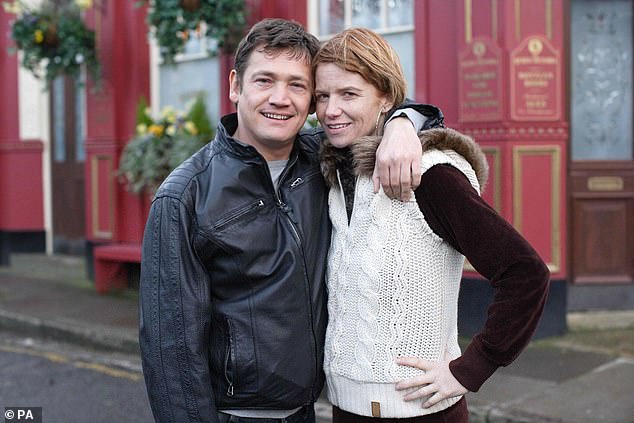 Grateful: Sid said he doesn’t mind people calling him Ricky in the street and revealed he’d be up for another return to the show (pictured with Patsy in 2008)

Patsy played Bianca Jackson and the duo’s characters married in 1997, with them later wedding again in 2009 after her affair with her mother Carol’s boyfriend Dan.

And although he was last seen on the square in 2012, Sid told The Sun that he doesn’t mind people calling him Ricky in the street.

He also praised the show for giving him a ‘privileged life’ and even teased that he’d be keen to return for another stint in the soap.

In his own love life, Sid previously dated EastEnders co-star Nick’s sister Amanda and has been engaged twice. He first proposed in 2000 to dancer Carty Hubbard, 41, and then popped the question to TV presenter Polly Parsons, 37.

They were together for six years, with Polly now married to former Arsenal footballer Thomas Vermaelen. While Sid has found love with restaurant worker Victoria. 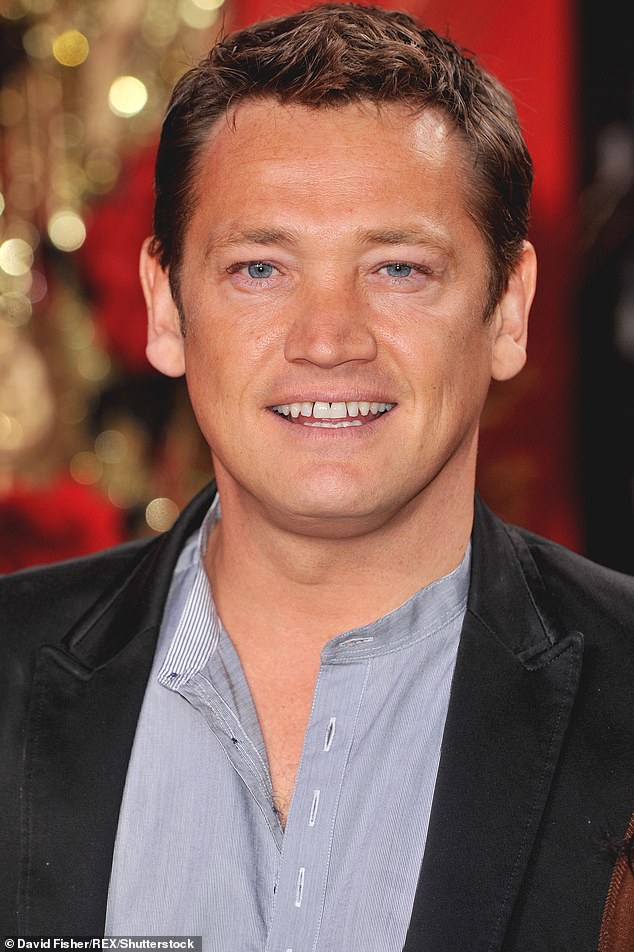 Positive: Sid managed to put drugs behind him after a rehab stint and also credited focusing on his fitness as a way to stay healthy (pictured in 2009)