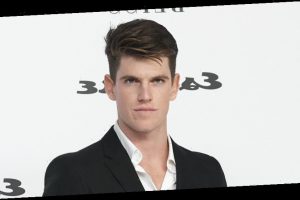 Miguel Bernardeau is taking on a new role!

PHOTOS: Check out the latest pics of Miguel Bernardeau

The scripted YA drama series will be shot on location in the Canary Islands, and will be an eight-part, one-hour drama set in a fishing village on the Spanish island of Lanzarote.

Playa Negra “follows newcomer Hugo, played by Bernardeau, in his quest to get close to the man he suspects is his father. In the process, he befriends a tight-knit group of teens who dream of making it big in Lanzarote’s competitive surfing scene, and together become unwittingly embroiled in the island’s darkest secrets.”

The show is said to combine “a coming-of-age theme with elements of suspense.”