Elizabeth Taylor's Menorahs to be Auctioned Off After Hanukkah Display 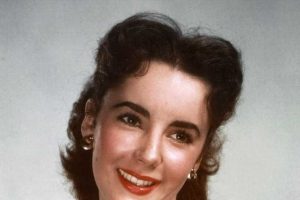 Elizabeth Taylor didn’t make the cut in “The Chanukah Song,” but she famously converted to Judaism in 1959, and now … a couple mementos of her faith are hitting the auction block.

Two menorahs belonging to the iconic “Cleopatra” star will be on display for the upcoming Jewish celebration at the J Greenstein Gallery in New York … then will go up for grabs in January. 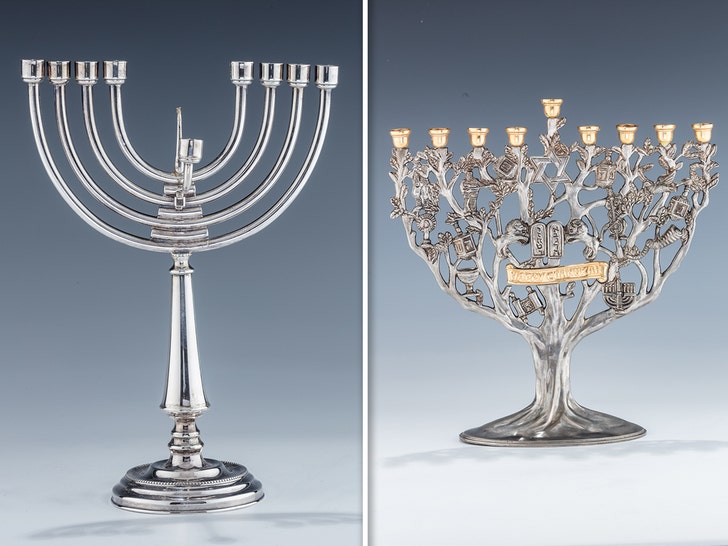 We’re told the menorahs were originally purchased after her death at the Julien’s of Hollywood estate sale when they sold her property. 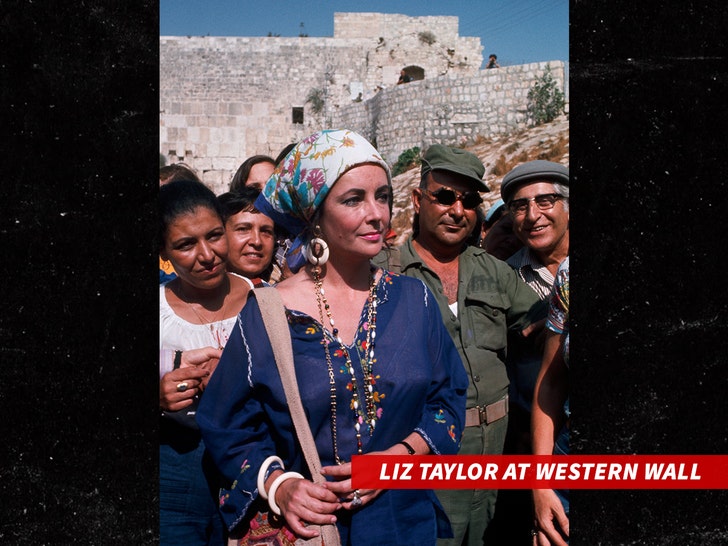 If you aren’t aware … Taylor was one of the biggest movie stars in the world when she converted, and not just because she married a Jewish man. She was reportedly very devoted to her faith for decades until she passed in 2011.

She wasn’t the only celeb at the time to famously become Jewish either — Marilyn Monroe and Sammy Davis Jr. did as well.

Jonathan Greenstein — founder and president of J. Greenstein & Co. — says along with Taylor’s menorahs, the upcoming auction on Jan. 17 will feature items representing “over a hundred years of Jewish heritage, from 1700s Eastern Europe to Hollywood in the middle of the 20th century.”