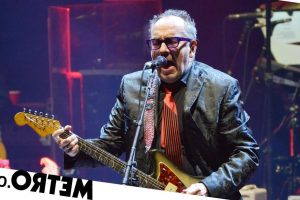 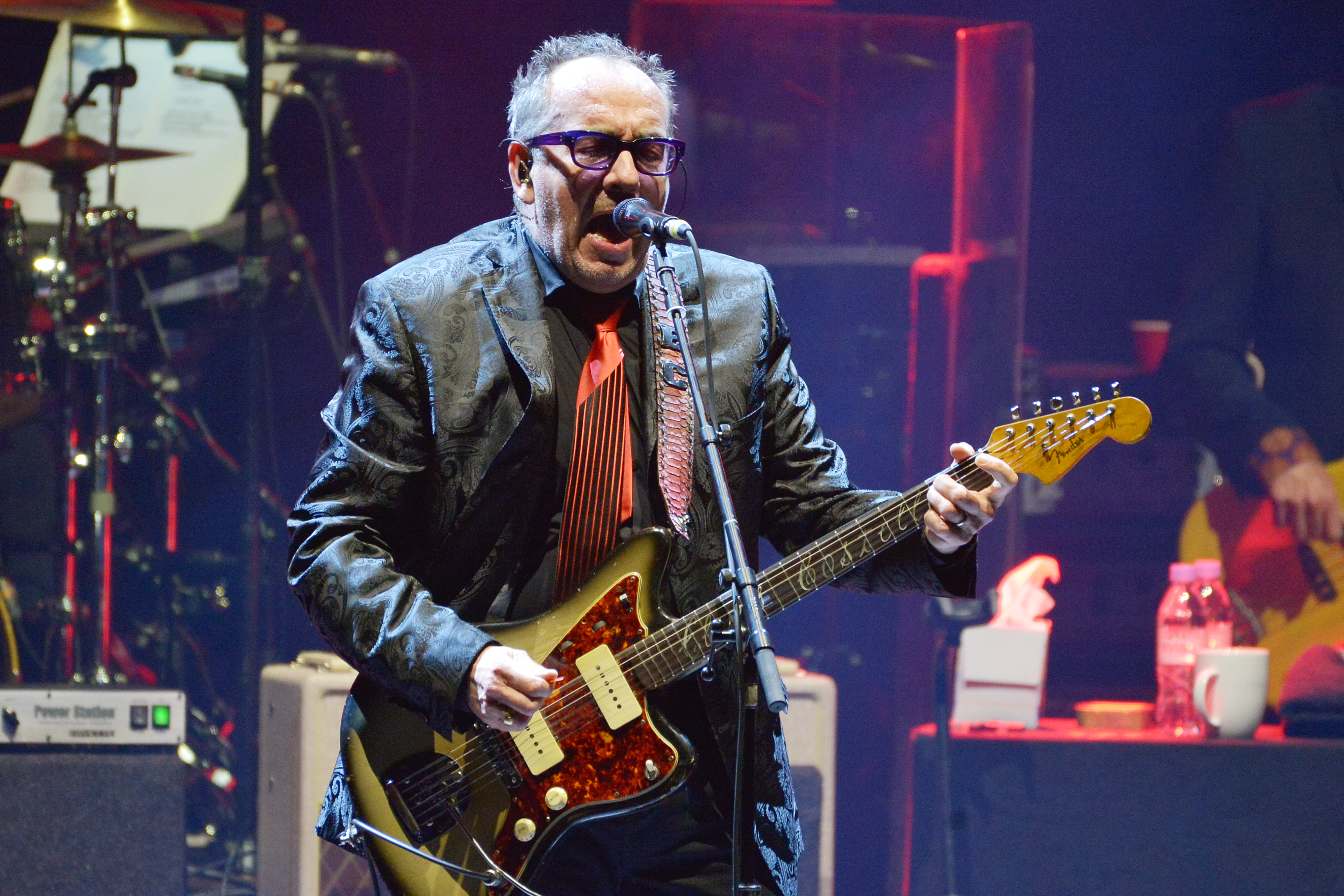 Elvis Costello drinks washing-up liquid to protect his voice, because why not?

The 67-year-old star was once advised by an expert to spray washing-up liquid into his mouth as a way of preserving his most valuable asset.

Recalling the advice he’s received during his career, he shared: ‘My favourite is one a renowned throat doctor told me years ago – he’s passed away now but he wrote books about the voice.

‘He told me [to try] one drop of Fairy Liquid in a kind of spray you use to spray your flowers to keep greenfly away.’

Elvis explained that the washing-up liquid ‘stops the cords from sticking.’

He told Table Manners with Jessie and Lennie Ware: ‘One drop of dish soap, diluted of course, and he said that stops the cords from sticking.

‘You spray it into your mouth but you can’t taste it because it’s so diluted.’

Earlier this year, Elvis revealed he kept his voice in good condition by performing in his garden during lockdown.

The music star lives in New York and on Vancouver Island with his wife Diana Krall, and explained how he kept his voice ‘in trim’ amid the global health crisis.

He said that he likes to work on new songs during the morning and singing outdoors ‘must have freaked out the neighbours.’

‘I don’t have a studio at home, just a computer. It’s very easy to bang on about the old days being better, but I can compose on a laptop just as easily.’

He recalled life back in the 1970s where ‘we were recording albums in poky London studios using a tape machine.’

If he ‘dreamt up a song then,’ he would have to ‘keep humming the tune until I was close enough to a guitar to write the chords down.’

Elvis is heading back out on tour this summer with the Imposters.

They will play several shows in the UK, including London, Manchester, Brighton and Birmingham.