Emily Atack: I’m A Celebrity Extra Camp host says Richard Madeley will be in the jungle

Emily Atack, 29, caused commotion among fans on Sunday evening after potentially dropping a huge hint about additional celebrities joining the current jungle campers in the first episode of I’m A Celebrity Extra Camp last night. But did she give it away?

Has Emily Atack just dropped the ball that Richard Madeley will be the Extra Camp mate?

The ITV extreme reality show is now underway as the celebrities settled into their new jungle home.

Last year’s finalist, Emily came back to the jungle with 2016’s Adam Thomas and returning host, Joel Dommett to host the after show, although Adam was absent for the first live run.

To kick start the gossip show, the two hosts spoke to various celebrities about their thoughts on this year’s contestants, including TV personality Chloe Madeley, who is married to James Haskell.

Chloe talked about how much she would miss James and how “proud” she is of him for doing the show. 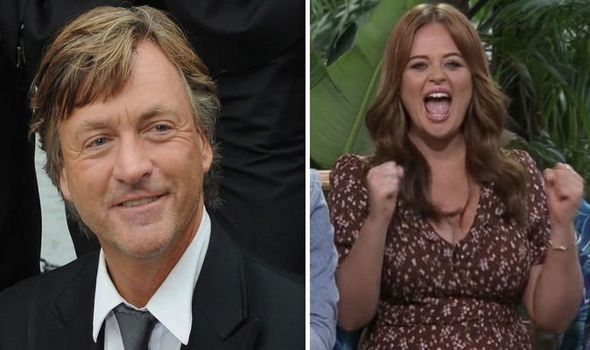 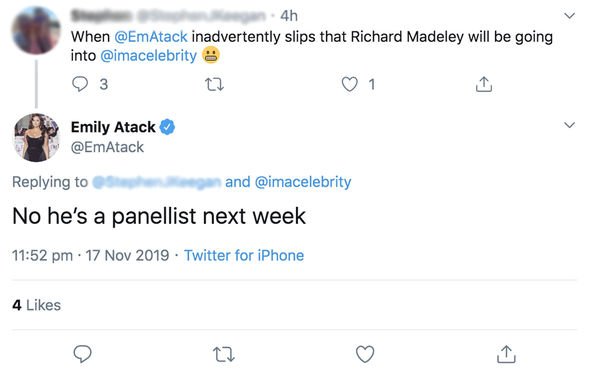 But before she signed off and said goodbye, Emily, who revealed Chloe is a close friend, dropped a huge hint that Chloe’s dad, broadcasting legend Richard Madeley, will be joining them.

Emily shouted as a last sentiment to Chloe: “See you soon! Oh, and tell your dad as well that we’re looking forward to seeing him!”

The hosts didn’t react to the assumed slip-up and viewers thought they played it off really well.

But the eagle-eyed fans spotted the giant clue and took to Twitter to share their thoughts on whether the This Morning presenter will be joining the jungle campers as this year’s secret star. 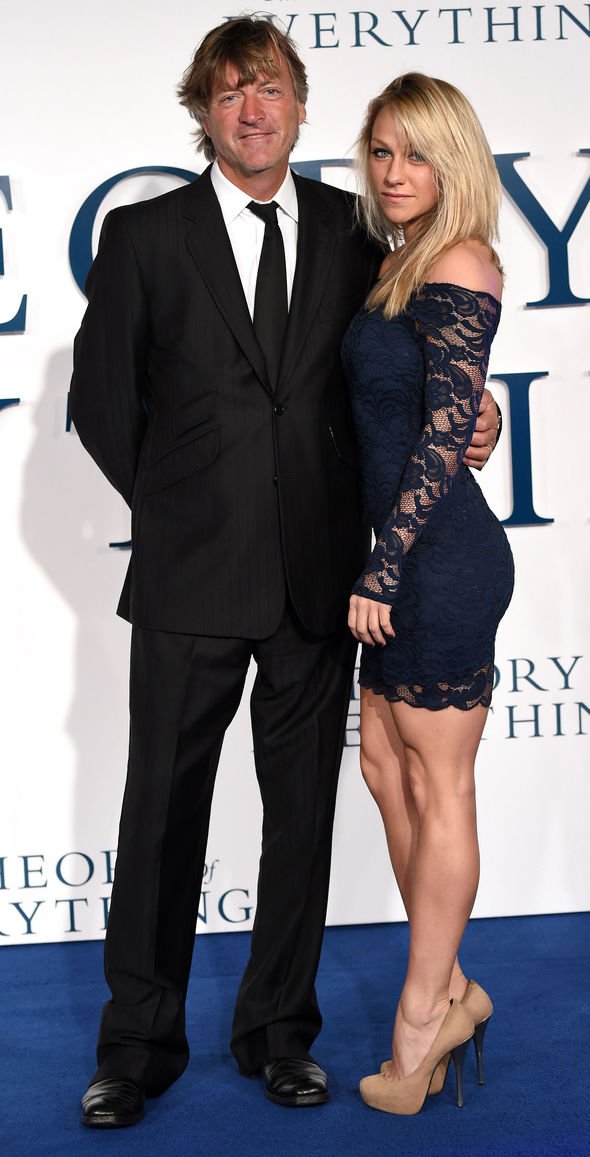 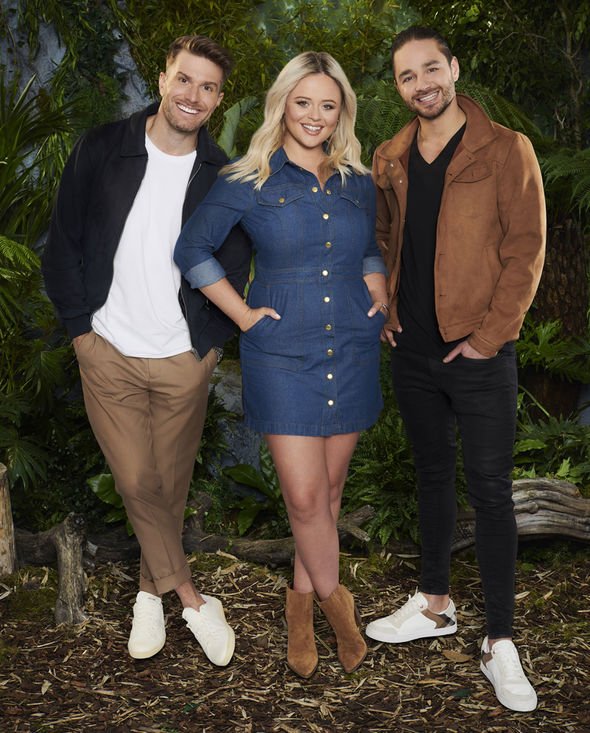 One wrote: “Has Emily Atack just dropped the ball that Richard Madeley will be the Extra Camp mate?”

A second quipped: “When Emily Atack inadvertently slips that Richard Madeley will be going into I’m A Celeb,” followed by a laughing emoji.

A third viewer commented: “Did Emily just give away that Richard Madeley is going on I’m A Celeb?”

The fan intrigue was too much to ignore and provoked Emily to reply to a few of the viewers who needed their suspicions quashed.

She replied: “He’s going to be a guest on the panel!”

Whether this is true or a good old cover-up, the actress did a marvellous job.

Before the live show, she tweeted her excitement to be presenting the Ozzie spin-off program after her experience in the jungle last year.

She tweeted to her 315,600 followers: “What an opener!!! I’m a Celebrity we are LIVE for show one so please do join me and the lads on ITV 2 now for Extra Camp.”

Fans were quick to comment their thoughts about her hosting duties and wished her luck for the first live show.

“Smashed it!!You were born to do this,” one said.

“Doesn’t she just look stunning! And awesome presenter! Go gal,” someone else gushed.

Will fans be expecting James’s father-in-law Richard to make an appearance in the Australian wilderness in coming episodes?

We’ll have to wait and see!