The last time we discussed Emma Roberts’ love life, she’d confirmed her split from Garrett Hedlund. That was in January of this year after people wondered why she went to Paris Hilton’s wedding with another dude. While Garrett seemingly struggled with the split at first, the breakup has been relatively drama free since, which you love to see when a child is involved. Now that their son Rhodes is coming up on his second birthday, Emma has confirmed she’s in a new relationship with actor Cody John. But even though the couple is going public, they are taking it slow for the sake of Rhodes.

Emma Roberts has a new special someone in her life.

The Scream Queens alum, 31, has been dating actor Cody John since the summer after being introduced by industry friends. They even quietly made it Instagram official in August.

“Emma loves Cody’s personality,” a Roberts source told E! News. “He’s really funny and they have been having a good time together.” However, they are “taking it slow” because Roberts has a 1-year-old son, Rhodes, with ex Garrett Hedlund. “Emma is cautious about bringing her son around new people, but knows the day will come soon.”

Another insider told Entertainment Tonight that the American Horror Story star has “been very content with Cody,” who has appeared in episodes of Hulu’s Wu-Tang: An American Saga and The CW’s In the Dark. “They’re enjoying their relationship and time together. Their friends and family are happy for the both of them and think they make a great couple.”

Roberts’s new relationship has made it easier for Emma to co-parent with Hedlund in a healthy way, the insider added, “because she is so happy.”

Look, I know more than one of you read the title and asked, “who?” I think the fact that Cody posted the photo above of he and Emma kissing to his Instagram in August and absolutely nobody noticed is a testament to how well known he is. His poor IG isn’t even verified yet. But setting all that aside, he’s been acting for four years and he’s funny on social media, which I always appreciate. I understand Emma wanting to take things slow before introducing her son to anyone. I like the part that said that this relationship has made it easier and healthier for Emma to co-parent. That’s a positive spin I haven’t heard before, but I hope that’s true for everyone in new, happy relationships out there.

Anyway, I don’t have anything more to offer. Plus I want to end on that sweet note. So for now, I’ll just hope the best for Rhodes and his folks. 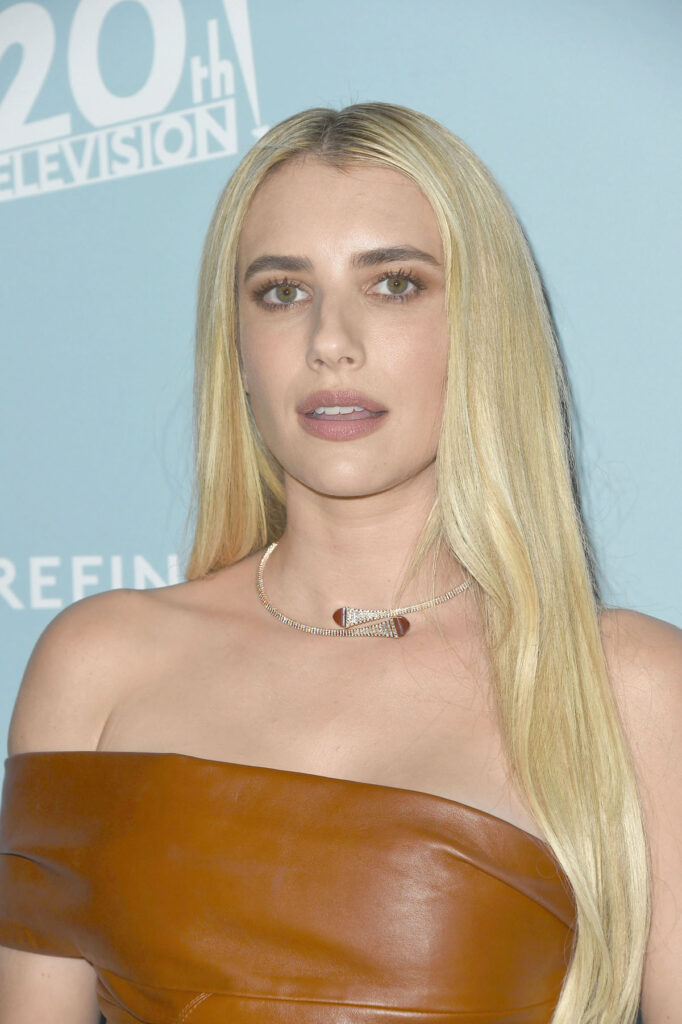