Home » Celebrities » Eric Clapton got radicalized as an anti-Vaxx, anti-government lunatic through YouTube 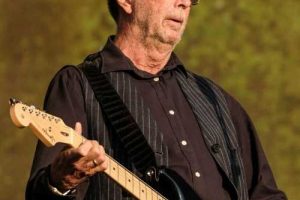 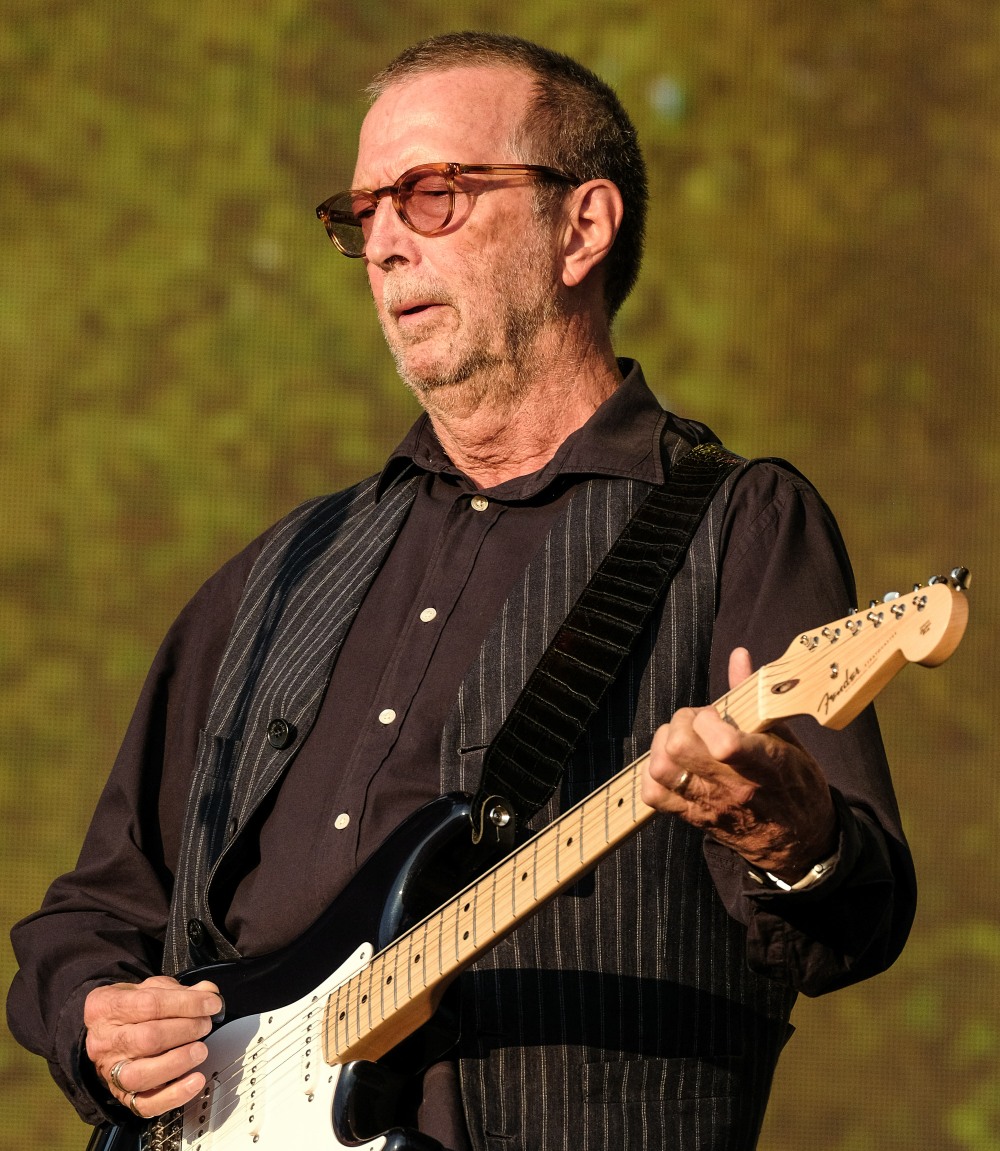 Last month, Eric Clapton spoke out against Covid vaccines. Clapton, 76, received the AstraZeneca vaccine a few months ago and he hasn’t stopped bitching about it since. He claims the AZ vaccines gave him numbness in his hands, and he now believes (falsely) that the vaccines affect fertility. Apparently, while he was in lockdown, Clapton saw some stuff on the internet and he’s gone full-blown anti-Vaxxer and unhinged conspiracist. This week, Clapton dropped a video with Oracle Films which is just one long rant about vaccines, full of lies, misinformation and unhinged bullsh-t. I’m not going to post it but if you want to see it (please don’t) you can go here. Some lowlights:

Getting the AstraZeneca jab: He admits he held out for “because it came from Oxford. I’m pretty naive about this stuff.” He went on to describe his side effects: “within several hours, I was shaking like a leaf. And I went to bed early, and I couldn’t get home… I was boiling hot and sweating. And then I was cold. And I was out for the count for about a week. I had been preparing for a project where I was going to be playing acoustic guitar with a couple of musicians and we’re all going to film it that week. Not me – [I was] out.” Clapton does acknowledge that “it’s not all due to the vaccine, but the vaccine, took my immune system and just shook it around again.”

He’s anti-government: Clapton said he first became “disenchanted and suspicious” with the government during Brexit. During the first UK lockdown in 2020, Clapton said he began to consume “alternative data” about the pandemic on YouTube and from the group of academics behind the Great Barrington Declaration, whose call for ‘focussed protection’ for those at risk from coronavirus and a return to normal life for all others has been widely criticised by numerous public health bodies including the World Health Organisation. “The more I got into that, the more I realised I was distancing myself not only from the government but from the rest of the public too,” Clapton said. Later he said he became involved in anti-lockdown communities on apps like Telegram.

He doesn’t like the backlash: Clapton said he considered leaving the UK entirely, but had received backlash in America.“The minute I began to say anything about the lockdown here, and my concerns, I was labelled a Trump supporter. I got some pretty heavy feedback.”

His kids hate him too: He described them as “brainwashed” for criticizing his vaccine scepticism. “My fear about vaccination is, what will it do to my children? They may go ahead. There’s no way I can stop them, once they’ve turned 18, that’s their choice. I think they see it as a short term problem. They want to go to the Med or to another country – [the vaccine] is something you’ve just got to do to get there. To talk to my daughters about the fact they may not be able to have kids – they don’t seem to care,” he adds, referencing a discredited piece of misinformation that the vaccine has an impact on fertility.

He has lost friends due to his stance. “I would try to reach out to fellow musicians and sometimes I just don’t hear from them anymore. My phone doesn’t ring very often. I don’t get that many texts and emails any more. It’s quite noticeable.”

Well, the good news is that the people around Eric Clapton are sane – his family and friends sound absolutely horrified by what’s become of him. It reminds me very much of the QAnon people and how they got radicalized by Facebook and YouTube, basically. Journalists have examined whether those cultists came from families or groups of friends who would have encouraged the cultism, and overwhelmingly, those people are surrounded by friends and families who don’t understand why their loved one was so easily radicalized by these dumbf–k conspiracies. And it’s all connected too, the Qanon bullsh-t, the anti-Vaxx sh-t, the January 6th terrorist insurrection. The VENN diagram of those groups has A LOT of overlap. Anyway, Eric Clapton is an idiot. I hate him and I hope his career is over after all of this crap. 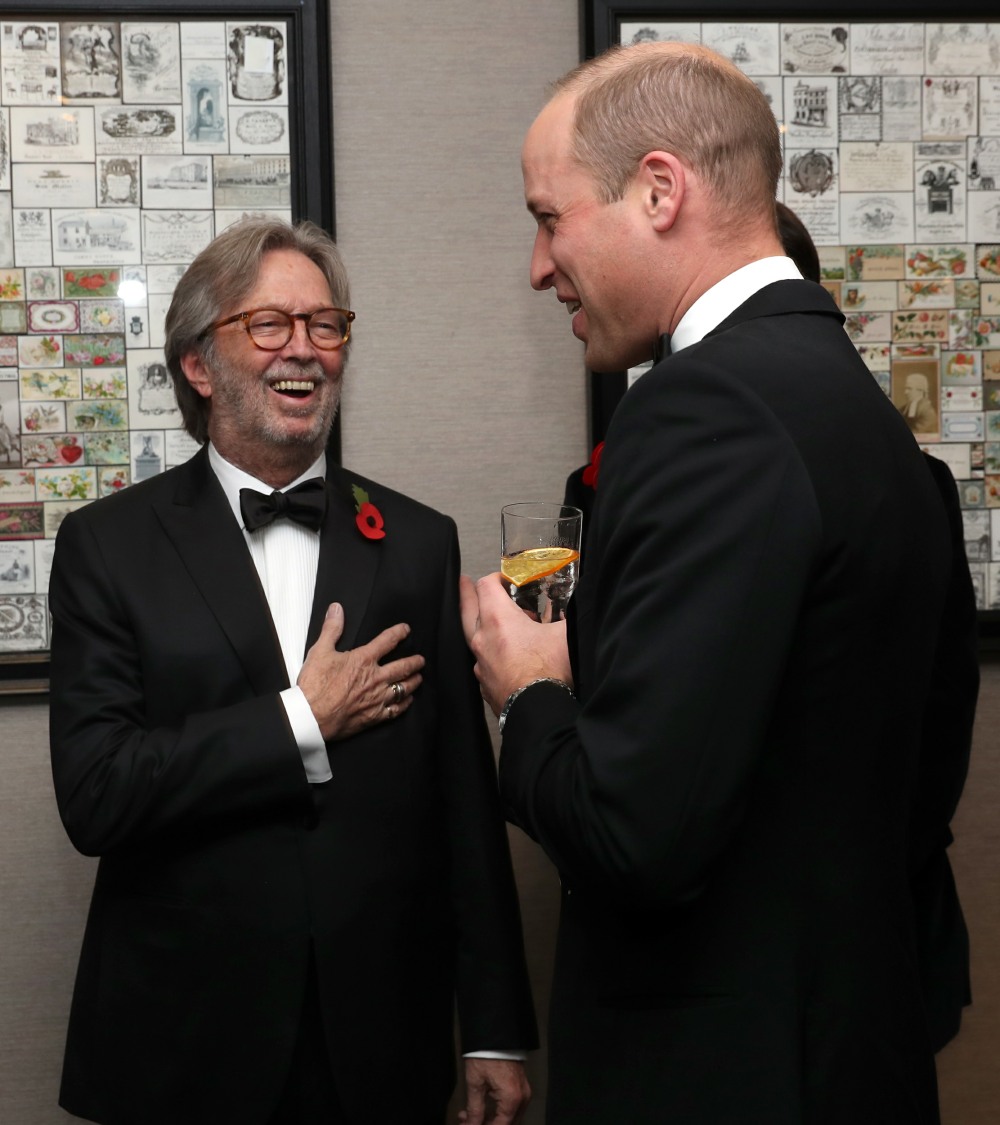