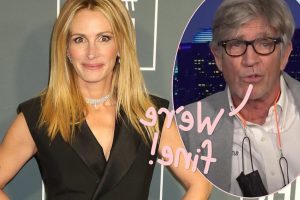 Eric Roberts is speaking out!

The 66-year-old actor just opened up about his relationship with A-list sister Julia Roberts, and he wants to set the record straight about persistent rumors that he and the Pretty Woman star are supposedly at odds with each other!

Eric appeared on Behind the Velvet Rope with David Yontef this week, and during the veteran actor’s long chat about his time in the biz, he spoke to host David Yontef about the status of his relationship with his younger sister. Yontef didn’t miss a beat by bringing it up in the first place, asking Eric to open up about the 54-year-old superstar.

In response, the elder Roberts revealed he and Julia “have always been fine,” and tried to explain why rumors of a rift had come about in the first place. According to the Runaway Train star, the drama started during a press junket years ago, and quickly spiraled beyond his control:

“Oh yeah, Julia and I have always been fine. I think years and years ago I was doing a press tour for some movie. I don’t even know what movie it was, and it was just when Pretty Woman just got released. And so they’re asking a bunch of questions about Julia. And I said, Hey, excuse me. Can we talk about me? I think I was very funny. And of course, then it’s like, ‘oh, they have a problem. Oh my God, they have a problem.’”

From there, Eric recalled, things got out of hand within the gossip world, and quickly went far beyond what he thought his off-handed joking remark would become:

“Suddenly, all these problems I keep hearing about I have with my sister that I don’t have with my sister. And they’re just popping up all the place. And I’m asked about them as if they’re real issues. So what happened, well, ‘so and so said so and so.’ And ‘oh, I wasn’t aware of that,’ and ‘so now they’re keeping a secret, so Eric won’t talk about it,’ but it blew up and became all these things.”

Moving past the point of that infamous first comment that snowballed into a rift, Eric pontificated more on the nature of his overall connection to his younger sister, too. He acknowledged that the two of them “don’t agree on a lot of things,” but said they nevertheless have a good relationship and a meaningful connection. He also gushed about her ability to balance parenting with a very demanding career:

“We don’t agree on a lot of things, my sister and I, though we’ve always talked, we’ve always bitched. I’ve always had fun, knowing each other. Simple as that. Don’t get me wrong. I love knowing my sister. She’s a cool chick, my sister. And she’s got these three adolescent children now. I mean, her life, her life has not, is not a day at the beach dude. You know? And, and she, she’s got a lot of shit she has to deal with. And she’s doing a TV series again now. I mean, she’s doing a lot of stuff and I don’t ignore it. I just stay out of her hair with the press. And that’s all. Simple. And she says out of mine.”

There is one thing about Julia’s life that Eric loves above all others, though: being an uncle to the Erin Brockovich star’s three children!

When asked about that, Eric opened up with his thoughts on the wonders of being the cool uncle:

“Well, I’ve got a made. I mean, I’ve got it made. And it’s like, it’s like being grandparent. I have my, my granddaughter. I mean, I’m like, Spider-Man, I’m the ultimate guy. And it’s just really cool. And it’s the same as being an uncle, you know. You can do no wrong.”

Yontef didn’t miss this time, either, following it up with a question about how Julia is as a mom. Eric immediately pulled back, joking that the query was a great way to get him “in trouble” with her:

“Oh, you know what, if I start doing that, I’m going to get myself in trouble no matter what I say.”

But he eventually answered it anyways, saying:

You can see more from Eric’s interview on Behind the Velvet Rope in this short clip (below):

BTW, you can listen to Yontef’s entire podcast with the movie star HERE. 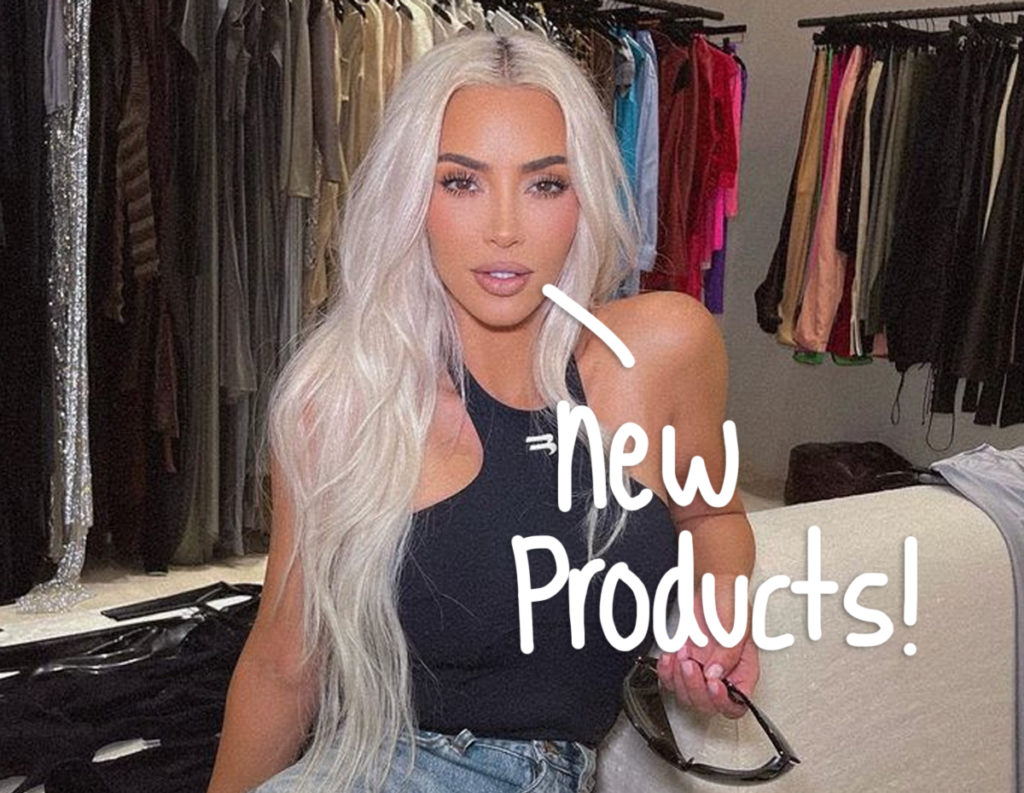 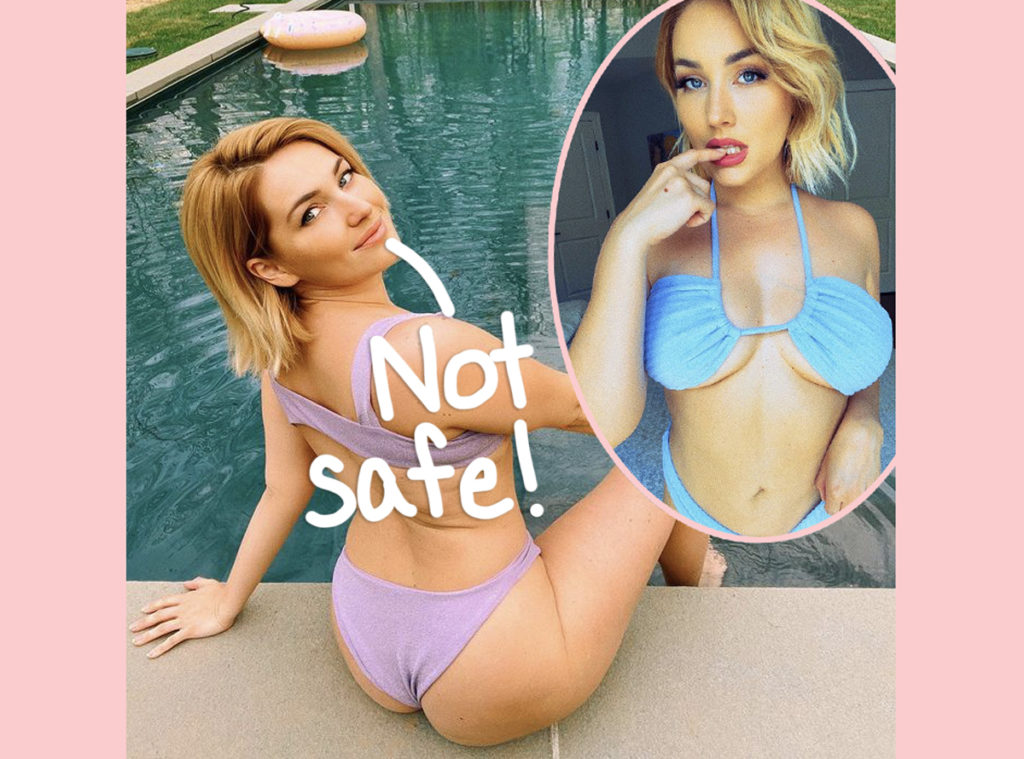 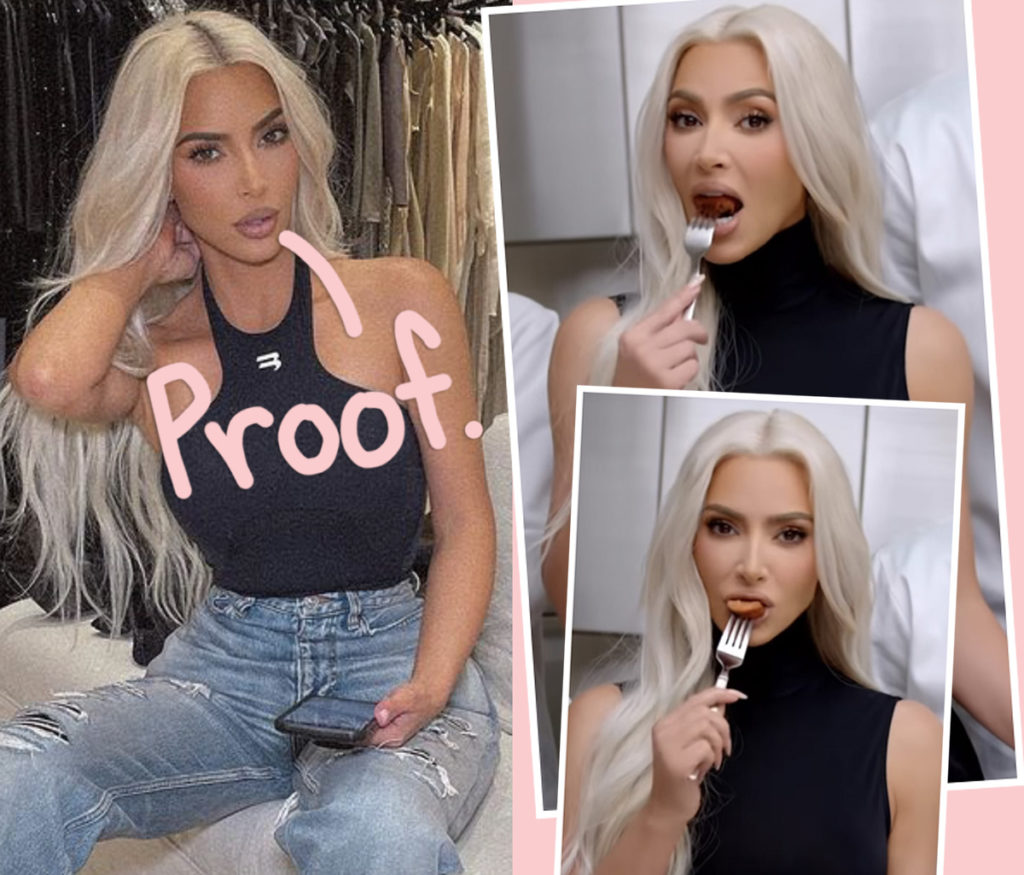 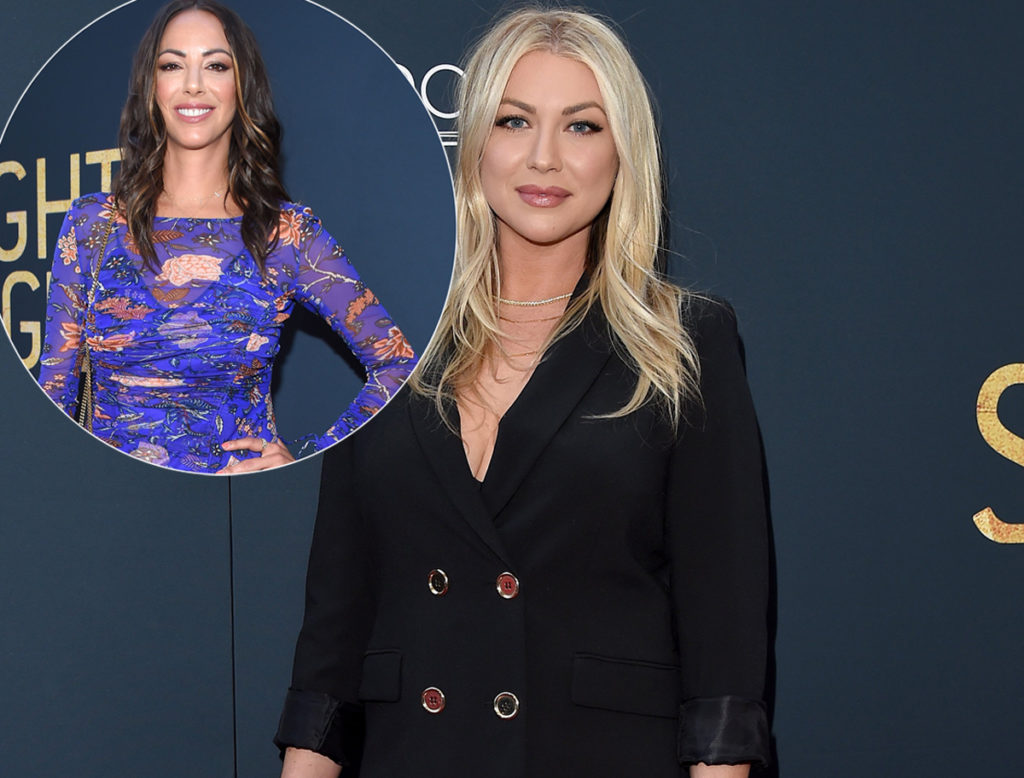