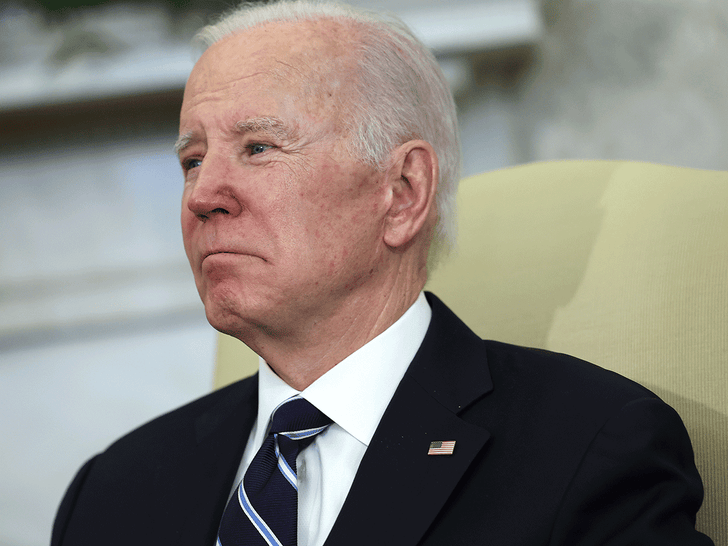 President Biden was storing even more classified documents at his home than previously thought — this according to his lawyer.

The most recent discovery was made on Thursday, but just got disclosed Saturday by White House attorney Richard Sauber … who said he found an extra five pages while he was in the middle of handing over a previously announced classified doc to DOJ officials. 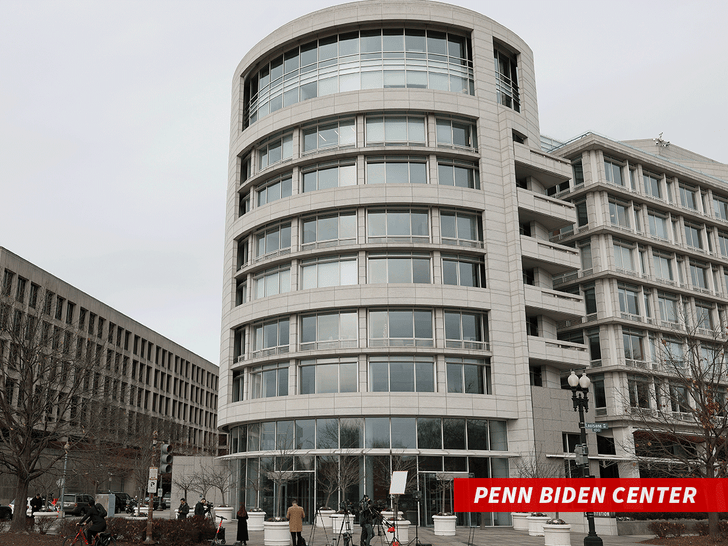 This marks the fourth such find of classified docs that Biden had been holding onto from his Obama days. First, classified docs were found at his personal office in D.C. in November … then, additional docs were found in his garage at his Delaware home in December — and finally, one final classified doc was unearthed in a separate room at his house recently, which just came to light the other day. Now, we get these separate five docs to top it off.

In light of this latest batch being divulged … the situation is starting to become a bit of a scandal … as the DOJ has appointed a special counsel to investigate the matter.

The White House, for their part, have been a litte cagey in addressing it … but have said the docs were misplaced by accident, and that Joe meant no harm in stashing them.

He’s addressed some the documents found, but not all. His administration is also facing scrutiny for not letting everyone know about this when they were first discovered (pre-midterm elections) … but his lawyers have defended the decision — saying they were trying to strike a balance with being transparent and maintaining the integrity of the DOJ probe, which had already been looking into this before a special counsel was tapped this week.

Unclear what’s in the docs … and reps for the Prez have even said Joe himself is unaware of what they contain or how they even ended up at places they shouldn’t have been.

Because they’re classified, DOJ and National Archives officials have been called in to retrieve for each new cache that’s been found … so it seems protocol’s been followed in that regard. 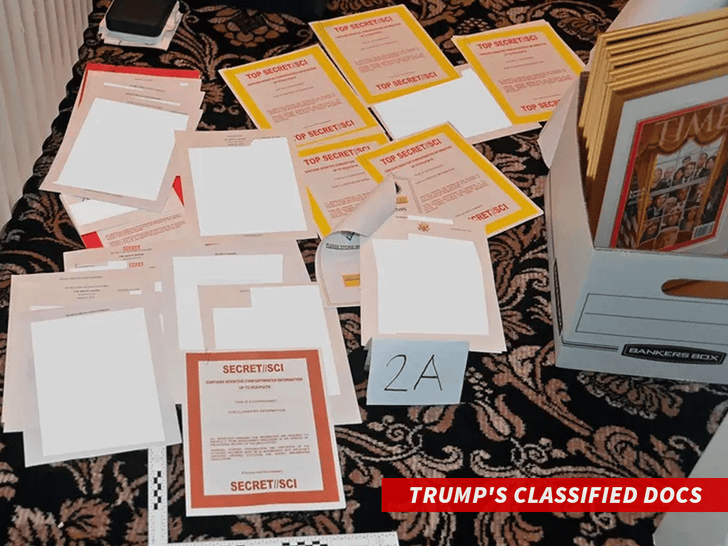 Of course, this news is stirring up outrage among Republicans — who see similiarties between Biden’s apparent mishandling of classified docs and Donald Trump’s — who’s also been accused of hoarding tons of materials he should’ve left in D.C.

Some say there’s a key difference — one seems to be deliberate, while the other seems to be a goof. But as more Biden docs are found … that argument is starting to wane a bit.