On the heels of their hit podcast The Dropout, ABC News and 20/20 are releasing a two-hour documentary of the same name about Elizabeth Holmes and the decade-long scam she allegedly pulled off, convincing the world that her company, Theranos, would revolutionize the healthcare industry. Instead of doing that, it just gave a bunch of people false, potentially life-threatening medical information and made Walgreens look kinda dumb.

Inspired by Steve Jobs, Holmes dropped out of Stanford at 20 and started her own company, which was focused on testing vials of blood for a litany of diseases. Using expensive technology, her new machine, called “The Edison,” was supposed to be able to test for everything from herpes to hemoglobin levels using only a drop of blood. There was only one problem: It didn’t work.

The story of the con is fascinating, and in the new documentary, journalist Rebecca Jarvis — chief business, technology and economics correspondent for ABC News, who also hosted the podcast — tracked down never-before-heard deposition tapes and interviews with former investors and employees to tell the story of how the deep-voiced, black turtleneck-clad Holmes went from being the world’s youngest female self-made billionaire to the plaintiff in an 11-count indictment from the federal government. (Last year, she reached a settlement with the Securities and Exchange Commission; she had to pay $500,000, step down from the company and agree not to run another company for a decade, but neither she nor Theranos admitted wrongdoing.)

In the trailer, Elizabeth Holmes is seen, in her own words, defending her company even after it crumbled around her — along with interviews from Jim Cramer and other notables who once supported her and now call her “ethically corrupt.” As one unattributed voiceover asks: “Was Elizabeth a sociopath? I think history speaks for itself.” People who are familiar with the story from the podcast will be most intrigued by the deposition tapes, which appear to show Holmes frazzled, washed out and looking blankly into the camera while being questioned by lawyers. 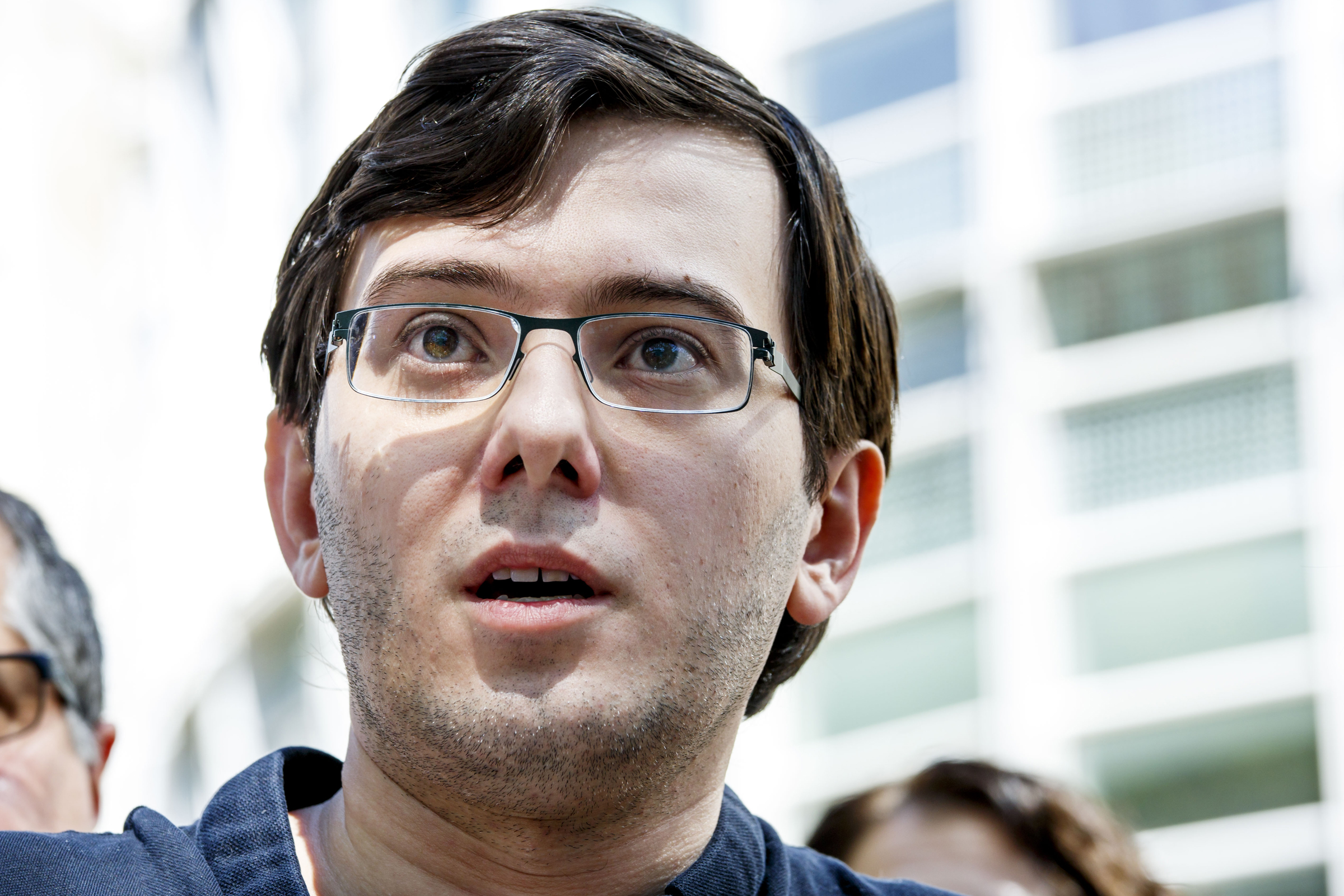 In addition to the ABC’s podcast and documentary, filmmaker Alex Gibney has produced his own take on Holmes and Theranos, The Inventor, which premieres on HBO on March 18th.