Things are thought to have got very dramatic at the National Television Awards on Tuesday after Ferne McCann reportedly threw a drink at Adam Collard. 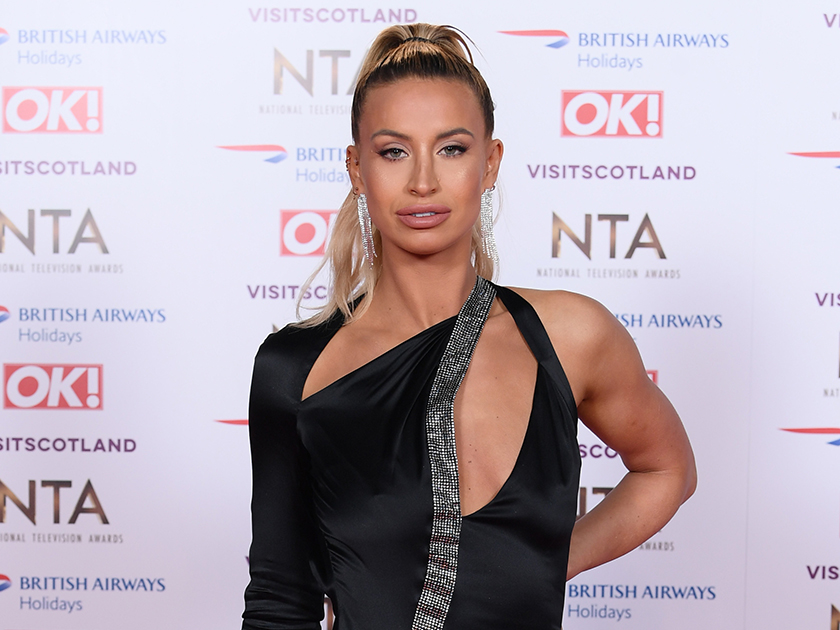 Police were allegedly called to the O2 Arena in London on Tuesday night when the former TOWIE star ‘chucked a whole cup’ at 22-year-old Adam following a heated row.

The argument is believed to have started over some comments 28-year-old Ferne made about Adam and his Love Island girlfriend Zara McDermott.

Adam is then thought to have told Essex star Ferne: ‘You’re a mum, stop bullying Zara,’ before calling her a ‘pathetic little s**g’ after she threw the drink in his face. 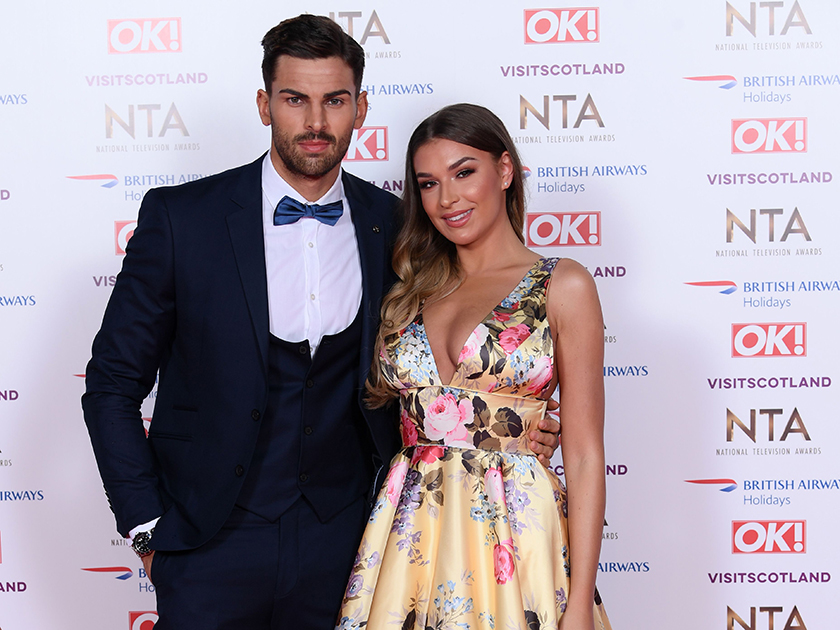 An eyewitness told The Sun: ‘It all kicked off massively outside the official after-party.

‘There has been bad blood between the girls because Ferne got together with Charlie Brake just weeks after splitting with Zara’s mate Ellie Brown.

‘He said some things he regrets but did not expect under any circumstances to have a drink thrown in his face.’

The publication claims police were called to the O2 Arena and while Ferne wasn’t arrested, their ‘enquiries continue’.

A spokesperson for Met police said: ‘An allegation of common assault was made to police by a man, aged in his 20s, following an incident with a woman, also aged in her 20s, at the O2 Arena on Tuesday, 22 January.

‘No one was injured during the the incident. There have been no arrests. Police enquiries continue.’ 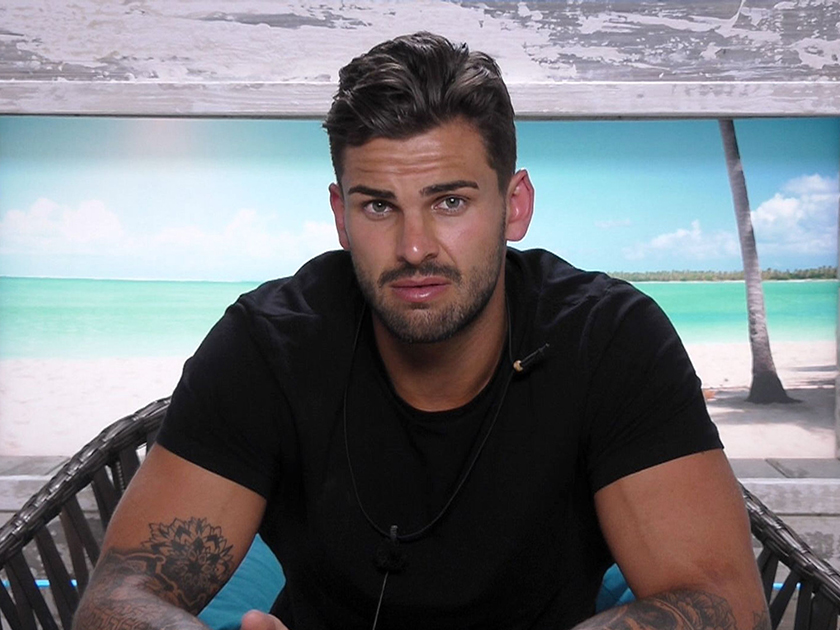 A source close to mum-of-one Ferne has since claimed she acted in ‘self-defence’ and was trying to ‘make peace’ with Adam.

The reality star feud started back in October last year, when Love Island’s Zara accused Ferne of ‘sliding into Charlie’s DMs’ when he was still in a relationship with Ellie.

Hitting back at the claims, Ferne later blasted: ‘Absolutely not, I’ve been so busy focusing on my baby and career. I would never, ever message someone if they were in a relationship, and you’ve heard it from the horse’s mouth.

‘It would never be with the intention to date or something like that if someone is in a relationship. We went out as a group, we had a lot of fun and I think he’s very handsome.’

CelebsNow have reached out to Ferne and Adam’s representatives for comment.