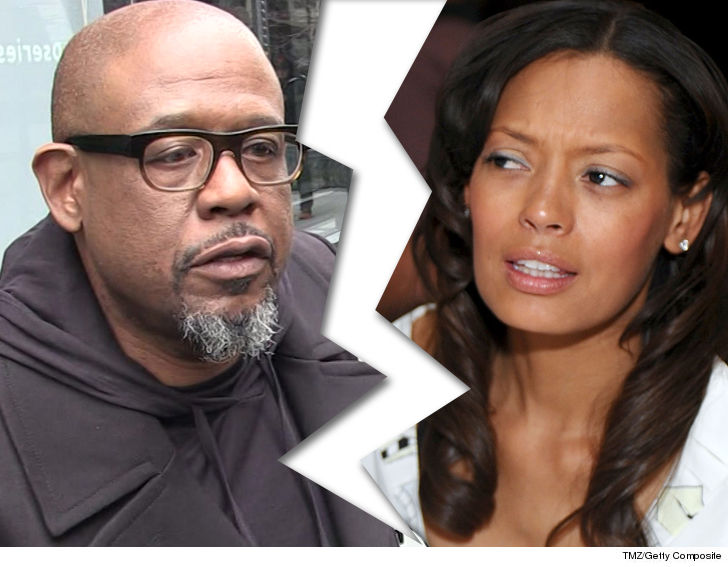 Actor Forest Whitaker is apparently ending his marriage with wife Keisha Nash Whitaker after more than 20 years of matrimony.

Whitaker filed docs Thursday in Los Angeles to call it quits. The two got married in 1996 and have 3 adult daughters together. It’s currently unknown what led to the split. Based on the docs we’ve seen, it’s unclear if he’s filing for divorce or a legal separation. The latter is sometimes filed to end the division of community property.

Forest and Keisha met on the set of “Blown Away” in 1994 and started dating shortly after … they had their wedding in Jamaica.

In an interview with Ebony a few years ago, Keisha said of Forest, “I had seen him in ‘A Rage in Harlem,'” and “Right away, I thought Forest had a gentle soul and a nice spirit.” 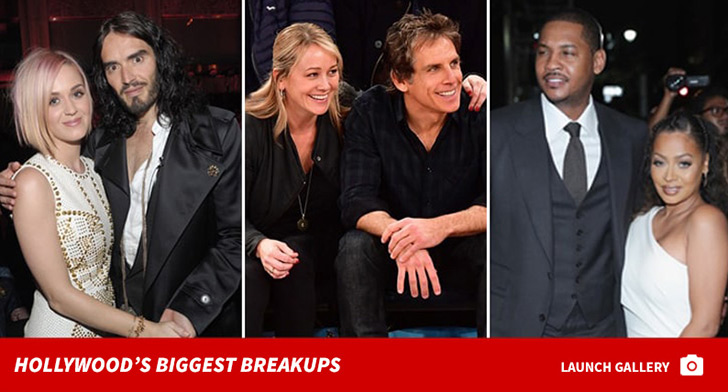