Home » Celebrities » Freddie Prinze Jr. and Rachael Leigh Cook Have a "She's All That" Reunion: "What a Great Night"

Freddie Prinze Jr. and Rachael Leigh Cook Have a "She's All That" Reunion: "What a Great Night" 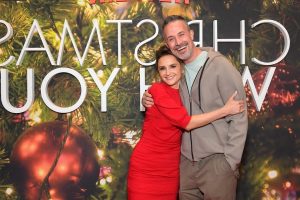 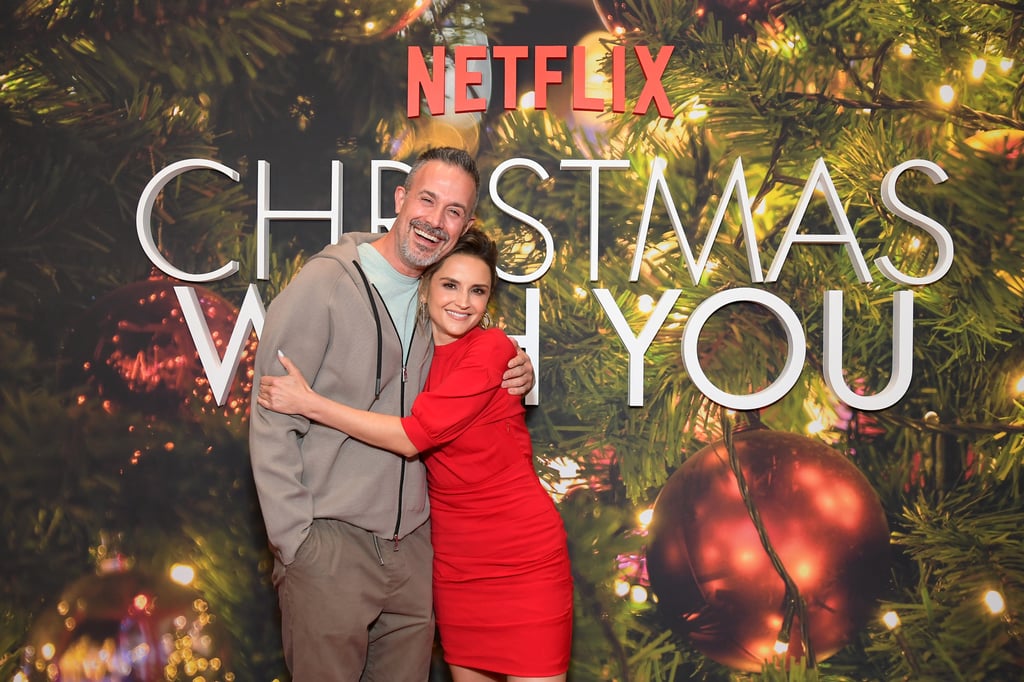 Freddie Prinze Jr. and Rachael Leigh Cook Have a “She’s All That” Reunion: “What a Great Night”

It’s a “She’s All That” reunion for Freddie Prinze Jr. and Rachael Leigh Cook! The duo met up on the red carpet at the Los Angeles premiere of “Christmas With You,” Prinze Jr.’s forthcoming holiday rom-com, on Nov. 8. Cook documented the nostalgic reunion on her Instagram, writing, “What a great night, so happy for you my friend! Headline: Check anyone who doesn’t love @realfreddieprinze in #christmaswithyou for a pulse. SO GOOD ⭐️⭐️⭐️⭐️⭐️ Congratulations to the whole team, you smashed it.”

Prinze Jr. and Cook starred in “She’s All That” in 1999, with Prinze Jr. playing Zack Siler, a popular jock who, in an effort to get over his ex, tries to turn awkward art student Laney Boggs (Cook) into prom queen in a matter of weeks. The movie became a classic, and Cook starred in a gender-swapped remake in 2021 called “He’s All That.” This time, she played the mother of popular girl Padgett Sawyer (Addison Rae), who tries to give rebellious photographer Cameron Kweller (Tanner Buchanan) a makeover that will make him prom king.

Meanwhile, “Christmas With You” marks Prinze Jr.’s return to film after an extended hiatus. The actor and his wife, fellow ’90s icon Sarah Michelle Gellar, both took a break from their careers to focus on having kids. But now that their children are older, the pair both felt ready to return to the screen. “They get to an age where they’re so much more independent,” Gellar told POPSUGAR. “Thanks to the invention of FaceTime and all the things, you can still be connected and in a different way — and it just felt like that they were of an age where they could handle it.”

In “Christmas With You,” Prinze Jr. plays a dad who develops a bond with his daughter’s favorite pop star, a burnt-out musician named Angelica. The movie, which also stars Aimee Garcia, premieres on Netflix on Nov. 17.

Ahead, check out photos of the festive red carpet reunion.