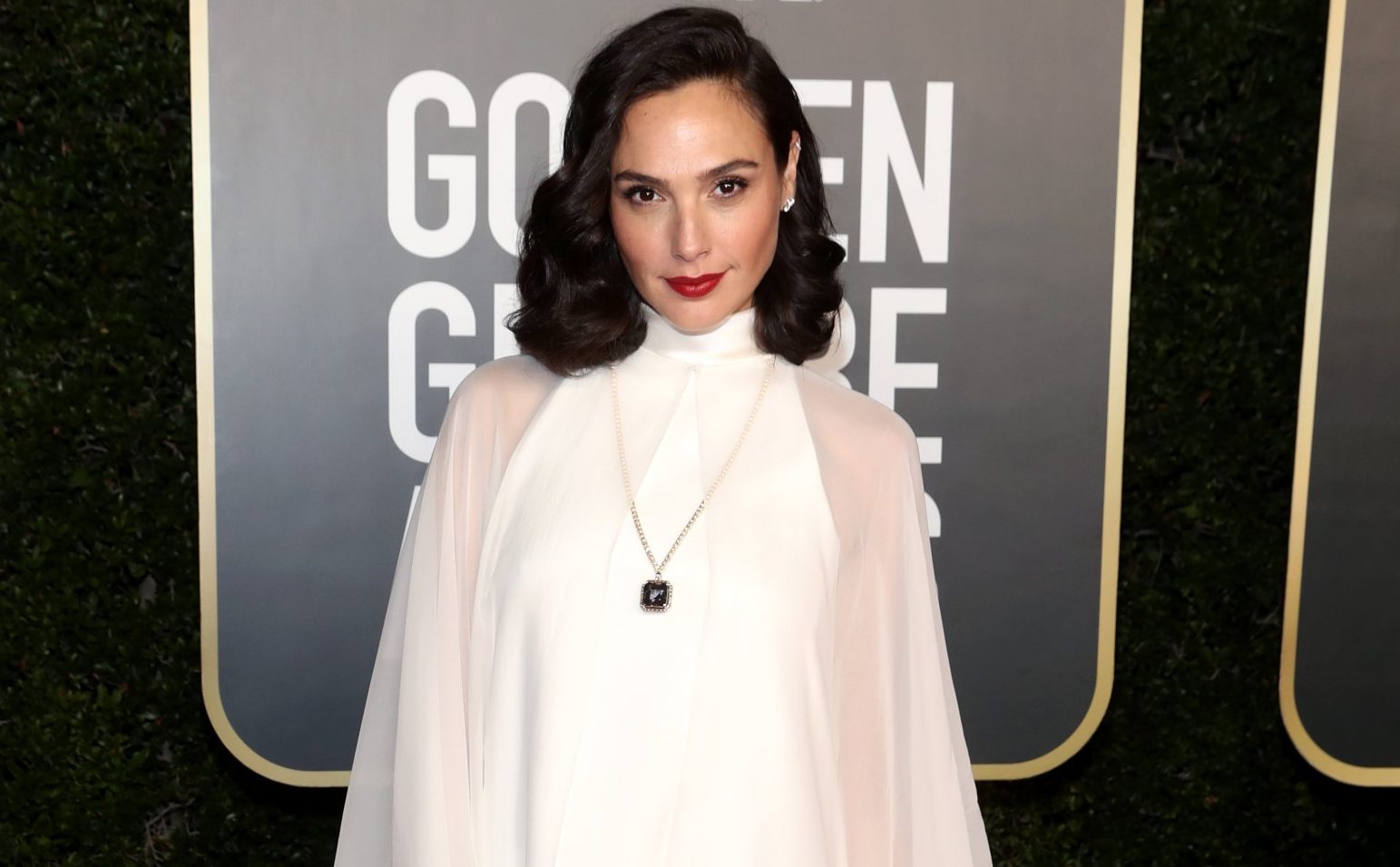 Gal Gadot has shared her ‘heartbreak’ over the mounting Israeli-Hamas violence and admits she’s ‘worried for her family’.

The Wonder Woman actress, who was born in Israel, has joined a growing number of celebrities such as Gigi and Bella Hadid to speak out about the airstrikes, which have left at least 35 Palestinians dead.

‘This is a viscous cycle that has been going on far too long. Israel deserves to live as a free and safe nation, our neighbours deserve the same.’

She added: ‘I pray for the victims and their families, I pray for this unimaginable hostility to end, I pray for our leaders to find the solution so we could live side by side in peace.

‘I pray for better days.’

Gal, 36, has previously opened up about her childhood growing up in Israel and being enlisted into the army. She told Forward.com in 2011: ‘My parents are sabras. I was born in Tel Aviv and had a normal life until I was 18, just before I was scheduled to go into the army, when I won the [2004] Miss Israel pageant.

She added: ‘I stand with my Palestinian brothers and sisters , I will protect and support you as best as I can. I love you.’

Gigi, 26, posted another graphic which read: ‘One cannot advocate for racial equality, LGBT & women’s rights, condemn corrupt & abusive regimes and other injustices yet choose to ignore the Palestinian oppression. It does not add up.

The model also shared a photo of her dad Mohamed’s passport with the caption: ‘Place of birth: Palestine.’

The violence has escalated following demonstrations in Jerusalem, where 300 Palestinians were injured in a police raid on the al-Aqsa Mosque compound in Jerusalem, one of the holiest sites in Islam.

Israeli prime minister Benjamin Netanyahu has warned that militants will ‘pay a very heavy price’ for the rockets which reached Jerusalem, while the United Nations’ Middle East peace envoy Tor Wennesland has called for de-escalation.

He tweeted: ‘Stop the fire immediately. We’re escalating towards a full scale war. Leaders on all sides have to take the responsibility of de-escalation.

‘The cost of war in Gaza is devastating & is being paid by ordinary people. UN is working w/ all sides to restore calm. Stop the violence now.’

Got a story? If you’ve got a celebriy story, video or pictures get in touch with the Metro.co.uk entertainment team by emailing us [email protected], calling 020 3615 2145 or by visiting our Submit Stuff page we’d love to hear from you.